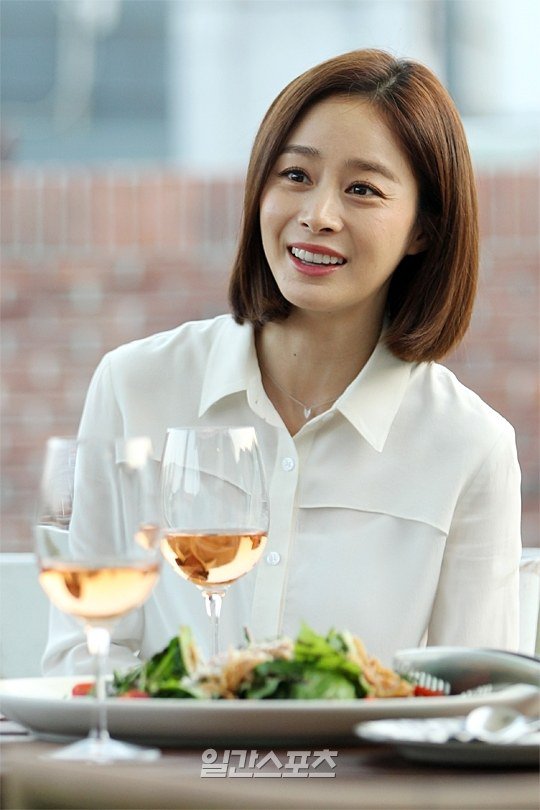 The drama gained popularity in the beginning with a viewing percentage of more than 20% but towards the end, the story became confusing with Han Yeo-jin (Kim Tae-hee) getting liver cancer and such. She laid down for at least 6 episodes before she had her whole face bandaged then she was back in the patients' uniform because of liver cancer. She played the role of an odd character and the actress herself knows this. The ending became unknown but she doesn't resent anyone or anything. "I knew that I would be laying down when I chose the drama. I am not upset. Oh, and it's not easy to be laying down. It was hot when we shot those scenes and I almost got bedsores".

There was a lot of issue about the drama but Seoul National University student Kim Tae-hee matured into a real actress through this drama. She didn't appear as much but her act was assuring and her attitude towards acting appealed with the viewers. When it comes to popularity she's broad minded because issues about her talent had been going on and off since her debut. She's been seeing Rain (Jeong Ji-hoon) for 3 years now. Their regular dates are always going around as speculations and she might feel the pressure but she was quite calm about it. "We have to live with that attention. This job is about living off the love and support of the public so we must deal with the unwanted attention as well. However, I do wish they don't make stories out of it. I wonder about the Jeju Island open tickets too. I can't even go, but I am jealous about the rumors". 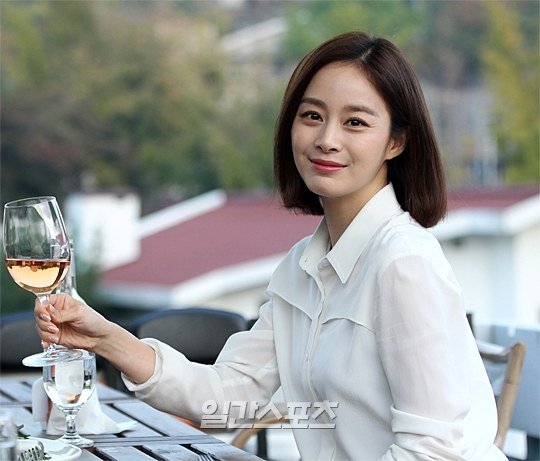 - You didn't mention your boyfriend in your recent speech.

"Do I have to? I have tons of other people I didn't thank yet. I didn't even mention Joo Won. I thought I was making the speech too long that night so I kept it short".

- Is the relationship going well?

"It's been 3 years. There have been rumors that we broke up but where did the wedding news come from? I am quite slow. I was slow in acting and relationships are no different. I take my time to get to know something. I can't get close to someone quickly. If it lasts longer it's that much more precious. It takes time".

- We heard you met Rain's father at his café.

"I was in the area and went to get coffee. His father happened to be there. It was coincidence"

- You guys have a lot of news around you.

"We just don't bother to explain ourselves to lies so I guess people make up more stories. About the Jeju trip, we never planned it. Someone said we had an open ticket but they were lies. I would love to go but whoever made that up is teasing me".

- Why don't you argue back?

"I don't see the need to. Rumors get bigger and assumptions become the truth. If it isn't something of major deal then I don't want to bother. It will pass by but the problem is that it might affect someone's image".

- You have been affected a lot by rumors.

"That's because I don't do anything about it. I am a public figure and I get treated for what I am so I think there are consequences to the support I get. It's something I can't help".

- You're pretty resolute about it.

"It's pressuring but it levels with my popularity. I just hope lies don't become the truth".

- Do you monitor each others' work?

"I don't ask personally. I watched "My Lovely Girl" and thought it was great".

- Rain must be jealous of Yong-pal.

"He can star in something better and become a bigger issue than me".

- Do you meet often?

"I can't say. We won't have different jobs at different times. When we happen to have a matching time slot then we meet".

- What do you do when you meet?

- That's how you get your pictures taken.

"People don't recognize me as much when I am wearing a hat. They say 'hello' when they do. I can sign autographs all they want, but I can't take pictures with them because I'm usually not made-up when I go out". 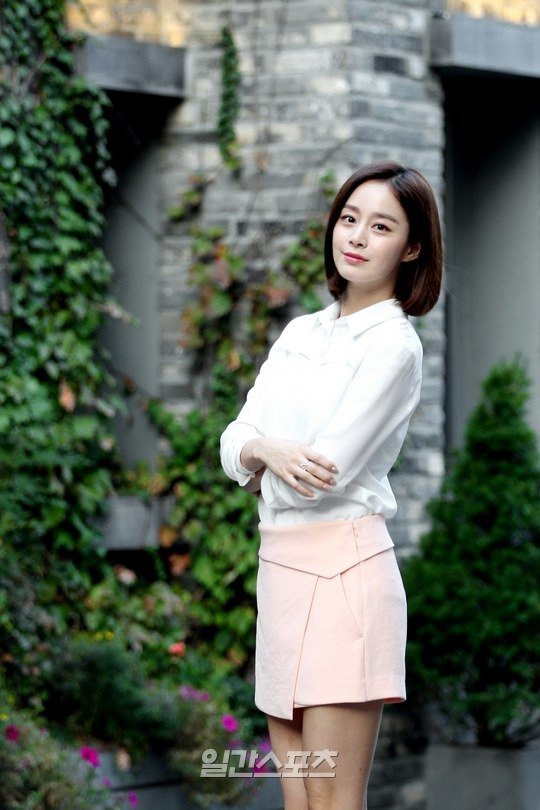 - What do you do in your free time?

"I ride my bike or go to Namsan. I even started golf although it hasn't been too long. I like moving with my body. I don't have a great hobby yet. I am bored when I'm not working".

- You are quite mysterious indeed.

"It's all part of the plan. I don't to entertainment shows and it takes time for me to decide on what I want to do next. I don't intend to be mysterious, but it just works that way".

- Are you working on your next drama?

"Not a drama but maybe a movie".

- You didn't succeed with movies yet.

- You've been known as a commercial film star until now.

"I was in commercial for a long time. I limited myself to ads now. I think about 6 is enough for a year. I heard that statistically top stars need about 10 ads a year to keep their fans on their toes. 'Commercial film star' is actually interference for someone who's looking for work because of stereotypes".

- Are you happy with the way you look?

"There was a picture I took with Joo Won on the Hill of The Winds. I looked extremely short that day. I mumbled to myself and Joo Won said, "How can you have a problem when you look like that?" I will just be happy with myself".

- So that means you don't have a problem.

"No person has no problems. I just worry about my wrinkles".

- You must have been popular when you were in school.

"Not at all. I was a tomboy. I used to have short hair and only wore slacks. I never wore skirts. I changed in university. I was strong and I liked to bully my classmates so the boys didn't like me. I used to observe and study those pretty, lady-like classmates".

- You are from Seoul National University.

"That is still strong on some people. I didn't understand that at first, but now I think that means I'm still not an actress".

"Age is just a number. I don't like the words 'the optimal age'. It's not like there's an exact time when something must be done. I don't believe in age to get married and just because I'm getting older doesn't mean I have to do something".

- What are your future plans?

"I can't plan my future. I don't think about it. I think short term and I guess I have to choose work first. It could be a movie. And I can't get married on my own".

"[Interview] Kim Tae-hee, "Jeju Island with Rain?" - Part 3"
by HanCinema is licensed under a Creative Commons Attribution-Share Alike 3.0 Unported License.
Based on a work from this source