[Interview] Kim Yewon Wants to Make a Name for Herself as an Actress, Not an Idol 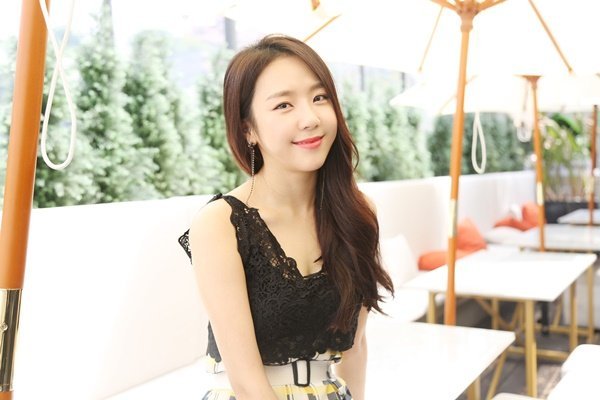 Kim Yewon said, "It was most difficult to find out who I am, not the break up itself. I asked myself what I did. I wasn't a singer or an actress anymore. I wondered what I should be doing and that's what gave me. a hard time".

So Kim Yewon decided to act. "I knew that MCs wondered what to call me as when I was at an event; singer and actress Kim Yewon? Former Jewelry Kim Yewon? Former Jewelry and current actress Kim Yewon? I didn't have a title of my own and that was because I wasn't good at any of those. I would like to be acknowledged for acting now. I think it's fun and I would like to try many characters. I was a singer as a group, but I've never done anything as a solo person".

She mentioned Jung Ryeo-won, Jeon Hye-bin, and Seo Hyun-jin as former singer-turned-actresses who she would like to emulate. "They are from girl groups, too. There are many that know, but more that don't know that. I want to be like them and be a better actress than I am a singer and make people forget what I used to be. I am only beginning so I look up to them. Park Jung-ah from the first Jewelry group is a lot of support to me although we weren't in the group together".

Kim Yewon is full of will power. She wants to do everything without bias towards her characters.

"If I want to be a solid actress, then I have to do as much as I can and even try the characters that I don't think is my style. For now, I would like to link my name to a character that reminds people of me".

She starred in "What's Wrong With Secretary Kim" as a clumsy assistant and earned good reviews, but she wants to be better.

"I want to look friendly and I want to be acknowledged in what I do. I have to work hard for it and continue to until someone tells me I'm doing a good job". 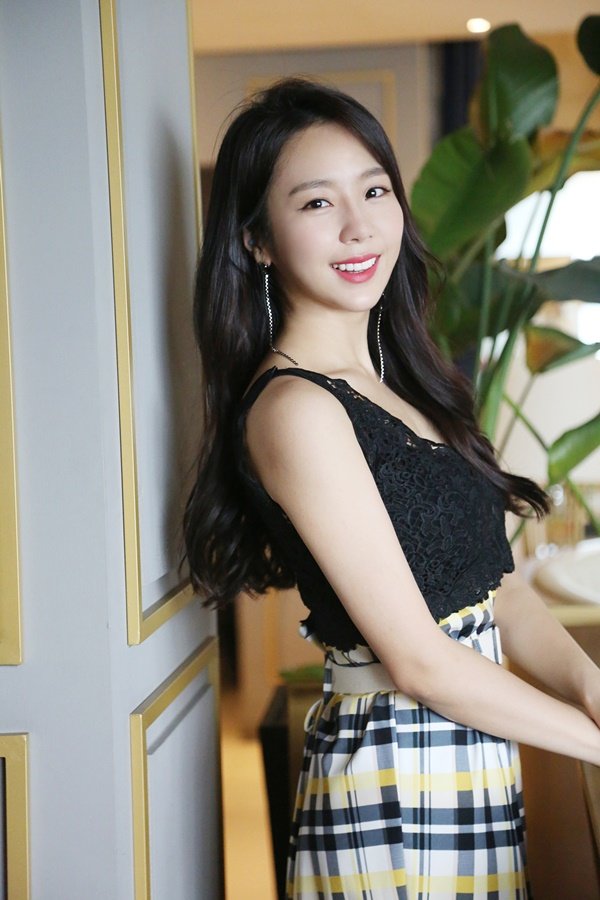 "[Interview] Kim Yewon Wants to Make a Name for Herself as an Actress, Not an Idol"
by HanCinema is licensed under a Creative Commons Attribution-Share Alike 3.0 Unported License.
Based on a work from this source