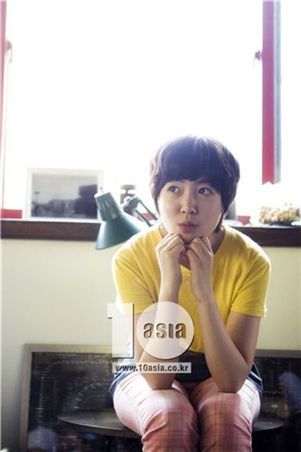 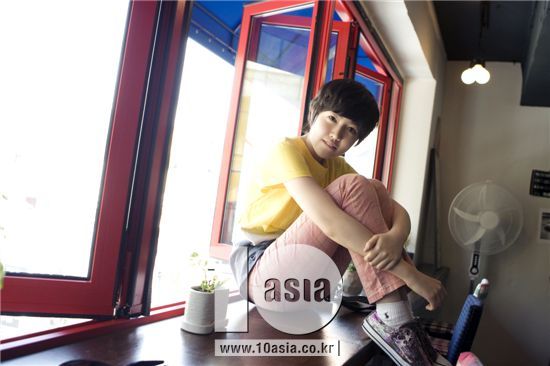 Actress Shim Eun-kyung poses during an interview with 10Asia. 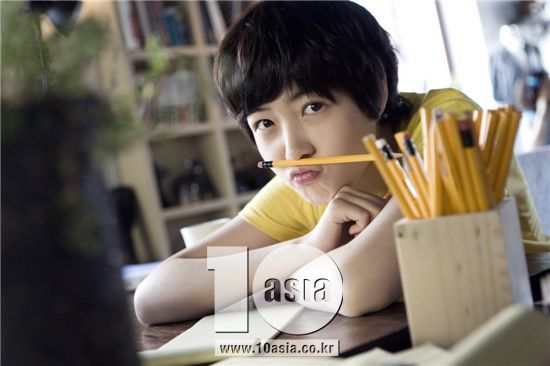 Actress Shim Eun-kyung poses during an interview with 10Asia.

"[INTERVIEW] Korean actress Shim Eun-kyung"
by HanCinema is licensed under a Creative Commons Attribution-Share Alike 3.0 Unported License.
Based on a work from this source