[Interview] Ku Hye-sun Thinks It's Most Important to Be Considerate 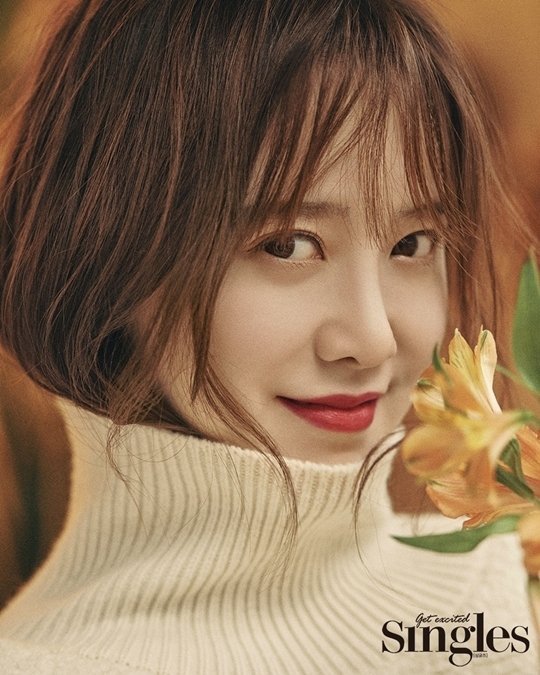 Ku Hye-sun was featured in a pictorial.

She brightened up the village of Kagurajaka in Tokyo, Japan and displayed various FW looks in her own professional way.

She appeared in the TV show "Honeymoon Diaries 1" with her husband Ahn Jae-hyun and about that, she said, "What has to change after getting married is that you have to accept your partner's life up to the time he marries you. I think it's more important to be considerate than having expectations".

Ku Hye-sun doesn't stay locked up in the image of being a 'pretty actress' and is constantly making new challenges like producing albums and producing over eight independent movies.

She made a reputation for herself as a producer when she was invited to the 23rd Jeonju International Film Festival for her movie "Mystery Pink" starring Seo Hyun-jin and Yang Dong-geun.

She recently held an exhibit in Paris, France with 25 art pieces and increased her potential as an artist as well. Ku Hye-sun described herself as 'freedom'.

"[Interview] Ku Hye-sun Thinks It's Most Important to Be Considerate"
by HanCinema is licensed under a Creative Commons Attribution-Share Alike 3.0 Unported License.
Based on a work from this source