[Interview] Kwak Si-yang Says He Is a Tough Guy 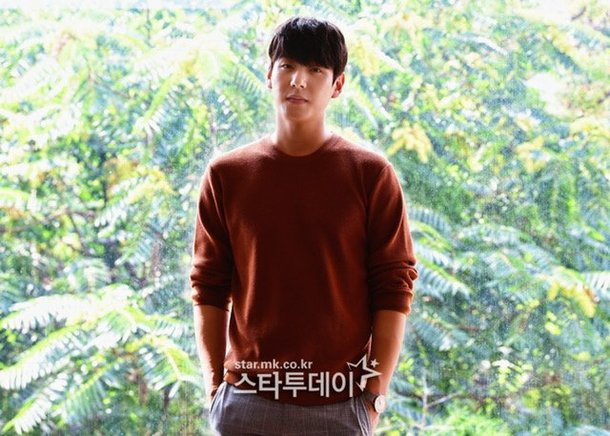 "There's no limitation to what role I can play. I will do whatever and build my experience. But if there is a genre I would like to try one day, it's noire. I'm known as a 'sweet guy' because of past characters, but I think I'm a tough guy. I think I can appeal as a manly character".

Kwak Si-yang is closer to being a real actor he wishes to be with his role of a murderer in the movie "The Witness". The typical image of him being dandy is nowhere to be seen, and he's a completely different person. He still dreams of change.

Kwak Si-yang says, "I feel awkward about this character, but I'm happy I get to show you something different. It wasn't easy, but [the hardship] will all go away if I hear that I did a good job".

"The current competition is "Mission Impossible 6" and "Along With the Gods: The Last 49 Days", as well as "The Spy Gone North". We worried that our competition was too strong, but we are completely different in genre and we are attractive on our own, so I'm sure we'll put up a good fight".

He claims "The Witness" is a scary thriller. He thinks it has much potential amongst the bigger competition.

"The keyword to "The Witness" is 'reality'. The things that happen in the drama are very possible in real life and the tension is built around what could happen to us at any time. The most ordinary things are the scariest. That was our difference in making the movie".

Kwak Si-yang is a terrible murderer in the drama, but what if he was a witness? He said he'd think about it, but wouldn't be able to report so easily. "I imagined what it would be like if I made eye contact with the murderer from my balcony. I could make up my mind in the end, but thinking about my family, I don't think I could".

"I was excited to be able to do something new when I saw the scenario. I wondered what the audience would think. There were a lot of obstacles, but we managed to get through it with lots of help and moreover, I'm just happy the movie turned out well. The movie gives you something to think about and I'm proud to have been a part of it".

"It's going to take time, but I want to be a trustworthy actor one day. I'm only just beginning so I have many hills to climb. I want to become like Lee Sung-min".

Meanwhile, "The Witness" stars Lee Sung-min, Jin Kyung and Kwak Si-yang and it's produced by Jo Gyu-jang. The movie was released on the 15th of August. 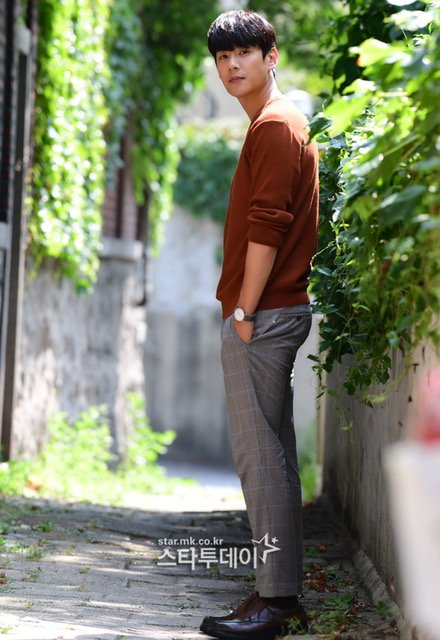 "[Interview] Kwak Si-yang Says He Is a Tough Guy"
by HanCinema is licensed under a Creative Commons Attribution-Share Alike 3.0 Unported License.
Based on a work from this source