[Interview] Kwon Sang-woo Shares His Love for His Family 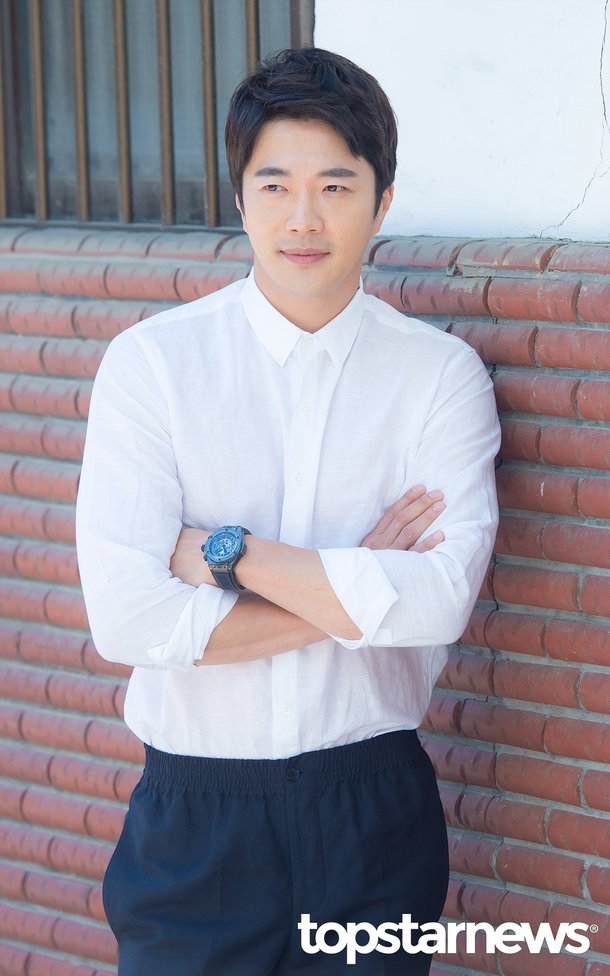 Kwon Sang-woo has been married for 10 years now and still full of love for his wife, Son Tae-young.

As an actor, Kwon Sang-woo symbolizes 'muscular body' and 'handsome face'. Sometimes, his performance is underestimated because of his handsome face.

He has recently starred in the drama "Queen of Mystery Season 2" and the movie "The Accidental Detective 2: In Action".

He says he's grateful. "I'm still nervous and anxious. I am also curious to see how the second movie turns out compared to the first". 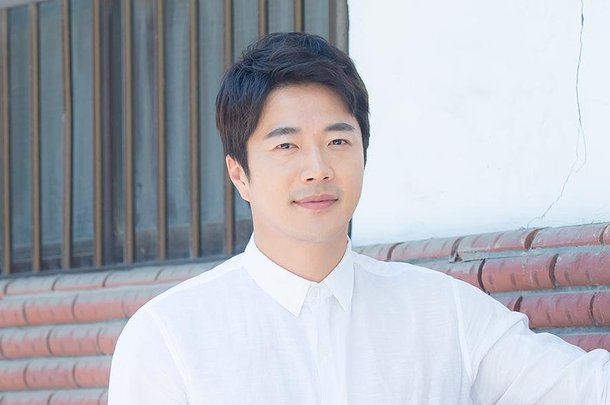 About his wife Son Tae-young, he said, "My wife is always new to me. She always smells good and she's always pretty".

"She doesn't leave our kids to someone to take care of them, but she does everything herself and I'm thankful for that".

"She takes care of everything; even my underwear".

It's been 10 years, but he's still a lover for his wife Son Tae-young.

"The 28th of September is our 10 year anniversary. We are planning on a renewal wedding with our son Rook-hee and daughter Ri-ho".

He feels pressured by the second "Accidental Detective" movie. "It's a good feeling though", he says, and he looks forward to looking at the public's reaction.

"I wouldn't have done either of them if I was worried about "Queen of Mystery" and "Accidental Detective" overlapping. I am just grateful that we have solid fans of both the drama and the movie".

Kwon Sang-woo is proud to be in a series.

"I loved working with everyone. It's a great thing to have a partner you can get along with otherwise..." 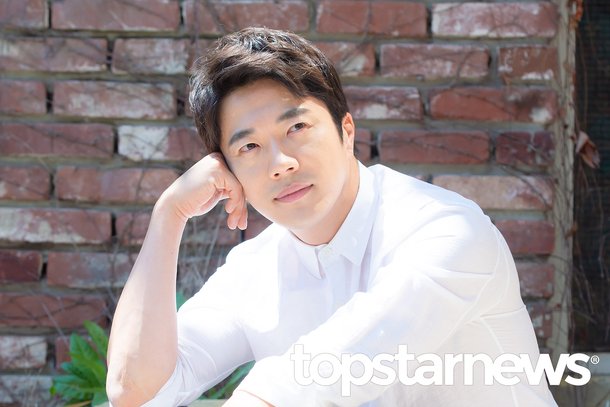 "I'm also diligent and when I say diligent, I mean I'm a guy from Daechun who came to Seoul with nothing just because I wanted to be an actor. Be diligent and you'll get what you want".

Kwon Sang-woo debuted in 2011 and it's been 17 years since he started acting.

"I still want to cry when I think about it and I'm so happy when people recognize me as the guy from "Pained"".

"Nam-soon was the perfect character and I really related to him well. It's just a shame the movie didn't do so well. If I could, I would like to try a character like Nam-soon again".

"I've said this before, but no matter how good the scenario or the character is, if I think there's someone out there who can do it better than I can, then I say so".

Kwon Sang-woo is a fool for his daughter, Ri-ho.

He was asked what the most happiest thing in his recent life was and he said, "I was coming out today dressed nicely for the interview when my four-year-old girl says, "Daddy looks nice". It made me so happy".

Kwon Sang-woo sure has a lot of love for his wife and his children.

"[Interview] Kwon Sang-woo Shares His Love for His Family"
by HanCinema is licensed under a Creative Commons Attribution-Share Alike 3.0 Unported License.
Based on a work from this source