[Interview] Kwon Yool, "Why I don't have scandals? I want to focus on work" 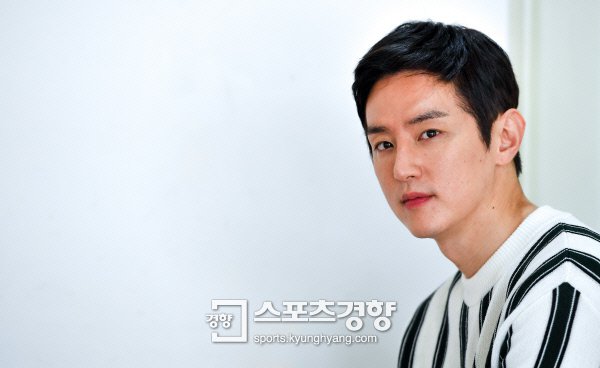 "Why don't I have scandals?"

Actor Kwon Yool is very thorough in self-management. He lost 7 kilograms for the SBS drama "Whisper" and played the part of Kang Jeong-il. It's obvious he's been thirsty for success 10 years into his career.

"I haven't been in a relationship for the past 4~5 years. I was thirsty for work and I'm only just beginning to quench it. I want to focus on my work and I have no time to think about myself. I am not interested in seeing anyone. Haha". 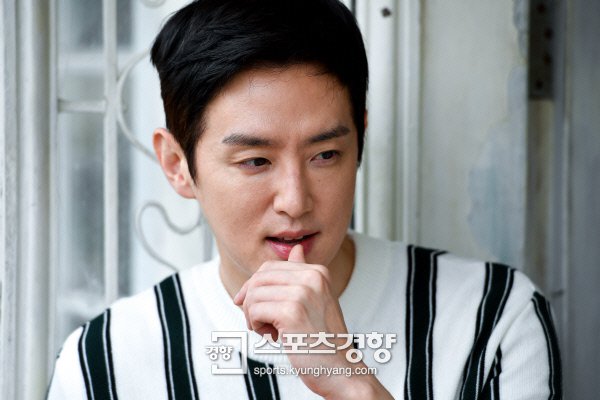 ■ "Whisper" is the greatest thing that ever happened

The beneficiary of "Whisper" is Kwon Yool. The character 'Kang Jeong-il' proved his existence.

"I've been told I've met the character of my life but I can't feel it. All the other characters I've done have been special to me. As thirsty as I was for acting, I don't think a single character was useless".

Still, he claims "Whisper" is the greatest thing that ever happened. 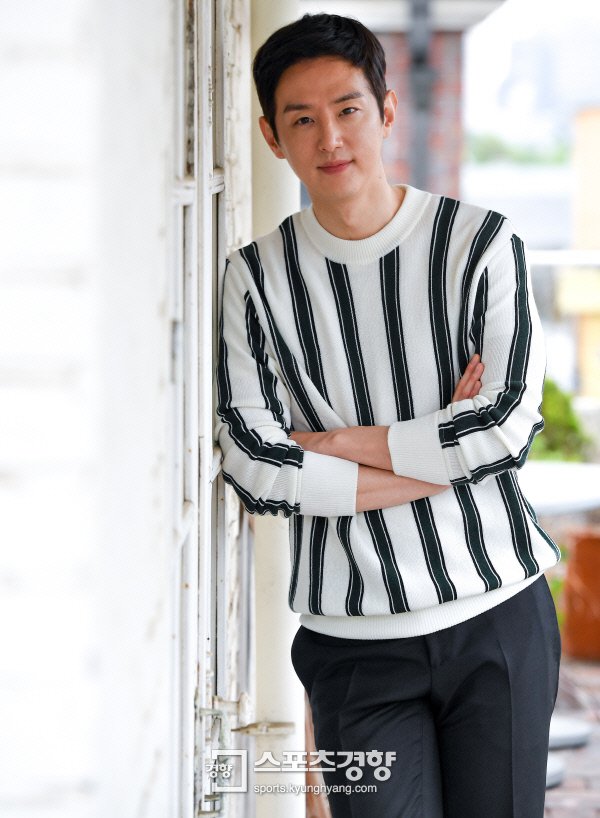 "I was very sensitive as my character required me to be. I felt like I was standing on a cliff. Now that the drama is over, I feel much lighter. I don't' know why I was so sensitive over nothing".

"I lost a lot of weight and I wanted to show everyone everything I had. The image of 'milky boy' held be back. I wanted to be manly and mature. Hearing the words, 'good job' made it all worth it".

Working with writer Park Kyeong-soo taught him a lot of things.

"It was like working with Shakespeare. We talked about every scene and analyzed everything from details to the general tone. It was hard but it was a good learn. I wonder if I delivered my lines well". 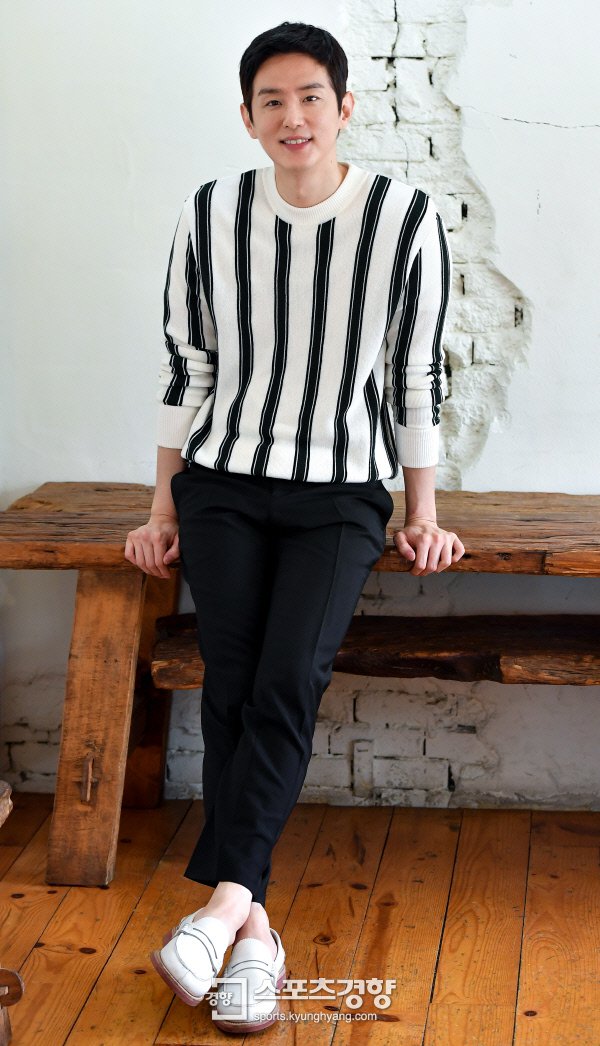 ■ I want to be a mentor as an actor

He was nameless for a long time. Kwon Yool debuted in 2007 and stayed stationary while Lee Min-ho and Moon Chae-won rose to fame.

"I was impatient but I believed the right time would come. I knew there was going to be that single chance. I never doubted it and I hypnotized myself. It helped me stay in focus".

His parents were much help. Now that he's made some progress, they are relieved.

"I don't have plans to get married yet so I think about the people around me and how I should take care of them. My parents are getting old and they have to think about their retirement. I need to think about myself too but then again, doesn't everyone my age think like that?"

He claims 'resting' is overrated and wants more work. 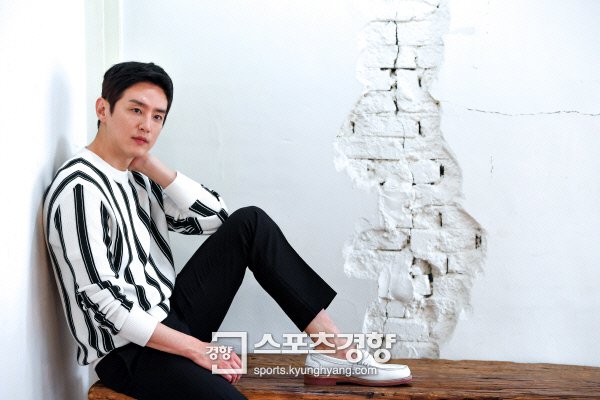 "I want to work. It's tiring but it makes me happy. Waiting for the next drama or movie is a form of 'resting' to me. I am going to take a week's break and look through the next thing. "Whisper" tired me out mentally so I want to try something physically exhausting next".

He claims he wants to be an actor that can also be a mentor.

"A good person makes a good actor. I want to be a good mentor to those who dream of acting. I want my words to be precious to someone else".

"[Interview] Kwon Yool, "Why I don't have scandals? I want to focus on work""
by HanCinema is licensed under a Creative Commons Attribution-Share Alike 3.0 Unported License.
Based on a work from this source