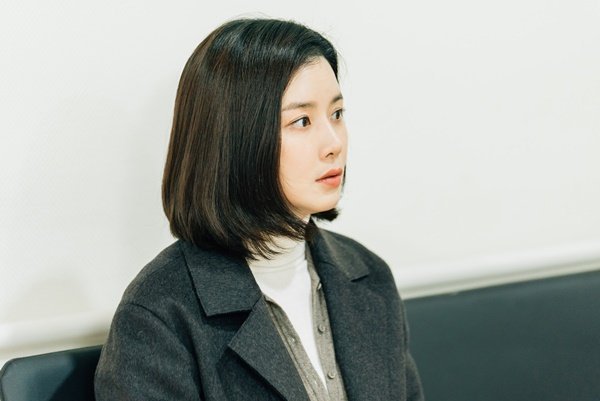 She considered herself 'not such a bad mom' in the interview.

Her daughter might be influenced by the fact that her parents are both actors. Lee Bo-young said, "I don't want her to start early. If she wants to act when she's over twenty and she has a mind of her own, then I would support her, but I don't want her acting young. Looking at Yoon-bok (Heo Yool), I believe she was meant to act, but I don't think Ji-yoo has what is takes".

Lee Bo-young wants to focus on caring for her child for a while and said, "I feel so bad for Ji-yoo 'cause mommy has to work and I wanted her to understand so I took her to work, but she was jealous of Heo Yool. I decided then that I would spend more time with her after "Mother - Drama"".

Meanwhile, Lee Bo-young starred in the drama "Mother - Drama" as Soo-jin, a woman who becomes a mother to an 8 year-old girl who is abandoned by her own mother.

"[Interview] Lee Bo-young Wants Her Daughter to Wait to Begin Acting"
by HanCinema is licensed under a Creative Commons Attribution-Share Alike 3.0 Unported License.
Based on a work from this source