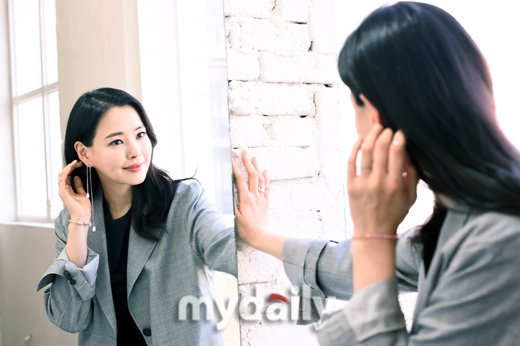 During an interview, Lee Honey said, "I have never seen her so happy and comfortable as she is now. I can see that she's very happy with herself and her decisions".

Lee Honey was claimed to have caught the bouquet at Kim Tae-hee and Rain's wedding and was rumored to be getting married with Yoon Kye-sang, her boyfriend at the time. "What I caught was not the bouquet" was her explanation and she said, "If I wanted to be married, that would have happened a long time ago".

Lee Honey was recently in the MBC drama "Rebel: Thief Who Stole the People" as Jang Nok-soo. 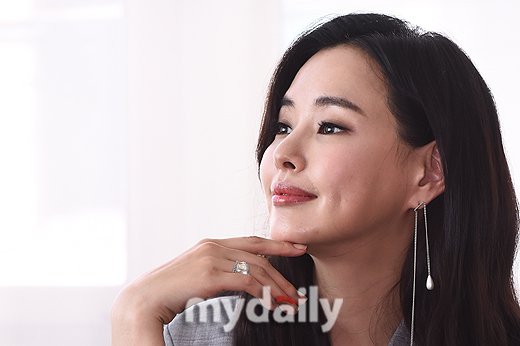 "I am so grateful to be in this drama".

Lee Honey's Jang Nok-soo was very different from the Jang Nok-soo we have seen so far. She made her character seem appealing to the viewers and made a whole new version of the character.

"Many actresses have played Jang Nok-soo, but regardless of that, I tried to make a Jang Nok-soo played by Lee Honey". Although she was praised for her outstanding work, she was modest and said, "I only did what I was told".

In the scene where Jang Nok-soo sings before she dies, the song was Lee Honey's idea as she told the director this was the song she thinks Jang Nok-soo would sing if she were to die. The religious dance she did was director Kim's idea and that was a big hit. 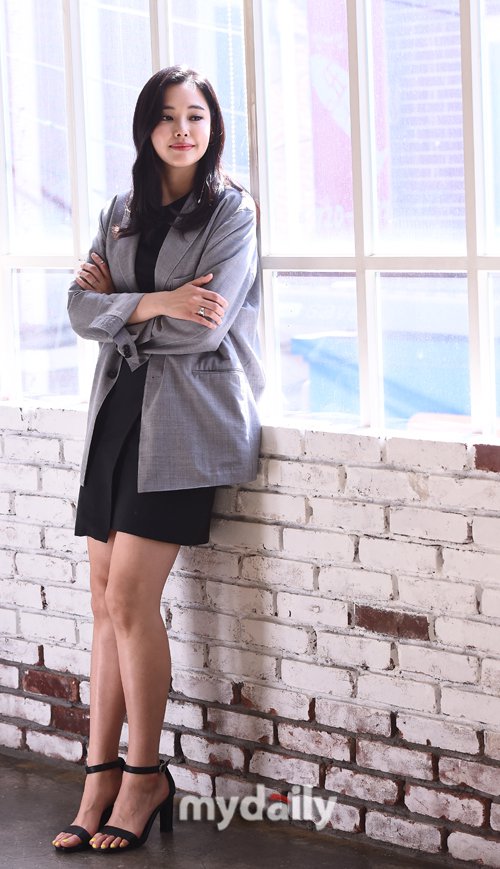 Lee Honey spoke about her life.

She was chosen as Miss Korea in 2006 and became a celebrity. She's not only an actress but an emcee as well and also wondered what she would change her job to if she could.

"I also thought about becoming a Tae Kwon Do master or even selling Korean food abroad". She then gave some tips about staying healthy as an actress. 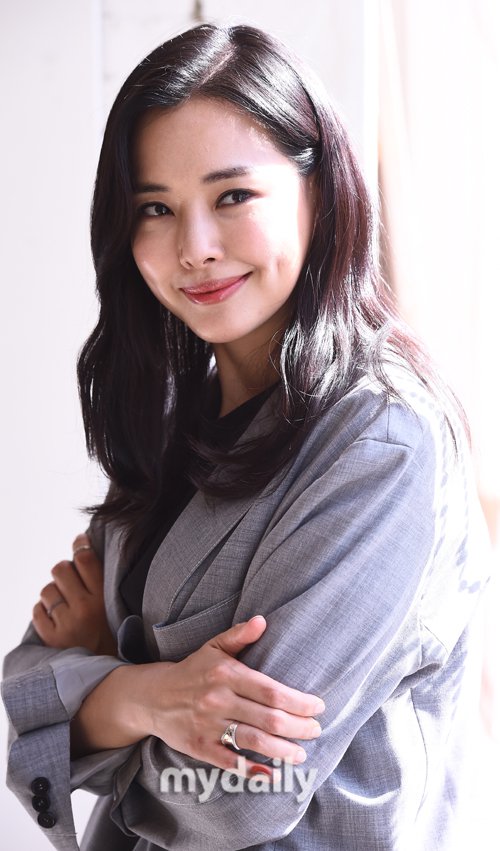 "You mustn't compare yourself with someone else. That's just rotting your soul. If your thirst lands on something other than acting, then you will keep feeling thirsty. The damage will build and eventually you'll find yourself out of the game".

Lee Honey said, "I have been through some down-hills and I wondered if I belong where I am. I wonder what I can do to act better too".

Those who have seen "Rebel: Thief Who Stole the People" can tell that she's already found the answer. She's on the right path but she just doesn't know it yet. 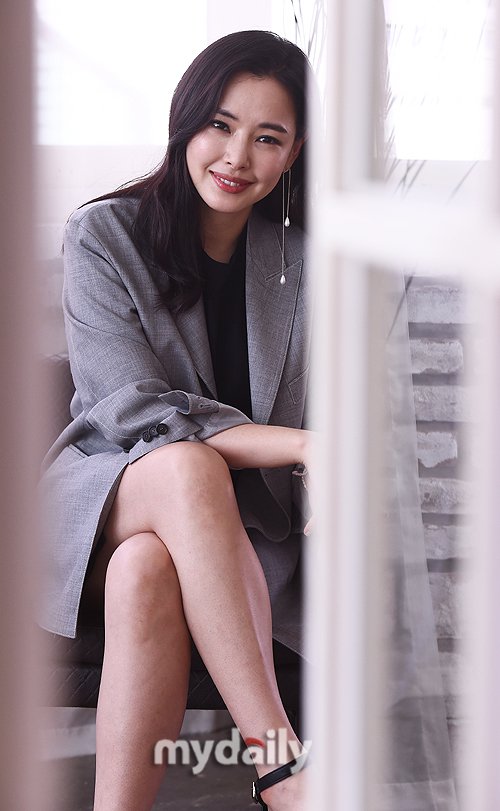 "[Interview] Lee Honey, "Kim Tae-hee's pregnancy is great news. Marriage? I would have already gone""
by HanCinema is licensed under a Creative Commons Attribution-Share Alike 3.0 Unported License.
Based on a work from this source