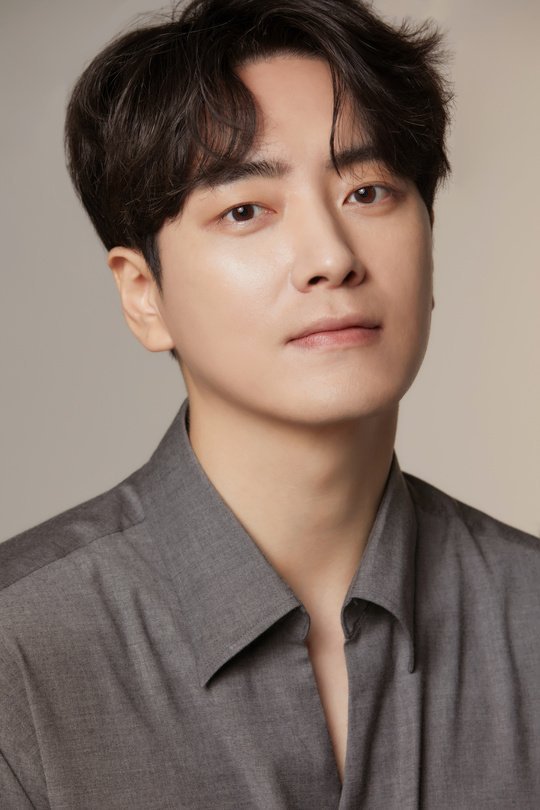 Actor Lee Joon-hyuk broke his character record as Oh Yeong-seok in "Designated Survivor: 60 Days". It's a continued history of being the bad guy since "The Equator Man", "Secret Forest" and "Along with the Gods".

Lee Joon-hyuk mentioned his past villain roles in an interview for the end of "Designated Survivor: 60 Days".

Lee Joon-hyuk left deep impressions as the bad guy in past dramas; as Lee Jang-il from "The Equator Man", Seo Dong-jae from "Secret Forest", First Lieutenant Park from "Along with the Gods" and Oh Yeong-seok from "Designated Survivor: 60 Days".

"That's not a lot of bad guys for my filmography. I played more good guys", the actor said. "In "The Equator Man", Im Si-wan (young Lee Jang-il) turned bad after double backstabbing. Seo Dong-jae in "Secret Forest" wasn't all bad. He helped towards the end. He felt like a friend. First Lieutenant Park from "Along with the Gods" also has a story. When a character goes against the lead character, they are always considered the villain". 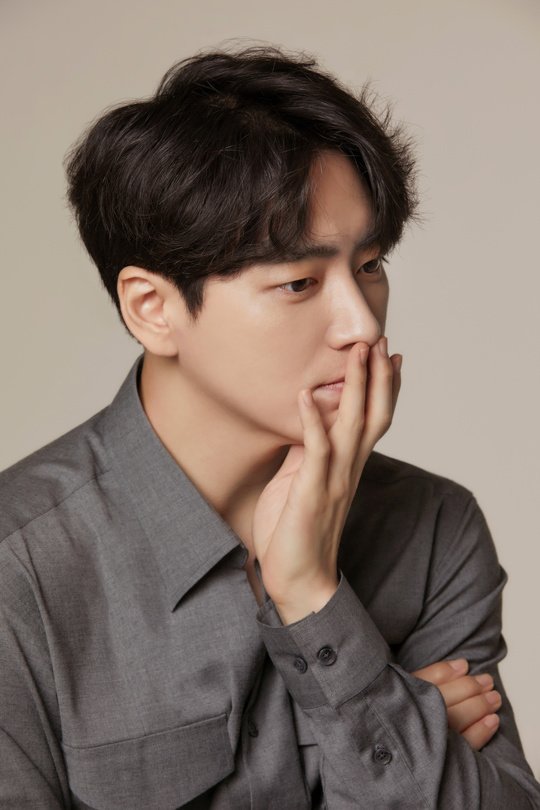 A common factor about his characters is that they all come from difficult backgrounds. Lee said, "I never had a character from affluent backgrounds. They were all experts in something, which means they would have had a hard time getting there, and I didn't have characters that were so awesome and said awesome things. I've never been a head of a department team before, but everyone thinks I have. Since everyone thinks so, might as well try it one day".

Now that he's 12 years into acting, what is his standard in choosing a drama? Lee Joon-hyuk said, "I have always picked characters that are different from one another so it's like meeting a new friend. Oh Yeong-seok is not always right. It wore me out when he went in a different direction from me. Taking on a character is like meeting a new friend and saying goodbye to them".

Unlike Oh Yeong-seok, he doesn't have the greed to be the main star. "I've tried various positions, but regardless, I wish I was put to good use. It might be pressuring to be the star, since you'd have to introduce yourself first at a script reading and kind of be the leader in everything from production to work dinners".

He wants to be in a romance drama. "I would like to be in one. I don't think I have. I prefer melodramas, because romantic comedies are about battling yourself, and you have to be in this fantasy where you think you're the best".