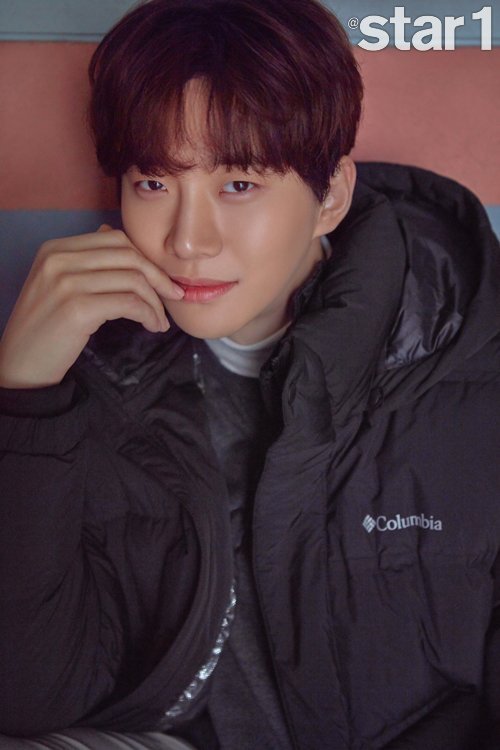 Lee Junho from 2PM celebrates his 10th year anniversary in the showbiz and he was featured on the cover of a magazine.

Lee Junho, an acting idol said, "Every character comes with new experience and pain at the same time" when he was asked what the toughest part of his acting career was so far. "If I don't think I can do it, I'd rather not do it then make a fool out of myself".

He sounds better as 'actor' and not an 'acting idol' now. However, he said, "I think it's overestimating to say that I act well. My goal is to be a singer when I sing and an actor when I act, too".

He was asked if he sees 2PM a lot and he said, "When I have time, yes, but I haven't seen them a lot recently. I always miss them".

"Before everyone was called for duty, we had a talk. We said we'll do our best when we're on our own, but also get together when we need to. We're not going to be hasty, but we're also not going to make our fans wait". 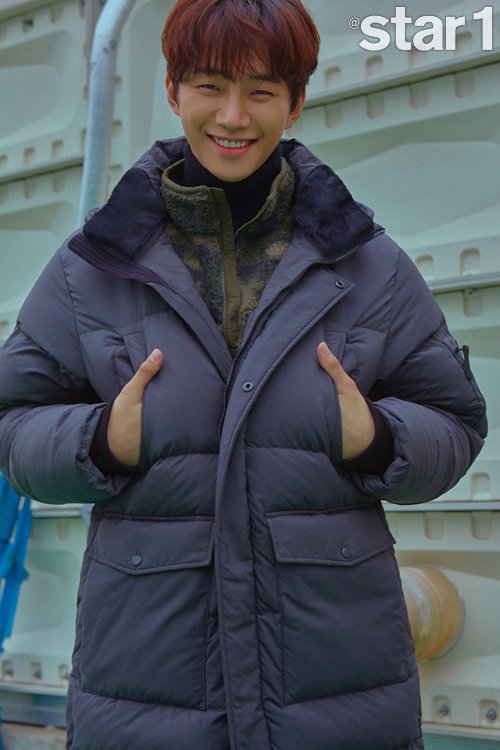 The interview with Lee Junho can be seen in the December issue of @Style magazine. 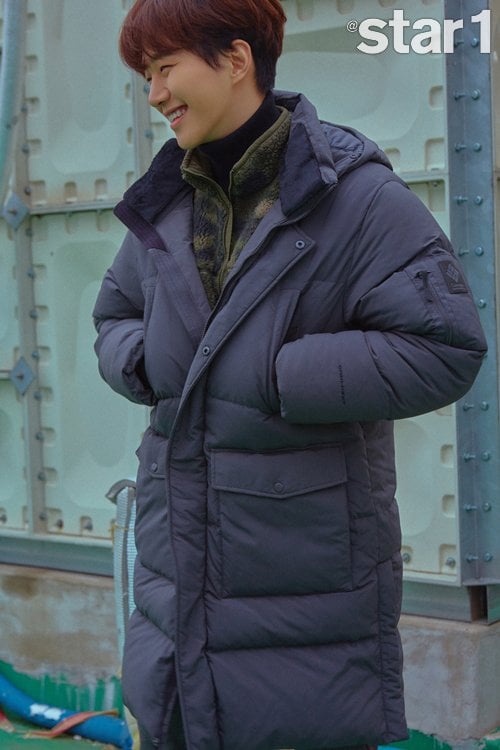 "[Interview] Lee Junho Values 2PM and His Personal Career"
by HanCinema is licensed under a Creative Commons Attribution-Share Alike 3.0 Unported License.
Based on a work from this source