[Interview] Lee Se-young, "I would like to work with Yoon Si-yoon again" 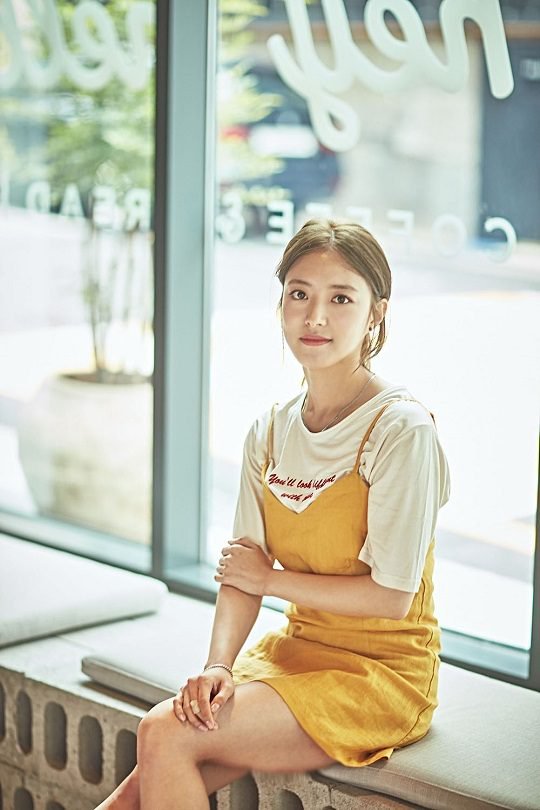 "Acting out emotions I've never acted out before has left me feeling stunned. Romance wasn't the main element in the drama so I feel I could have done better in showing more emotions".

Lee Se-young starred in the KBS 2TV drama "The Best Hit" as Choi Woo-seung, a bar examiner for 3 years. Lee Se-young said, "I wonder if there is better teamwork than what we had". "The Best Hit" is a time-slip drama about an old top star who was thought to be dead, coming back. Choi Woo-seung is a character who studies hard, hoping for a steady life. She was a very realistic and typical character.

Lee Se-young debuted in the year 1997. She was asked if she had any problems acting out her character and she said, "I've had a pretty rough life so I could relate to her".

"Two years ago, I watched my friends write resumes and go for job interviews. Even though I am an actress I read my scripts in the dark in a car under the light of my cell phone. I know how tough it is for young people these days so I was careful when I approached Choi Woo-seung. She had too many clothes for a exam taker so I wore as little of them as possible".

Lee Se-young made a good impression in the KBS 2TV weekend drama "The Gentlemen of Wolgyesu Tailor Shop". She was the youngest of a chaebol family then but this time she was the daughter of a less than average family. It was a challenge for her. 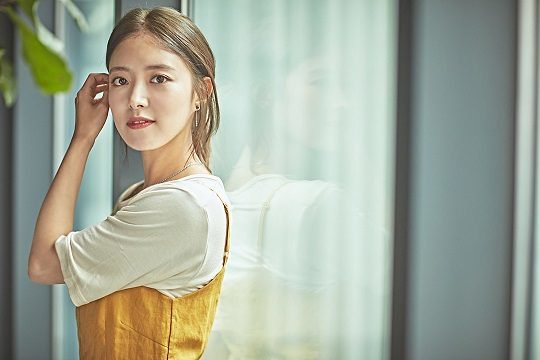 "Everything was a challenge. I was in a drama with a completely different character and it was a weekend drama. It was also exciting to know that "The Best Hit" was the work of entertainment show director Yoo Ho-ji and Cha Tae-hyun. I am disappointed in the results of the viewing rate but not because I'm greedy, but because I want everyone to know how hard the staff and crew worked on it".

Lee Se-young really hit the ground with this character. She ate a chocolate bar that was way past expiry date and got the stomach flu. She even got drunk and disorderly. She was also a girl crush better than any male character.

"I am that person (laughs). There was a scene where I'm doing my business in the bathroom and I tried to make it as real as possible. Cha Tae-hyun even said it was too much for an actress".

Lee Se-young showed excellent teamwork with Yoon Si-yoon. Their romance actually wasn't in the scenario. The viewers responded to their bickering all the time and they ended up becoming lovers. Lee Se-young thanks Yoon Si-yoon for guiding her along the way.

"He was very responsive when I showed him my ideas. Being able to tell him 'not to make a face' was a great deal to me. I hope I can work with him again".