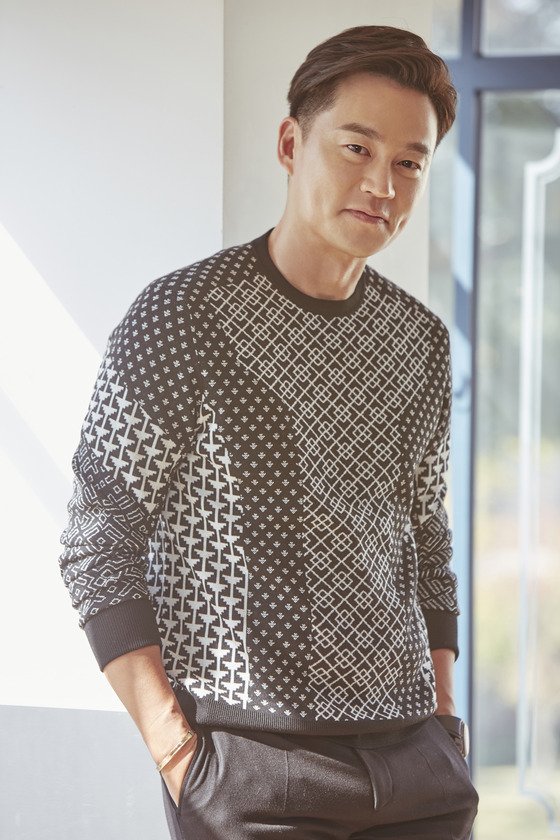 In a recent interview, Lee Seo-jin became playful with the mention of producer Na Young-suk. He was asked how long he intended to work with him and he joked, "I am always ready to say "goodbye". If the TV show fails, then I'll leave".

"Na Young-suk and I are beyond actor and producer; we're like brothers. I don't say it enough, but I'm grateful and we know each other well enough to understand each other without words".

"I was seemingly bad-tempered, maybe cool, but not so favorable, but Na Young-suk changed that. He made me look friendly. He knows me well. I didn't think we'd come this far, but here we are. He's one of the closest people to me".

"I met him first in "1 Night 2 Days". We didn't keep in touch after that until I decided to star in "Grandpa Over Flowers". The meeting didn't come until very last minute after which I was literally just 'taken' on vacation. He started calling me 'hyung' then so I thought he was just rude, but we became close after traveling for some time. He's warm-hearted and very considerate. I like him a lot now".

About the successful TV show "Yoon's Restaurant 3", he said, "We haven't discussed it further, but a promise is a promise. Seasons 1 and 2 were great, but I still think the pressure is there for season 3; even more on Na Young-suk's side".

Lee Seo-jin is starring in the movie "Intimate Strangers" with Yoo Hae-jin, Cho Jin-woong, Yum Jung-ah, and Kim Ji-soo. The movie comes out on the 31st of October.

"[Interview] Lee Seo-jin Cherishes Relationship With TV Show PD Na Young-suk"
by HanCinema is licensed under a Creative Commons Attribution-Share Alike 3.0 Unported License.
Based on a work from this source