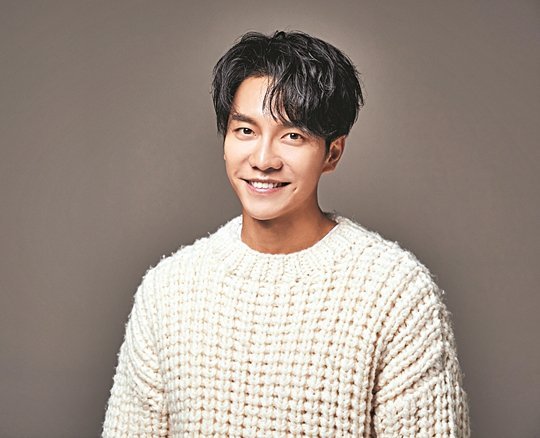 But that freshness wasn't the only thing that mattered. It was actor Lee Seung-gi in the role of Cha Dal-geon, who lost his beloved nephew to an accident. He made sure viewers held on to the drama by throwing himself in never before seen action scenes. We met Lee Seung-gi in a café in Seoul and he said ""Vagabond" is like a gift".

"I think it shows that Lee Seung-gi, who has the 'good beats the bad' image, can also be tough and rough. I am a fan of the film "Taken", but I wasn't sure if I could do it. Now I am happy that everyone liked it".

The drama always ranged at a viewing percentage of 10%. It was the result of Lee Seung-gi's efforts and dedication. There was always a danger of injury, since filming was carried out overseas, including Morocco, and he always went to work with prayers in his heart. Thankfully, thorough preparations prevented any major injuries. 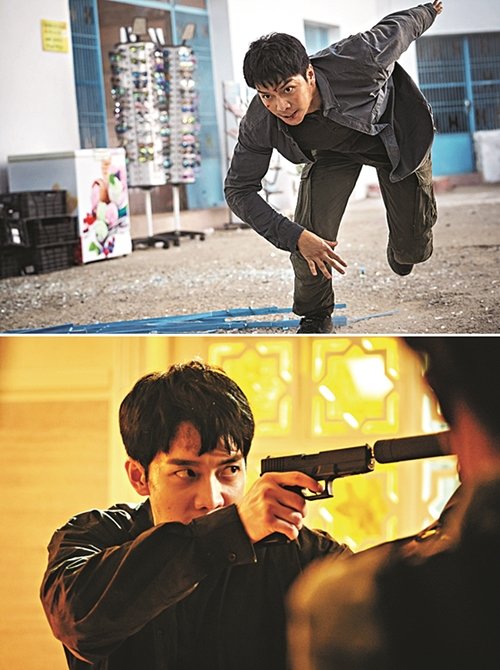 Lee Seung-gi went to action school for 3 months and besides the 3 hours of training, he built his strength with CrossFit. Krav Maga and other martial arts that he learned when he was in Special Forces were also helpful. "My body was exhausted from all the movement, but I was super energetic. I think a second season would be fun and I understand the writers are working on it", he said.

'A spoonful of romance' was also the highlight of the drama. Lee Seung-gi and Bae Suzy had met 6 years ago in the MBC drama "Gu Family Book" and reunited in "Vagabond". "The writers said it would be a delinquency of their duties if they didn't add romance with Bae Suzy in it", Lee Seung-gi laughed.

"Bae Suzy is a great actress and she makes everyone feel so good. We got along very well from the beginning, too. She's also very good at action. She runs with all her might and she's just as fast as me".

It's very well known that Lee Seung-gi became a star with the song "Because You're My Girl" in 2004. He has been very popular for his 'good' image and he also stood out in TV shows. He's been starring in the SBS TV show "Master in the House" and "Busted!" on Netflix. His throat, which dried up during his days in the military, is slowly starting to recover and, in time, he's going to start planning out a new album.

What does 'multi-entertainer' Lee Seung-gi dream about? His dream involves his multiple talents.

"I think there are a lot of different genres in the content market. You have to try many things. I want to be a small guide for younger singers, actors, and entertainers who dream of various paths".

"[Interview] Lee Seung-gi Says "Vagabond" Is a Gift, Is Hopeful for Season 2"
by HanCinema is licensed under a Creative Commons Attribution-Share Alike 3.0 Unported License.
Based on a work from this source