[Interview] Lee Soon-jae Worries About Alzheimer's and His Wife's Health 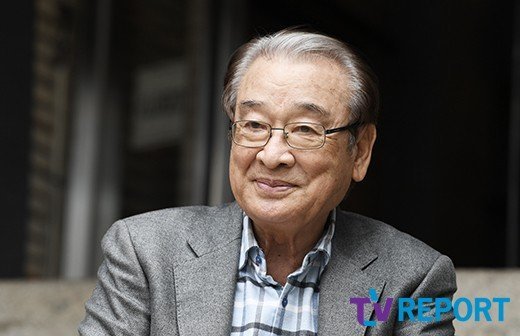 Lee Soon-jae mentioned that he worries about Alzheimer's when he appeared on the KBS 2TV radio show "Park Joong-hoon's Radio Star".

He said he was afraid of Alzheimer's because he wouldn't be able to do anything or make money. He says memorizing is a very important part of his profession.

He added that he was concerned about his wife's health too as she's the only one close to him who he can depend on. He also claimed he wanted forgiveness for not being a good son or a good father.

"[Interview] Lee Soon-jae Worries About Alzheimer's and His Wife's Health "
by HanCinema is licensed under a Creative Commons Attribution-Share Alike 3.0 Unported License.
Based on a work from this source