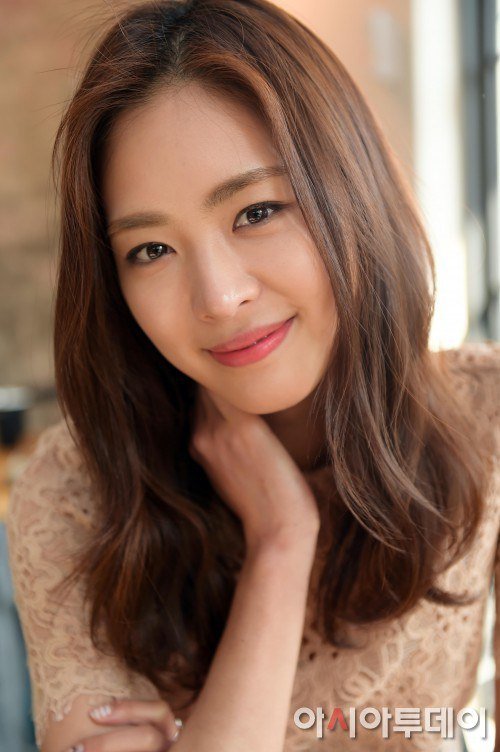 Actress Lee Yeon-hee is getting the hang of acting.

Lee Yeon-hee was reviewed again when she starred in the 2013 drama "Gu Family Book". She then continued onto "Miss Korea" and now the movie "Detective K: Secret of the Lost Island" with Kim Myung-min and Oh Dal-soo.

"Detective K: Secret of the Lost Island" is a comedy adventure film starring detective Kim Min (Kim Myung-min) and his partner Seo Pil (Oh Dal-soo) who are asked to solve an illegal silver trade case and to find the sister of a little girl. The movie is currently standing at 3.7 million audiences.

"I wanted to be in a movie after "Miss Korea". I didn't think I should take a break so I decided to star in "Detective K: Secret of the Lost Island". The first movie was fun and I wanted to be something different" says Lee Yeon-hee. 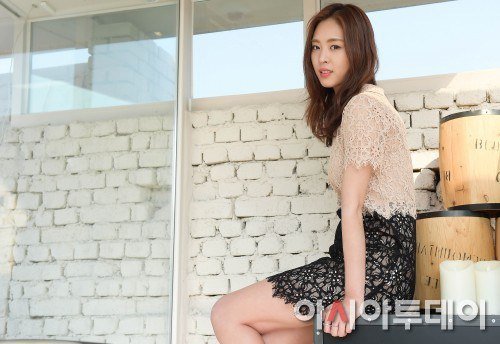 Lee Yeon-hee plays Hisako, a mystery woman who appears everywhere Kim Min goes and puts his case in an even deeper mess. She worked hard to become a geisha. She watched "Memoires of A Geisha" and "Sakuran" to practice a geisha's actions and walk. She even went across Japan to get her won Kimono.

"I'm a high quality geisha so I put a lot of thought into every detail. I needed sexiness enough to seduce a man, too. I also aimed to make the audience understand that Hisako had a past. I wondered about how she was sold to Japan and the life she lived. I didn't think so much in the past. Now that I'm in a leading role and getting reviews, I have to think deeper".

The turning point of her life was "Gu Family Book" she says. This is what earned her the credit. She wasn't in the lead but it was meaningful to her. She picked the "Miss Korea" team as people she would like to work with again. 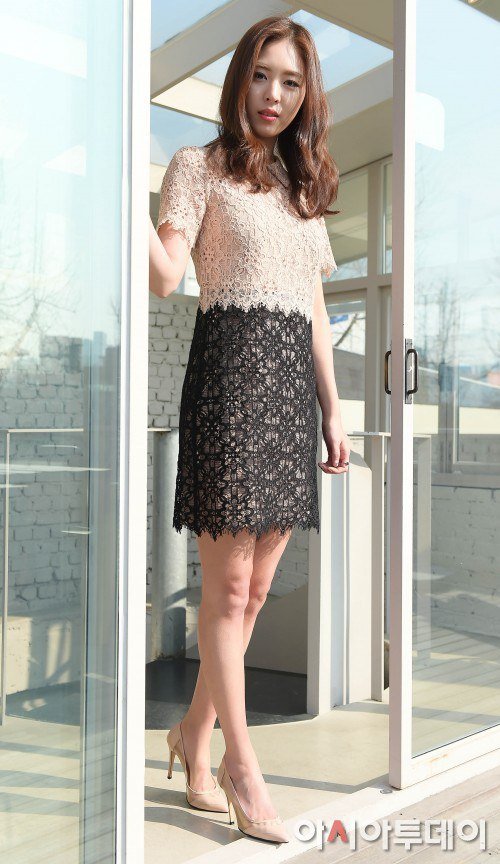 "I think I'm progressing every time I do something, but I only got my break with "Gu Family Book". I felt my energy being relieved and gained confidence. "Detective K: Secret of the Lost Island" was in the spotlight because of the reunion of the crew, but I've never had something like that. If I were to choose a team I want to reunite with, it's producer Kwon Seok-jang's crew. He's someone who allowed me to act actively".

Lee Yeon-hee has been a feminine type in her works and ads. We asked her if that was really her and she said, "I am very active. I like working out, doing yoga and horseback riding".

"I can't stay still. I have to go out and move. I am carefree when I'm with my friends and although I don't talk a lot, I listen to my friends. My friends say I'm out there. I can be random sometimes. I think many people think I'm strange because I'm not out in public a lot. But I do want my privacy. Maybe that's because I started this life at a young age. I wonder if the public would like my real personality. I also think I should keep my 'public image' the way it is".

"[Interview] Lee Yeon-hee wants to work with Kwon Seok-jang again"
by HanCinema is licensed under a Creative Commons Attribution-Share Alike 3.0 Unported License.
Based on a work from this source