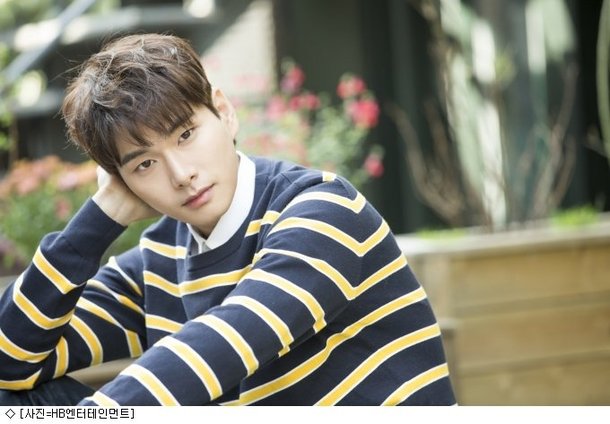 Lee Yi-kyung was interviewed about the end of the drama "Laughter in Waikiki" on the 19th.

Lee Yi-kyung took on the role of co-CEO of guest house Waikiki Lee Joon-ki. He also appeared in TV shows "Danger Outside the Covers" and "Seoul Mate".

Lee Yi-kyung said, "I didn't begin this career because I wanted to be a celebrity. I started this because I wanted to act and that's how I came to be on TV. I want to experience more when I'm in my 20s so I starred in "Rules of the Jungle" and "Real Guy". "Seoul Mate" and "Danger Outside the Covers" was for me to watch myself".

"Danger Outside the Covers" was a relaxing show. I really slept all day there although it wasn't shown on TV. I guess I was tired from the drama shoot".

In "Danger Outside the Covers", Tak Jae-hoon seemed to boss Lee Yi-kyung around and complained a lot which caused some issues with fans.

Lee Yi-kyung said, "He wasn't like that on set. He's funny and made us all laugh a lot, but that wasn't shown on TV. The way the show was edited made him look like that. I'm sorry".

Lee Yi-kyung claimed he was close to Kang Daniel. "He calls me a lot. He called me right after I finished the drama, too. He doesn't watch the real drama, but watches clips online".

Meanwhile, Lee Yi-kyung is coming back with the MBC "Partners for Justice".

"[Interview] Lee Yi-kyung Is Close to Kang Daniel"
by HanCinema is licensed under a Creative Commons Attribution-Share Alike 3.0 Unported License.
Based on a work from this source