[Interview] Lee Yi-kyung Talks About "Children of Nobody" 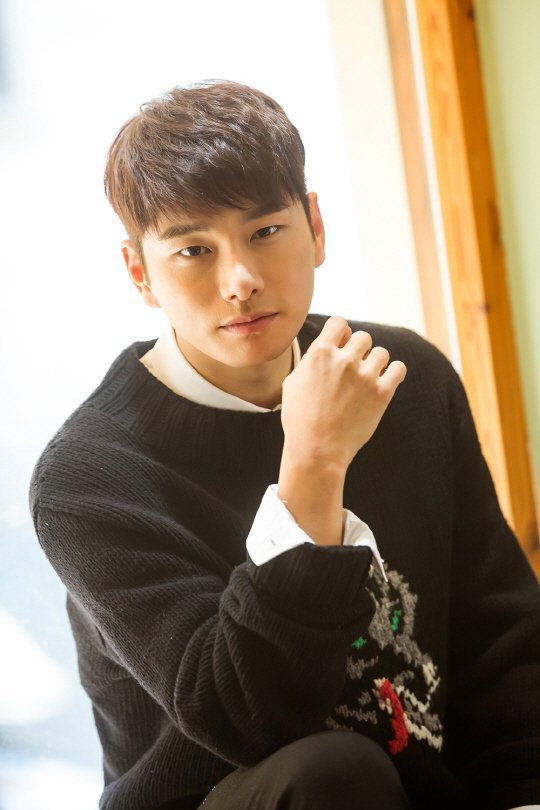 Lee Yi-kyung claims he didn't know anything about the criminal from "Children of Nobody".

He was interviewed recently in a café in Seoul.

Lee Yi-kyung said, "I didn't know about the 'Red Cry' and neither did Kim Sun-ah. The director never told us. We only knew when the actor's name was written next to 'the Red Cry' in the script".

Lee Yi-kyung continued, "I suspected Kim Sun-ah. Cha Woo-kyeong was in the middle of everything. Someone asked me if I was the Red Cry. It was fun trying to figure out who the culprit is".

"We finished filming the final episode on the morning of the final episode. There was an epilogue of Red Cry sending everyone a text message from prison, but this never got out. It means that there will be a second season and it also means that child abuse continues".

About season 2, "I guess we might talk about it at the dinner party tonight. Kim Sun-ah said she'd like to meet me again".

Lee Yi-kyung said, "I have a niece, but I am not that age to think about children so I didn't know much about child abuse. The drama is actually a nice version of it. There are so many worse cases out there".

"Children of Nobody" is a mystery thriller about a woman who tracks down a poem to solve a case. The drama has a social message on child abuse.

Lee Yi-kyung played the role of detective Kang Ji-heon and he's coming back with the JTBC drama "Laughter in Waikiki 2". 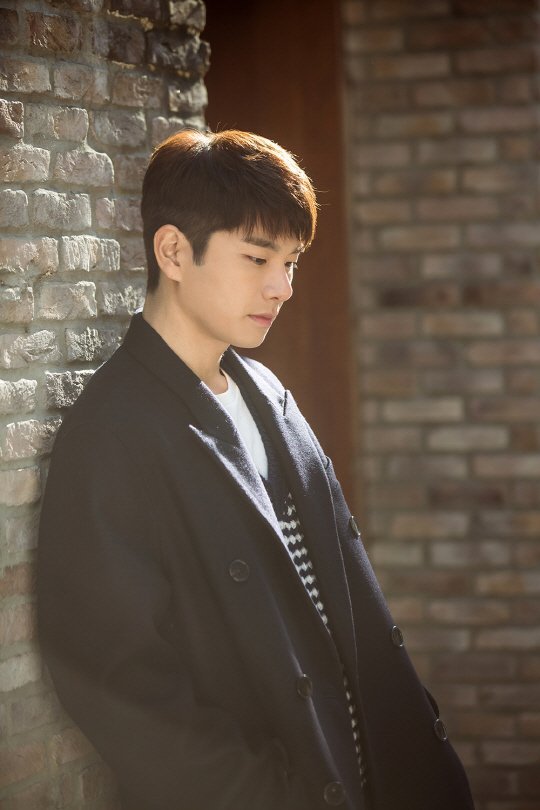 "[Interview] Lee Yi-kyung Talks About "Children of Nobody""
by HanCinema is licensed under a Creative Commons Attribution-Share Alike 3.0 Unported License.
Based on a work from this source