[Interview] "Lucky Romance" Ryu Jun-yeol, "I am lucky to be successful" 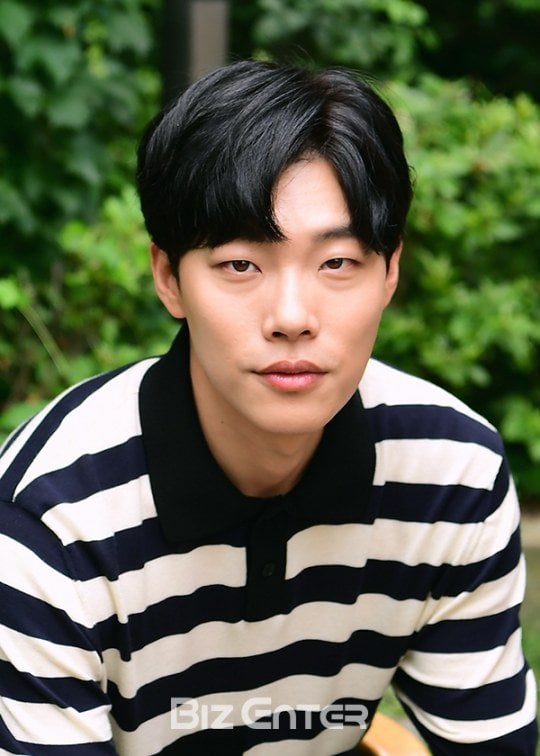 Actor Ryu Jun-yeol debuted last year. He's only been at this for 2 years but the speed of his growth is "Lucky".

He's become one of those actors who 'starred in the tvN "Respond" series and became a star'. Many people had doubts about Ryu Jun-yeol who had no previous experiences in dramas but by the first and second episode, he was 'it'. Later, he landed himself in the leading role of a ground-wave drama.

In "Lucky Romance" Ryu Jun-yeol played Je Soo-ho, a genius who lacks social skills. He looks logical and cool-headed but usually he's clumsy and immature. Points went up for Ryu Jun-yeol for his romance with Hwang Jung-eum.

"In "Lucky Romance", there were a lot of sweet scenes so it was fun. We had some good times and always gave feedback to each other".

Thankfully, he got close to Hwang Jung-eum. She was a difficult person at first to him but now they are closer. 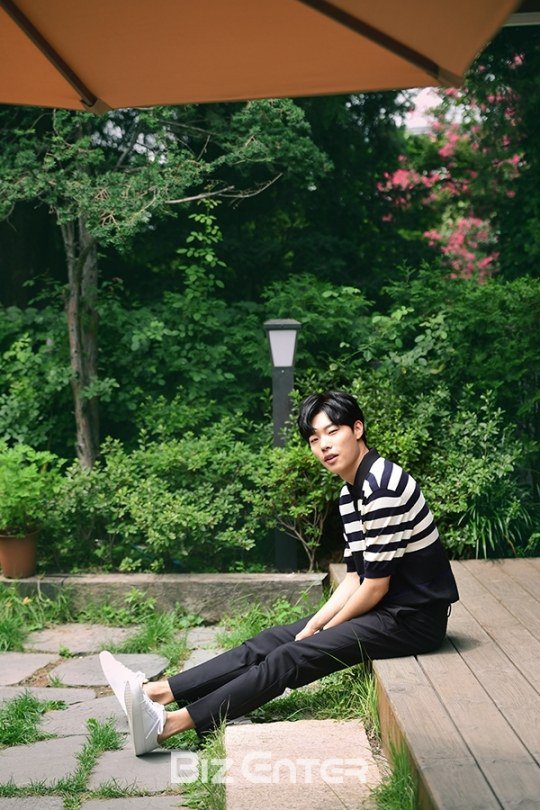 "I was very careful around her at first but now I'm alright. We were together for a long time and we shared many ideas".

Ryu Jun-yeol calmly delivers the emotions of his character. His speeches and expressions are flawless and he's so good with details.

"I don't like the term 'bored'. I like to stay low sometimes but I like to be active more. So I meet a lot of people and I have stories to tell. I think that is what reflects in my acting. I also don't tell myself to try something for a scene. I try to be as natural as possible".

Ryu Jun-yeol was a man in love with Hwang Jung-eum in the drama.

"The charming act got some good response. I am not a charming person so I didn't know what to do but Hwang Jung-eum worked well with me. Having the actress cooperate with you is another thing that women like. I thought hard about Je Soo-ho's emotions that change when he meets Sim Bonnie. The transition between before and after he meets the woman he loves had to seem natural". 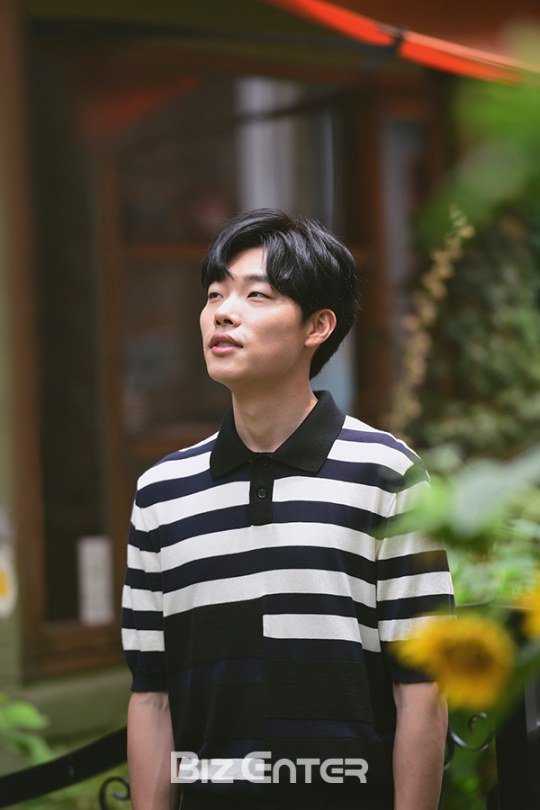 Ryu Jun-yeol tried out his first kiss scene in "Lucky Romance". He thinks it was more fun to just do light kisses rather than a deep one.

"I didn't want to make it seem awkward but it was. I was so shy. My friends say it's like they're spying on my love life and gave up watching the drama. However, Hwang Jung-eum was a veteran and helped me with my first kiss scene".

He had to do a lot of thinking and studying to take on such a long drama but the percentage didn't turn out to be as good as the beginning. Ryu Jun-yeol is now preparing for a movie called "The King" and "A Taxi Driver". 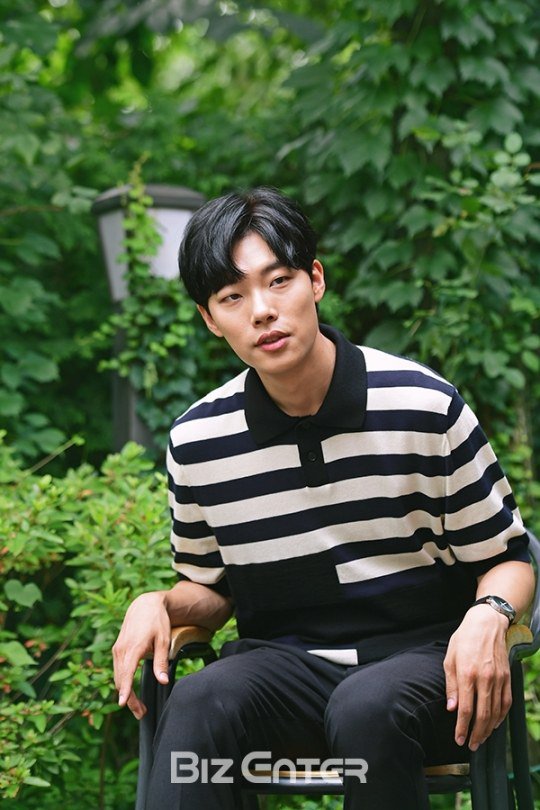 "I did my best but if that didn't bring out the best of the drama then I just take that as a sign to work harder. Still, I enjoyed the set. Je Soo-ho is rich but he stills works hard. He's like me in that part. We are never satisfied with what we have and are always working for more. Being in a drama is like going on a trip. Meeting people and expressing my feelings lets me mature. Also, I am just really lucky to be in continuous successful dramas".

"[Interview] "Lucky Romance" Ryu Jun-yeol, "I am lucky to be successful""
by HanCinema is licensed under a Creative Commons Attribution-Share Alike 3.0 Unported License.
Based on a work from this source