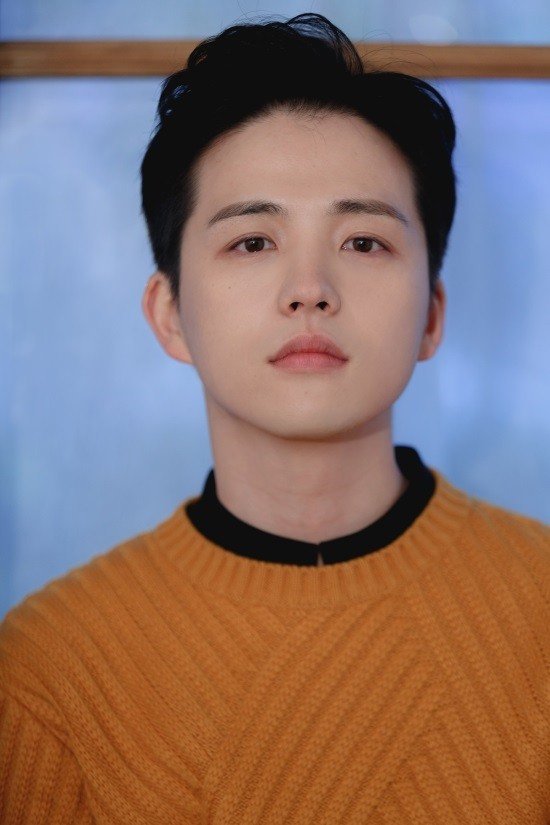 "Mad Dog" showed a different side of Kim Hye-sung.

The KBS drama "Mad Dog" ended on the 30th and showed the typically bright actor successfully bring out the darkness and sadness of On Nu-ri.

Kim Hye-sung met with Herald POP on the 5th for an interview. He claims the role was intense, but he was confident that he could do it. On Nu-ri's father turned out to be On Joo-sik (Jo Young-jin) and that's when On Nu-ri became more central in the story. Kim said, "The pressure started then. The story focused on me so I had to be good".

"That was also the time when competing dramas started and viewing rates went up. I started getting comfortable with the script as I got towards the middle of the story and it felt more natural. I started feeling confident then. The scenes where I met my father and begged my teammates for mercy are the scenes I'm pretty sure I did best in".

"I always think if I do my best in what I'm given, I might end up in the key role. Actually, On Nu-ri was supposed to die in the twelfth episode. However, too many people died in front of him so the director told the writer not to kill On Nu-ri. I was supposed to die instead of Ji-tae". The writer thought hard. She tried to make the death look strong, but the situation changed and she made Kim Hye-sung more central. 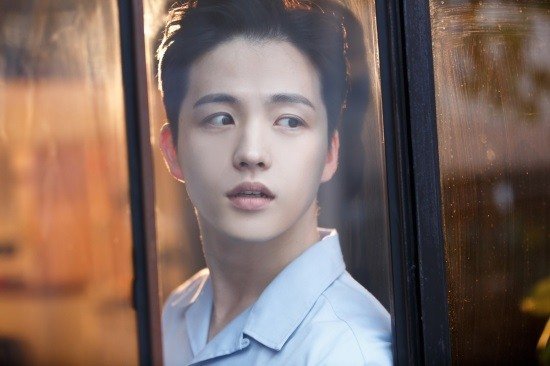 It was his performance that changed the ending of "Mad Dog". "I feel calm. None of my family members haved praised me about acting, but they did for the first time. Even everyone from the office told me I did my best and they could see it".

Kim Hye-sung talked about the atmosphere while making "Mad Dog". "Everyone was super shy except for Jae-yoon when I first met them. He can't stand being awkward so he helped to get everyone warmed up to each other. I was the last one to warm up because I am the most shy. There were two actors older than me and two younger, so I was right in the middle. I should have done better as the middle person, but I didn't and I feel bad towards Jae-yoon for that".

How was Ryu Hwa-yeong who played Jeong Ha-ri? "She is an idol and I also had a biased thought about her. However, I felt from the reading that she was good and talented. I even thought that all idols were like that. She's no ordinary girl. We became close towards the middle of the drama and I felt there's a lot I can learn from her".

Kim Hye-sung picks "Mad Dog" as second chance and a basis for a new beginning. 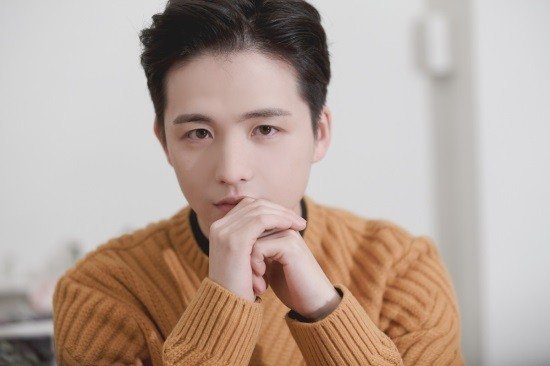 "[Interview] "Mad Dog" Kim Hye-sung Praised By His Brothers for the First Time"
by HanCinema is licensed under a Creative Commons Attribution-Share Alike 3.0 Unported License.
Based on a work from this source