[Interview] "Madonna" Kwon So-hyun-I, "I was asked to get mental therapy" 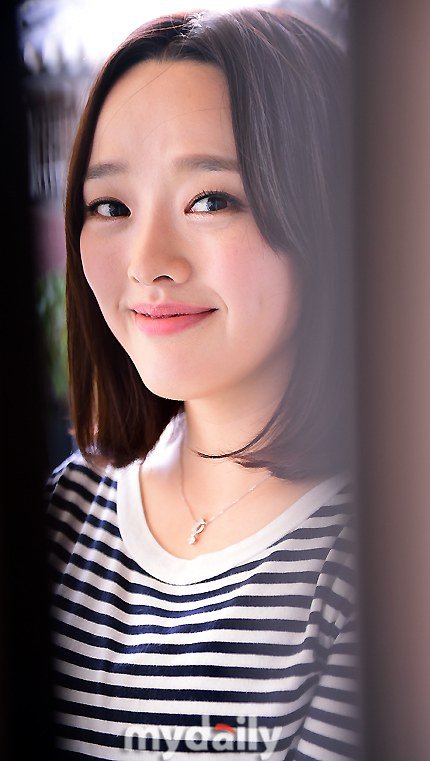 "I feel overwhelmed at the thought of something created by so many people finally being released more than the thought of me on the screens. I watched myself in the movie and I'm shy about it. I want to do more in the future".

Kwon So-hyun-I debuted with the movie "Madonna" and she is known as an ambitious and proud actress. She pulled off being a pregnant woman in a car accident and a victim to sexual harassment at work. She's known as the next Chun Woo-hee and she's been wanted from several agencies even before the release of the movie.

Despite the pressurizing role, Kwon So-hyun-I isn't worried. She said, "I've always been an actress although in a different way". She debuted with the 2007 musical "Beautiful Game" and has been acting since then.

Still, a movie was something new to her. She learned from Seo Young-hee and Kim Young-min and continued to work on her character. She even rehearsed the exposure and sexual harassment scenes. 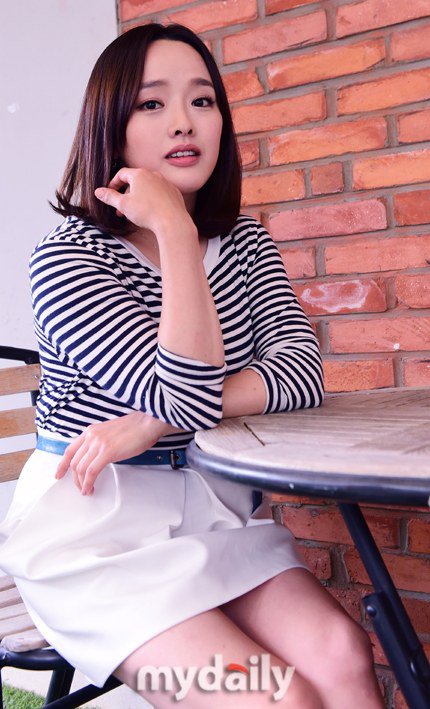 "I wanted to know more about Mina before the cameras rolled. I thought of Mina in three different perspectives: from the factory, at the insurance company, and the red-light district. I made more than 100 questions for every scene. Does she use perfume? What is the meaning of her name in Chinese and what kind of underwear does she wear? It helped me approach her with ease".

"I got lots of advice from the people around me. But I thought about my own self as I want to act for a long time. I would be happy-go-lucky at one point before filming the movie, but went away to be by myself 30 minutes before the cameras started rolling". 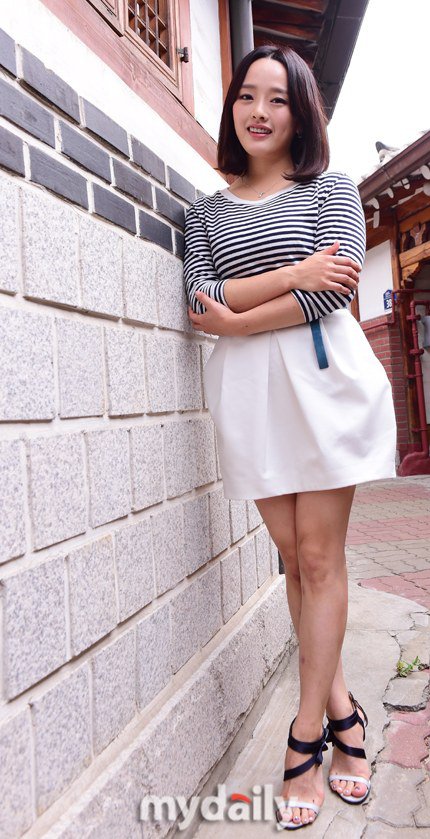 She was dressed up as a pregnant woman and she said that was the hardest part. She said she felt really happy as if she was really pregnant.

About the views on violence she says, "The social violence in "Madonna" can actually be happening close to us right now". She was careful about the comments made about her online. She said, "When I was younger, I dreamed of my not-so-pretty face acting out various kinds of people".

"I hope the audience gets really into it, although I think this movie is hard to interpret. I am going to do a better job in the future".

"[Interview] "Madonna" Kwon So-hyun-I, "I was asked to get mental therapy""
by HanCinema is licensed under a Creative Commons Attribution-Share Alike 3.0 Unported License.
Based on a work from this source