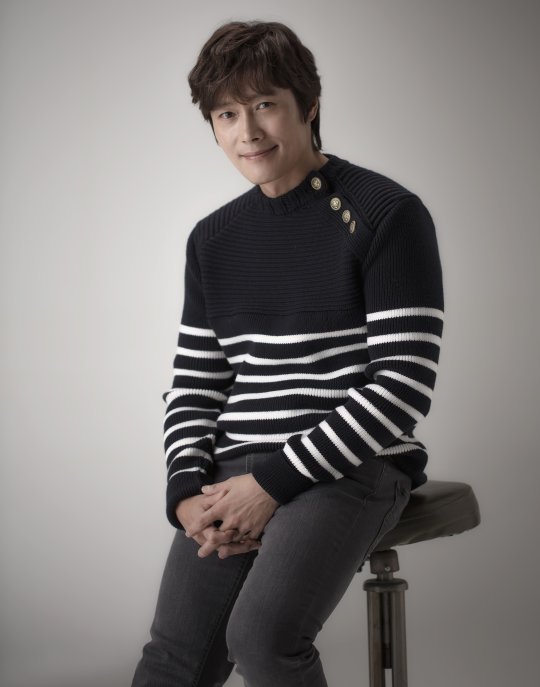 Lee Byung-hun mentioned his family as his refuge.

Lee Byung-hun has had a busy year as he appeared in the Hollywood movie "The Magnificent Seven", made a short appearance in the movie "Secret Agent" and he starred in "Master" with Gang Dong-won and Kim Woo-bin. In 2017, he's coming out with films "A Single Rider" and "The Fortress".

Not only is he busy in Korea but in Hollywood as well as he's being put on many lists of movies.

In a recent interview we had with Lee Byung-hun, he said, "I don't go onto another movie because I have to. I star in the next movie if I like the scenario. I do want a break where I can just rest without thinking about anything".

"There was a real busy time during "Inside Men", "Terminator: Genesis", "Miss Contact" and "The Magnificent Seven" when I had to go back and forth the States and Korea all the time. I also felt that if I don't keep my head straight, I wouldn't be able to understand my characters. I don't think being busy all the time is great".

How does Lee Byung-hun find energy as an actor? "If I have the time, I go on vacation. But these days I only have a couple of days. I stay with my family or have drinks with friends. I play with my child but that's just the easy part. Sometimes when I really get into playing with my son, I feel my back aching".

Meanwhile, "Master" starring Lee Byung-hun is a criminal action movie about an investigative team that's after the biggest scam of all. Lee Byung-hun, Gang Dong-won, Kim Woo-bin, Jin Kyung, Oh Dal-soo and others are some of the cast.

"[Interview] "Master" Lee Byung-hun, "Short break, family and baby care""
by HanCinema is licensed under a Creative Commons Attribution-Share Alike 3.0 Unported License.
Based on a work from this source