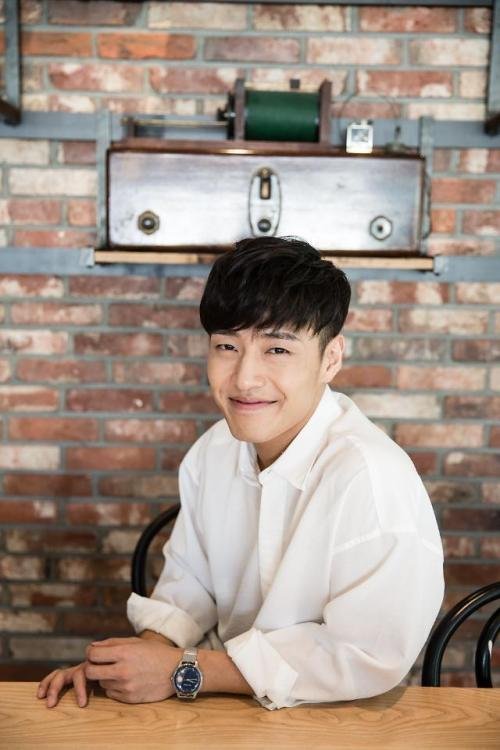 There have been many Korean police movies where policemen track down criminals. "Two Cops" (1993), "Public Enemy Returns" (2008), "Veteran" (2015), and "Confidential Assignment" (2017) are just a few. These films are based on cops in their thirties and forties with experience and carefully thought out plans to capture their suspects.

However, "Midnight Runners" is different. Director Kim Joo-hwan put the focus on policemen in their early twenties. They go through the rough process of becoming real policemen and adults in "Midnight Runners". After watching the movie, actor Ahn Sung-ki said, "It reminded me of a younger version of "Two Cops". It was fun to watch the characters go about their investigations with so much spirit and passion".

The second element of the movie is the cast. Park Seo-joon recently starred in the drama "Fight My Way", which catapulted him into the top ranks of stardom, solidifying his movie star reputation.

-Are you satisfied with the results of the film?

"There's something Park Seo-joon and I expected; we wanted our teamwork to reflect in the movie and it did. I like the results and it's all thanks to the director".

-What would it have been like if you played Park Ki-joon and Park Seo-joon was Kang Hee-yeol?

"Everyone has their own tendencies but if I were Ki-joon I wouldn't have done it as well as Park Seo-joon. I would have approached it a different way and created a new character. Still, I think we would have made a great team. 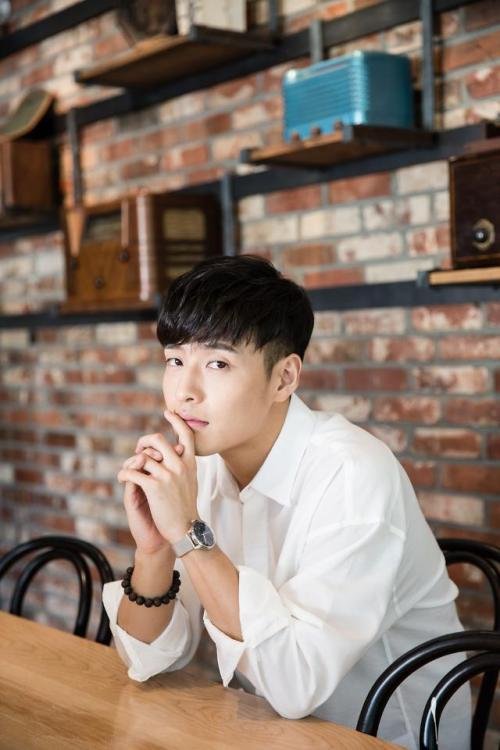 -Most of your movies have easily passed breaking-point.

"I've always had a good team. I owe it all to Park Seo-joon and Jung Woo".

-How was working on this movie?

"I believe the camera captures the good atmosphere of the filming environment. "Midnight Runners" was just that. The filming director laughed while filming and he said it'd been a while since he laughed like that. That scene turned out particularly funny".

-How was working with director Kim Joo-hwan?

"I loved the way he worked. Strangely though, he would count seconds. Usually, directors take a full shot and edit from there but not him. He used up almost every cut we have. 4 hours of filming go through editing to make running-time but director Kim didn't really work on much. I think it's amazing how he takes a challenge like this. He also had his scenario with him all the time and I think this shows his affection for the movie".

-You normally work with actors (as opposed to actresses).

"I don't intend on it. Most of my movies are based on bromance. Maybe I'm not fit for " actresses" (laughs). I do feel more comfortable working with males than females anyway".

-You have been on a roll; why do you think the public wants you?

"Maybe they're relaxed with me? That's what director Lee Joon-ik said. He said I wasn't terribly handsome or ugly".

-You begin National Service on the 11th of September. It's early for an actor. Everyone usually goes around thirty.

"I'm 28 so it's not that early. All my friends have already gone and come back".

-Why did you decide to go now? 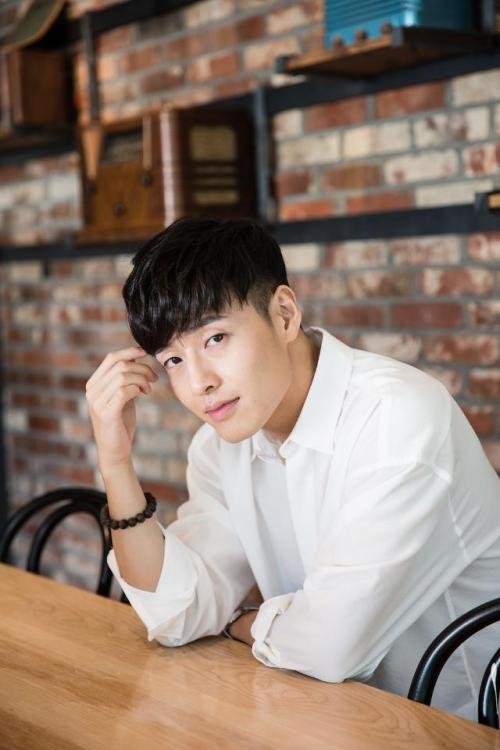 "I wanted to leave when I got greedy for work, before greed overtakes me. I don't mean greed for money and fame. I felt like I was moving myself forcefully to be better. I try to act with all my heart, but there was a time when I felt I was moving out of responsibility. I realized that it was time for a time out".

-What is something you think you should do after two years?

"There's a harmonica I started learning a month ago. It's a diatonic harmonica called the Blue Harp and it's got ten holes. I've loved jazz since I was young. I want to learn to play the harmonica and I want to read more books.

"[Interview ] "Midnight Runners" Kang Ha-neul, "Success is thanks to director Kim Joo-hwan""
by HanCinema is licensed under a Creative Commons Attribution-Share Alike 3.0 Unported License.
Based on a work from this source