[Interview] "Miss and Mrs. Cops" Lee Sung-kyung, "Lucky to Have the Opportunities" 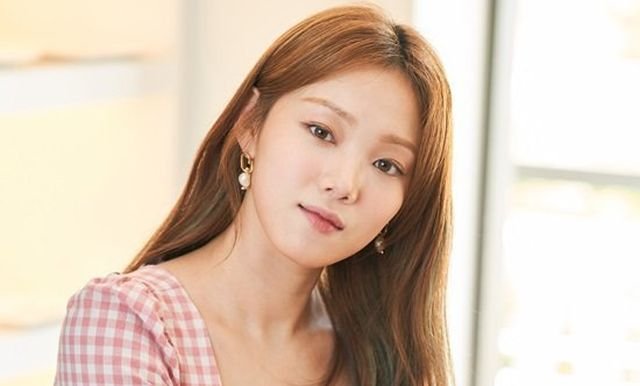 Actress Lee Sung-kyung starred in the movie "Miss and Mrs. Cops". She said, "I'm grateful for the opportunities and I'm happy I could meet great seniors and learn from them". 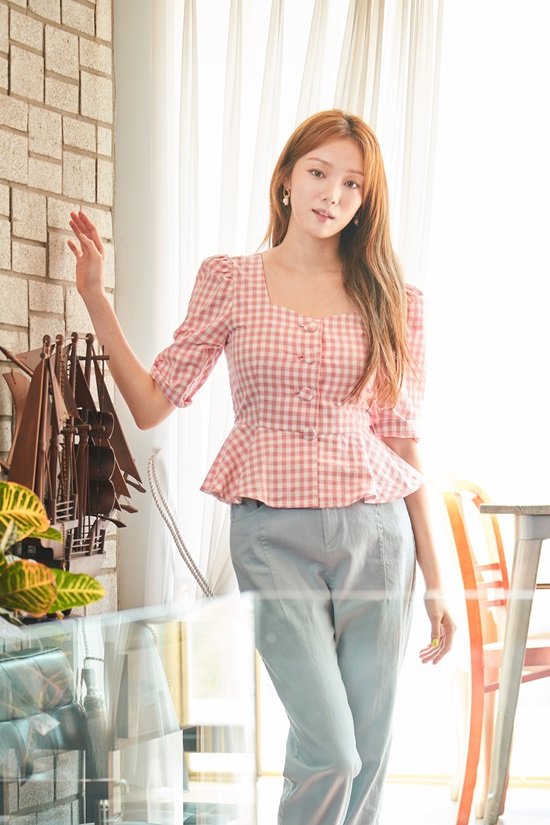 Lee Sung-kyung plays Ji-hye, a detective who is put in the civil complaints department. Ji-hye is an overly passionate and short-tempered detective who likes to use her fists. As a penalty for her mischief she is sent to the civil complaints department where she meets Mi-yeong (Ra Mi-ran), comes across a digital sex crime victim and decides to team up with Mi-yeong to solve the case.

Lee Sung-kyung's long legs and arms came in useful in this action film.

Lee Sung-kyung said, "I loved the energy of the film when I first read about it. It was perfect comedy for me and I liked how it looked at social issues, but not so heavily. Oh and Ra Mi-ran being in it was also a big factor".

"When I heard she was in it, I wondered how she would act this out. It was an honor just being in the same film as her. I'm sure I'm not the only one who likes her. I liked her energy and I wanted to watch her act. I wanted to do well too, but I also worried that I wasn't good enough. She was very nice and tried to be friendly with me so I was grateful for that". 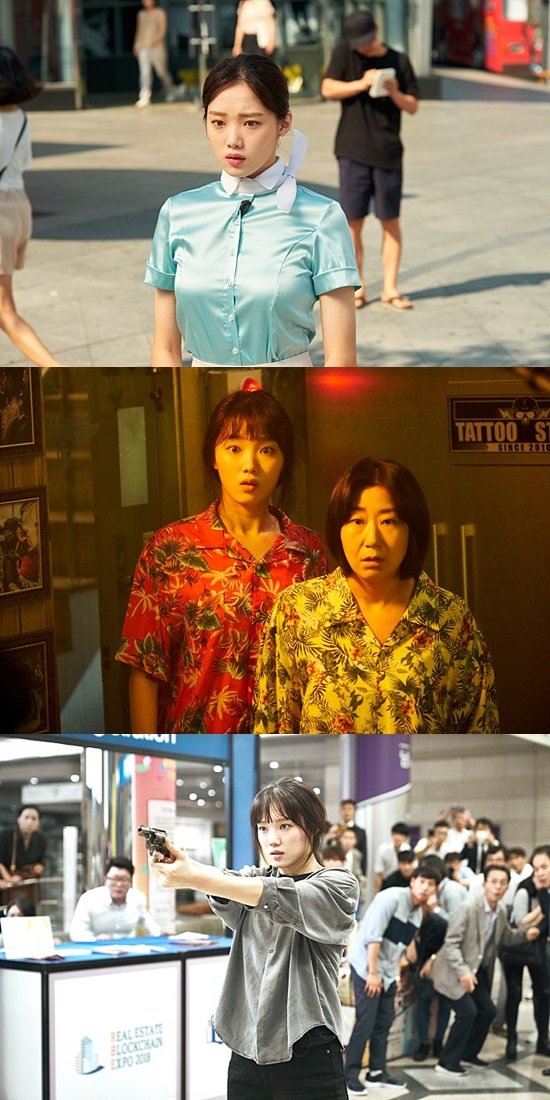 She experienced firsthand how tough performing action was. Lee Sung-kyung said, "I joined "Miss and Mrs. Cops" right after a drama. There were many scenes that involved physical engagement. I needed a scene that had the right effect so we used wires. I realized how hard it was. I thought it'd be cool, but it was hard synchronizing with the others. I was tense the whole time".

When people claimed she was better in action than they thought, she said, "I don't look athletic, but I actually have quite the muscle. I've been working out a lot, even just for the sake of my stamina. When I watched edits being made to Ra Mi-ran's takes, I felt firsthand how difficult what she was doing was".

The scene where she's sitting at the table with Ra Mi-ran and bickering with Yoon Sang-hyun in the role of Ji-cheol is what expresses Ji-hye the best. "I laughed so much watching those scenes. It shows how an ideal family is. Yoon Sang-hyun is so nice in person, but he played Ji-cheol very well. When Mi-yeong and Ji-hye argue, it's like they are sisters".

Lee Sung-kyung debuted through the 17th Super Model Contest in 2008 and starred in dramas and films such as "It's Okay, That's Love", "Weightlifting Fairy Kim Bok-joo", "About Time" and "LOVE+SLING". 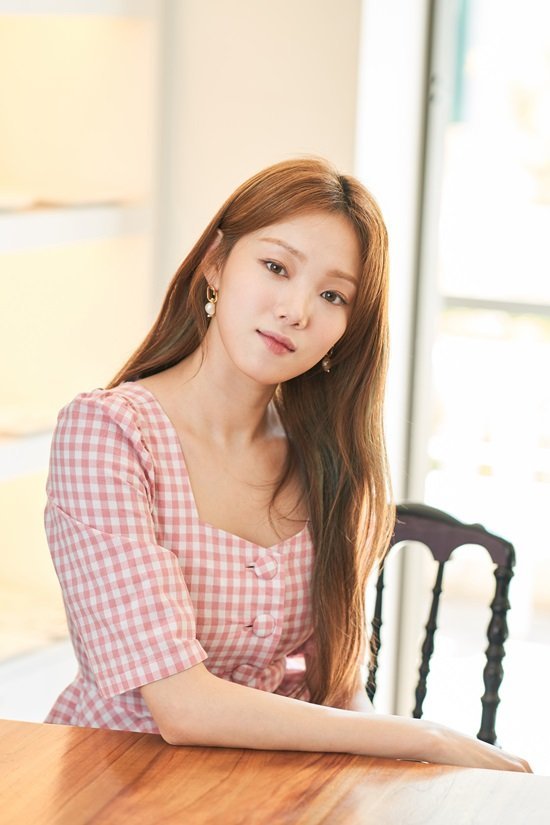 She talked about the concerns she had and ruminated over the path she was going to take.

"When I filmed "It's Okay, That's Love", I didn't know much and it's been 5 years already. Now that I know more, I can't always sit back and relax and enjoy the ride. I think more now and perhaps that's what stops me from doing what I can, but I just tell myself to enjoy things as much as I can. With the movie coming up soon I'm nervous and I feel the pressure, but I just have to do my best".

She's looking at her next bit of work and she says she's taking her time to choose the right one,

"I don't worry about what to do in the immediate future, but I do want to be in good works. I don't want to limit myself to certain genres, as they are all a challenge and homework for me. I should try my best with what I am given".

"[Interview] "Miss and Mrs. Cops" Lee Sung-kyung, "Lucky to Have the Opportunities""
by HanCinema is licensed under a Creative Commons Attribution-Share Alike 3.0 Unported License.
Based on a work from this source