[Interview] "Missing Woman" Gong Hyo-jin, 'I feel provocative after being 'Gongbli' for so long' 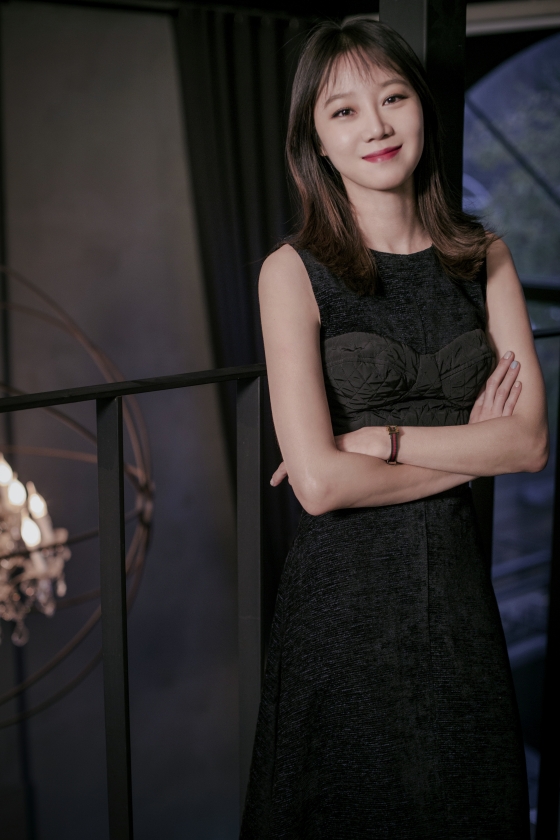 Just a couple of weeks ago, Gong Hyo-jin was 'Gongbli' in the SBS drama "Incarnation of Jealousy". She was adored by two men at the same time and she was a weather forecaster with a strong will of living. She was feisty and sophisticated.

However, in the upcoming movie called "Missing Woman", Gong Hyo-jin is unfamiliar and even creepy. She plays Han-mae, a Chinese babysitter who works for a single working mom and disappears one day with the baby. Everything about her turns out to be a lie and her true story unravels.

After reading the scenario, Gong Hyo-jin couldn't forget about Han-mae and decided she would do it. It is almost a supporting role but she didn't need to think more about it. "I wish the movie comes out the way it should regardless of my character and quality". She dotted her face with about 30 or so dots, redid her eyelashes and even wore a wig for the character.

The story is about a mother who finds truth after truth while looking for her baby and a mysterious woman. The Gong Hyo-jin we know isn't here. We discover a new side of the actress we know as 'Gongbli'. 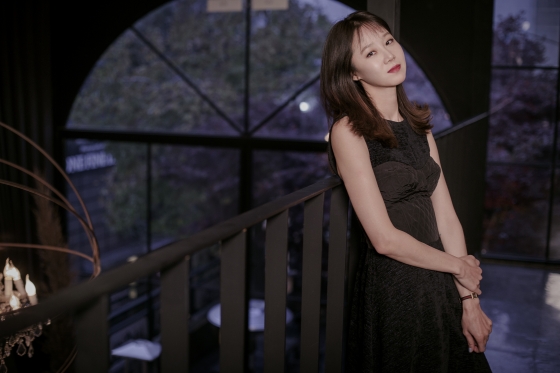 Q: The movie is finally out. How is it?

Gong Hyo-jin: I think the order of the movie and the scenario changed a little bit. We tried many different things during the editing and this is the result.

At first when I read the scenario, the character didn't speak Korean. She was Chinese and she had a lot of lines. We even thought about making her a Chinese-Korean but the script said she needed to be Chinese. I read the script thinking she would be better off Chinese. I forgot what I was feeling because that was a year ago, but I felt really sorry for Han-mae. I thought about her for 2~3 months. She was already settled with me. I felt the same way when I watched "Interstellar". I just felt weird and I didn't know if I was sadness or what. I just decided to do it and even speak Chinese. I memorized everything except the ones I didn't think were necessary. It was almost a disguise.

Q: Do you feel you made the right choice?

Gong Hyo-jin: I wished the movie turned out to be everything like the scenario says it is regardless of my performance or quality. The producer asked me if I wanted to expand some scenes but I told him it was just appropriate. I had broken my leg during "It's Okay, That's Love" so it was impossible for me to run about in just a year. The Chinese lines were difficult too. I didn't seem desperate enough no matter what I said. Maybe I could have done more but right now I'm satisfied with my choice. 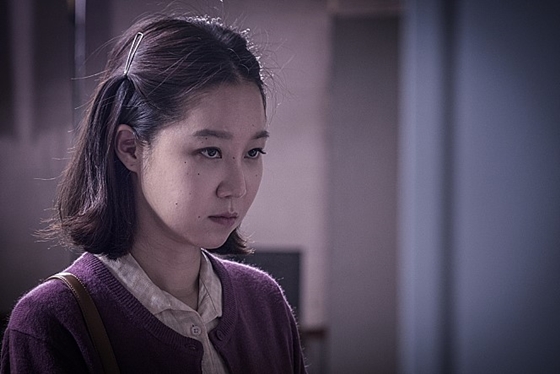 Q: Han-mae is attractive but we are used to 'Gongbli'. Were you worried?

Gong Hyo-jin: Not really. I am always looking for new characters in dramas or movies. My last movie was "Aging Family" and I didn't play an ordinary role and we didn't get that many viewers. I'm disappointed when my drama doesn't come out successful, but it's not like that for movies. I just tell myself I tried and I tried for something new. Uhm Ji-won once said it's all about 'wo-mance' and not 'bro-mance' and it's the same thing for 'Gongbli'. It's too boring.

Q: Ma Dong-seok is the new 'Ma-bli', do you feel threatened?

Gong Hyo-jin: I felt competition for the first time since 'Choo-bli' (Choo Sa-rang). I think his movie "Derailed" is coming out on the same day. It's two men against two women. I am a fan of Choi Minho and I asked him to come to my premiere but he said he had a premiere of his own (laughs). I worked with 'Ma-bli' in "Heaven's Soldiers" and I remember worrying about freezing to death in the icy river. This generation is all about us 3 'Bli's'. I watched "Train to Busan" the other day and cried a lot, but I only saw 'Ma-bli'. 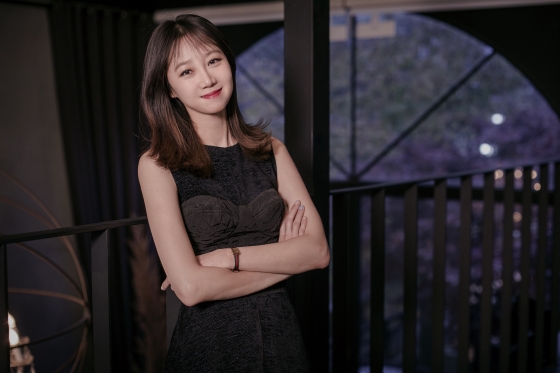 Q: You have a different standard when it comes to choosing movie and drama.

Gong Hyo-jin: Not really, but I think that's just a method of how I deal with it. In romantic comedies there are lovable female characters. I want my heart to thump even while I'm watching it. I wish the bubbly female character shines a ray of light in the exhausting reality. However, being the same character for 5 months makes me want to cut my hair or do something provocative. So I let it out in movies. There are diverse characters in movies and I didn't intentionally do it like that, but I figured, enough of 'Gongbli'.

"[Interview] "Missing Woman" Gong Hyo-jin, 'I feel provocative after being 'Gongbli' for so long' "
by HanCinema is licensed under a Creative Commons Attribution-Share Alike 3.0 Unported License.
Based on a work from this source