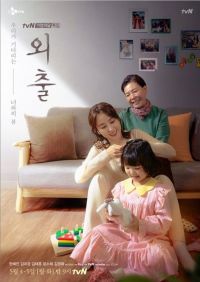 A warm and touching two-episode drama comes this family month of May. It is tvN drama "Mothers - 2020" starring actress Han Hye-jin. 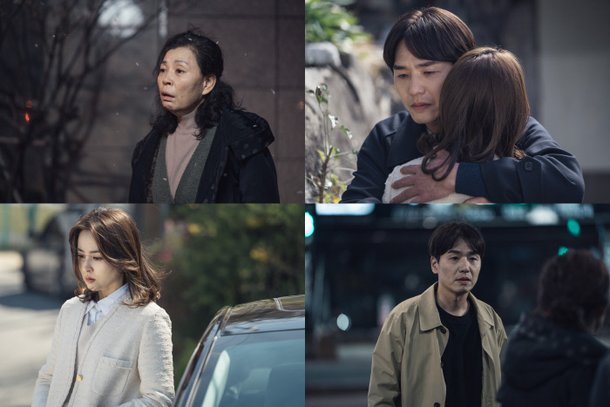 - It's a two-episode drama. Short dramas are hard to form these days. What made you want to make one?

"Ryoo Bo-ri, who wrote "Mothers - 2020", came to me. She said it was so precious to her and wanted me to look at it. Short dramas are tough so I was skeptical, but I loved it. I have three sons of my own and I could relate to it somewhere deep inside. Even the broadcasting officials who took a look at it allowed me a two-episode time-slot. Not including the tvN "Drama Stage", "Mothers - 2020" might be the first two-episode drama".

- Which part of the drama connected with the people?

"It personally made me remeber as myself why I started drama in the first place, although I've been at it for 20 years. I didn't want to make dramas that don't linger. I can surely say "Mothers - 2020" is devoted to be touching and meaningful.

- Han Hye-jin is the main character?

"Han Hye-jin s a working mom too, so she can relate. It's not easy to be in a two-episode drama, but she agreed. Other than that, Kim Mi-kyung-I, Kim Tae-hoon and others took part in the drama". 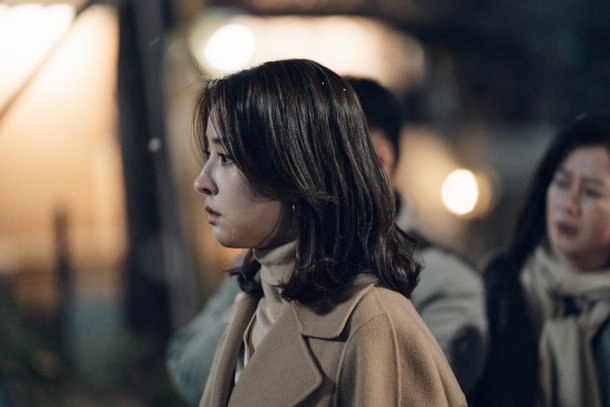 - It's about a child in an accident. Won't the heart-aching story be uncomfortable for people?

"We tried to express the tragedy through direction. The drama's true theme is about the mother that's left behind and her mother. There is also the part where husbands who took them for granted must reflect on themselves. It shouldn't be uncomfortable to watch because it's a realistic portrayal of our daily lives".

- How was the making?

"Other than the location we originally planned for being cancelled due to COVID-19, everything was fine. The drama starts with a tragedy, but the story tells us to have hope, so the cast and crew all did well together".

"[Interview] "Mothers - 2020" CEO Park Tae-young, "A Story Beginning With a Family's Tragedy, Relatable and Moving""
by HanCinema is licensed under a Creative Commons Attribution-Share Alike 3.0 Unported License.
Based on a work from this source