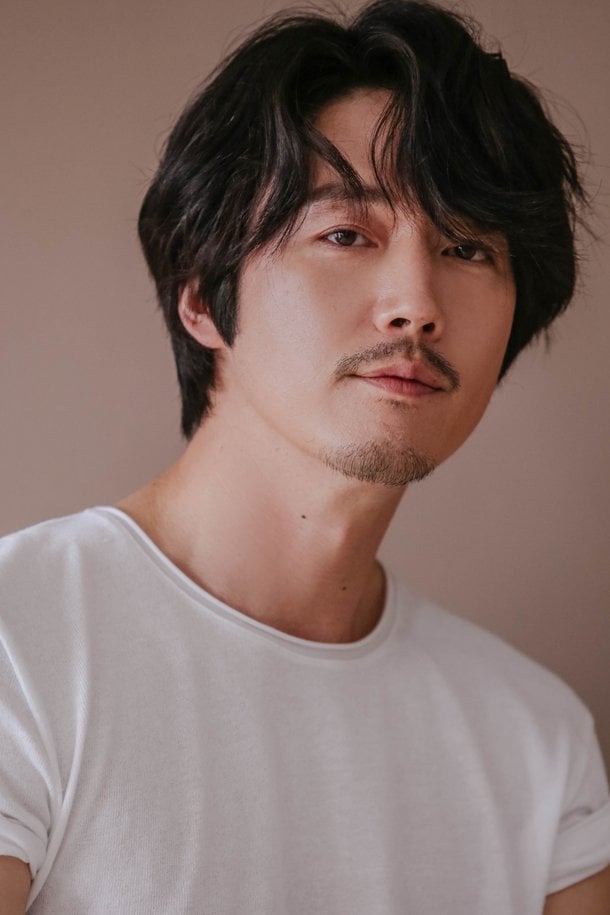 He starred in the jTBC drama "My Country: The New Age" as Lee Bang-won with the head of a fox and the heart of a tiger. He is a character who works hard for the development of his country and gets blood on his hands, but doesn't get recognition and continues fighting alone. This is the second time Jang Hyuk played Lee Bang-won since the film "Empire of Lust" and it is said he has opened a new aspect of the character of Lee Bang-won.

"I felt like I didn't do enough the first time I played Lee Bang-won", Jang Hyuk said. He didn't have a choice but be an antagonist in the film. He was determined to play that character once again and that's when he got the offer for "My Country: The New Age". "The director asked me to act out a part where Lee Bang-won achieves everything and sits pitifully on the throne".

Jang Hyuk added, ""My Country: The New Age" was fun to make because it had a sense of time. I had a great 8 months making it. I feel like I finally filled in the blanks. I pretended Lee Bang-won from "Empire of Lust" came to "My Country: The New Age". The Lee Bang-won we know has the image of an 'empire of blood'. However, perhaps he wasn't always like that and it's just what he had to become? I wondered what it would be like if he talked things out with his father".

Jang Hyuk says he tried to create a Lee Bang-won "free from history". "I didn't play the character himself, but I thought of myself as a character in that situation. The director and I focused on how he comes into conflict and deals with the relationship of other characters in each situation, regardless of the chronicles recorded by the winner".

"[Interview] "My Country: The New Age" Jang Hyuk Talks About Portraying Lee Bang-won Twice"
by HanCinema is licensed under a Creative Commons Attribution-Share Alike 3.0 Unported License.
Based on a work from this source