[Interview] "My Golden Life" Lee Da-in's Hope for Her Character 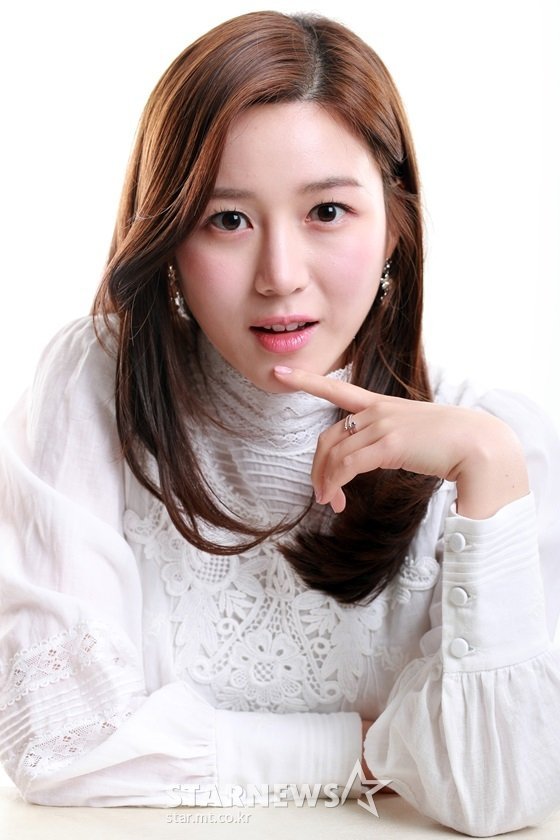 Actress Lee Da-in said she was nervous about the truths of her character in the drama, "My Golden Life".

Lee Da-in played the youngest daughter Choi Seo-hyun in the KBS 2TV drama "My Golden Life" that ended on the 11th of March. She led a luxurious life during the day, but enjoyed patying at night.

Choi Seo-hyun lived by her family's strict rules, but didn't get enough attention from them. Some said she wasn't even Haesung Group's real daughter. But in the end, she was the real daughter and Lee Da-in was relieved.

Lee Da-in said,, "The story depends on the writer. I really thought I was the daughter, but that could change according to the viewers' response. I would have been very upset though. I really wished Choi Seo-hyun was the real daughter".

"[Interview] "My Golden Life" Lee Da-in's Hope for Her Character"
by HanCinema is licensed under a Creative Commons Attribution-Share Alike 3.0 Unported License.
Based on a work from this source