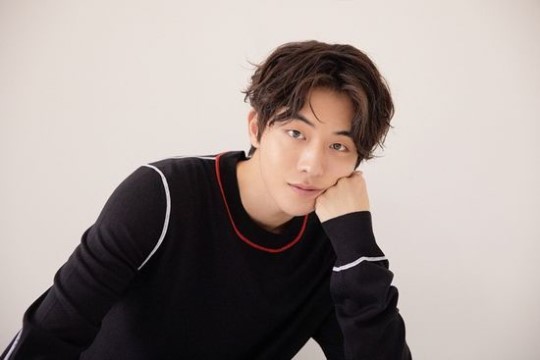 Nam Joo-hyuk transformed in the drama "The Light in Your Eyes", now seeming more mature, and he says many people asked him, "What happened?"

In the recent JTBC drama "The Light in Your Eyes", Nam Joo-hyuk played the role of Lee Joon-ha, a wannabe reporter with an unfortunate childhood past and Kim Hye-ja's husband.

His performance was different from his past roles. He was like a boxer who was on the ring after a long time of sparring. From being cynical to rebellious, his emotional control was precise, meticulously portraying anger and despair and capturing audiences.

After the drama, Nam Joo-hyuk said in an interview, "They say I sold my soul to the Devil or met a fairy. I am so grateful they see it that way, but personally it's embarrassing".

"They made me think again. I've always been the same when it comes to preparing for the next drama. I always work hard even when I'm not on something. I didn't do much for this drama. The director set everything up and my co-stars were so awesome and that's why this drama was possible. It didn't feel like acting, but just having a casual conversation on set",

"I was the last to be cast for "The Light in Your Eyes". I had read 12 episodes of the drama already and I got to experience the advantages and privileges of a pre-production drama. I watched the drama everyday like a viewer. The last episode made me cry for 60 minutes".

"I watched it with the team from the office and everyone ended up crying. The drama got me thinking about a lot of things and I learned to appreciate everyone that ever influenced me". 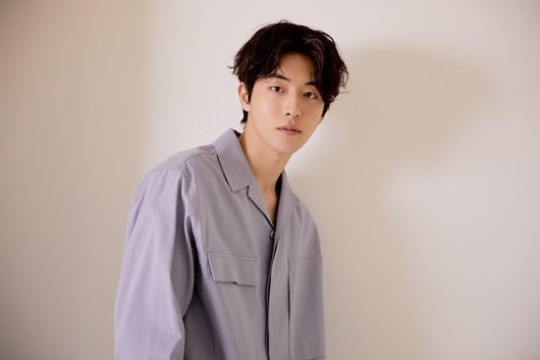 He sparkled in his eyes when he talked about the ending narration. There was a line which really struck his twenty-five year-old heart. "The line "A past full of regrets and future full of instability" really got me. I decided to be more determined about life".

"I am a youth of this generation who has worries just like everyone else. I have dreams and I am making them come true although I'm in a different situation. I think everyone has their own struggles and thinking about that helped me to be Lee Joon-ha".

The most exhausting thing about this drama was his tears. "I cried so much even when it didn't require me to. I couldn't contain my emotions in them".

"The director told me in one scene that I have to keep my head straight and comfort Hye-ja. But I ended up crying. I cried at the Chanel Granny's funeral, at the lock-up and other places. I was so overwhelmed with emotions I couldn't go onto set".

"The Light in Your Eyes" was a touching drama. It really did move many people emotionally.

"When the Chanel Granny passed away, Hye-ja tells me she wishes my life was affectionate and that had me. The situation was just so sad. I cried so much".

"[Interview] Nam Joo-hyuk Asked If He Sold His Soul for Acting Prowess in "The Light in Your Eyes""
by HanCinema is licensed under a Creative Commons Attribution-Share Alike 3.0 Unported License.
Based on a work from this source