[Interview] Nam Sang-mi, an actress to the bone 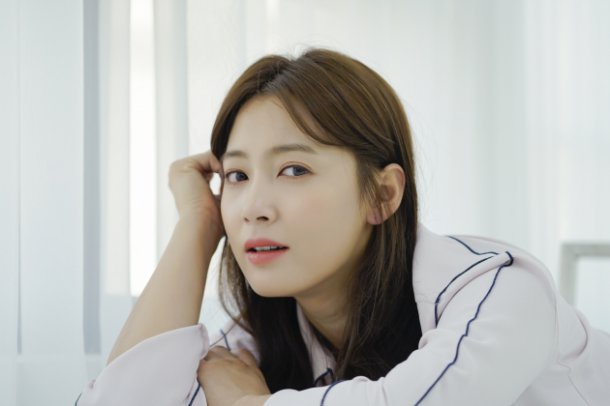 Teenage boys were always crowded around the Lotteria in front of Hanyang University in 2002 because of a part time female employee there. She was known as 'Lotteria girl' until she was scouted by agents and she is now one of the most passionate actresses there is. We are talking about Nam Sang-mi (33).

She told us everything about debuting, getting married, giving birth and coming back to work.

She debuted in 2003 with a pretty face. She was innocent. She didn't have dreams of becoming an actress but she one day found herself in this business. 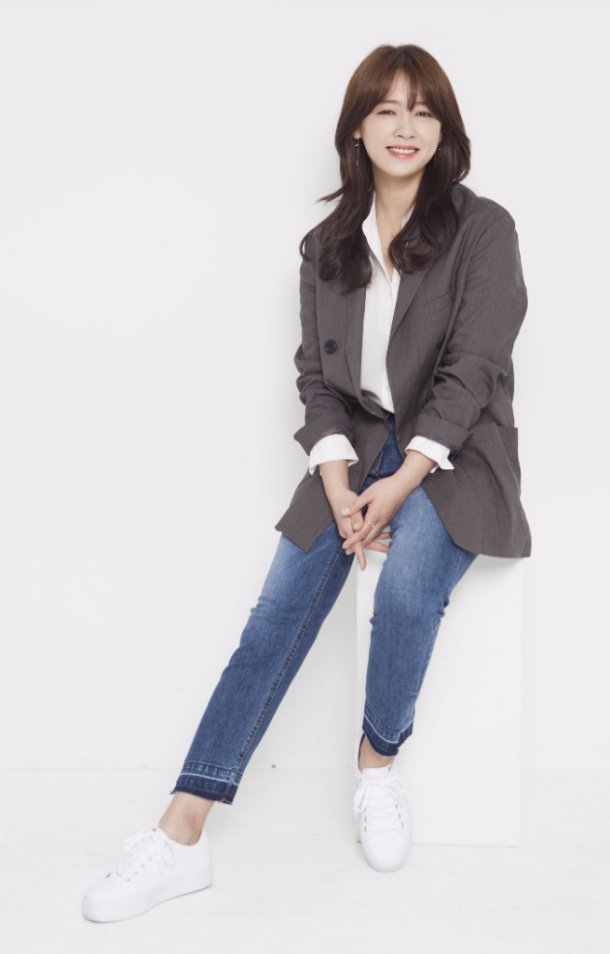 "The opportunity came just like that. I was going to acting school and there were many students who wanted to become actors and actresses. I didn't want to embarrass myself in front of them so I worked harder. I kept trying to break myself by starting small and doing whatever I could".

In her 30s, change came into her life. She married a businessman in 2015 and soon became a mother.

"Marriage, pregnancy and giving birth came at once. For the last 2 years and a half, everything was new to me. I was always just Nam Sang-mi but these changes made me stronger. In the past I thought acting was hard but now I think I can think differently".

Nam Sang-mi's recent "Chief Kim" ended on the 30th in first place. "Chief Kim" dealt with corruption and satisfied those in reality who have to go through the real thing every day. 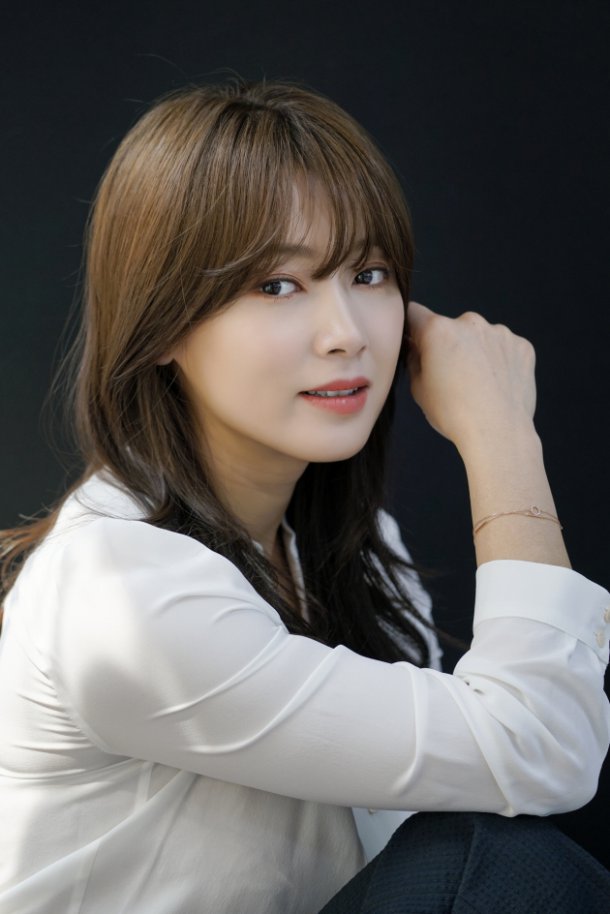 "As an actress, I can give comfort and joy. "Chief Kim" was a message everyone needed. I found out everyone goes through difficulties everyday and I'm glad the drama could at least relieve some of them".

Nam Sang-mi has always been the 'calm' one. Now she wants to be bad. It's her goal to go through many changes and characters and becoming a true actress.

"I hear that those who have done many bad roles get ill-treated at restaurants. I want that too. I am not made of cotton so I think I can handle it. For the time being, I am going back to being Nam Sang-mi and taking care of my child".

"[Interview] Nam Sang-mi, an actress to the bone "
by HanCinema is licensed under a Creative Commons Attribution-Share Alike 3.0 Unported License.
Based on a work from this source