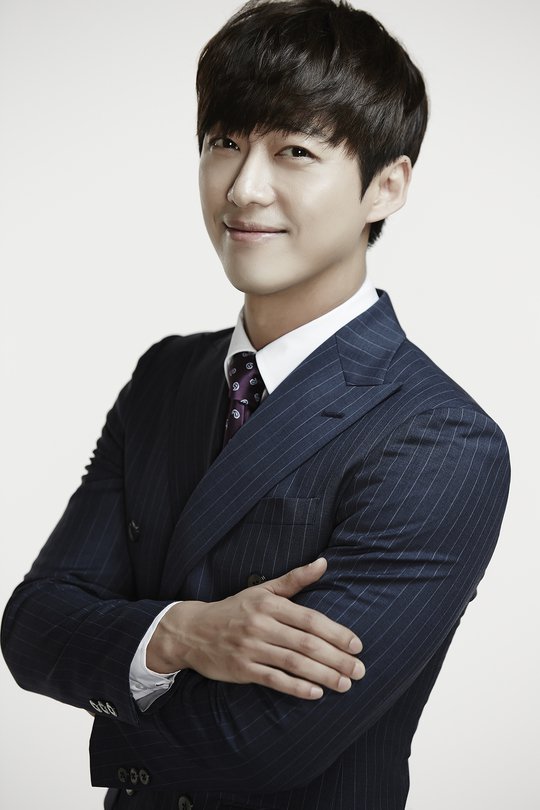 This is one of the best ad-libs from the KBS 2TV drama "Chief Kim". This line came out during a conversation between Kim Sung-ryung (Namgoong Min) and Seo Yool (Lee Junho).

Namgoong Min was interviewed on the 11th of April and he said, "I just said it for fun. I swear I said, "I am going to get an award~" but the viewers fixed it to "I am getting the Grand Prize~"".

"I am not crazy for the grand prize and I think I can do it better. I won't say no if the trophy comes to me, but I won't be disappointed if I don't".

"However, I do want the Best Couple Award".

He was asked who his partner was and he said, "Lee Junho".

"There were no plans for bro-mance but it happened with Lee Junho". He even mentioned the kiss scene between Kim Seong-ryong and Seo Yool.

"I had to do something he really hated and then walk out. So I suggested kissing him to the director and he said that was great. He asked us to film that scene three times because 'my lips didn't touch him'".

"Ideas came from the cast and the director made it happen. We did a lot of communicating for this comedy drama".

Namgoong Min has a lot of affection for Kim Seong-ryong. "He's so funny. His clothes, his hair and the way he talks. Still, I'll come back with a better character later this year".

When he was told he might be given the Grand Prize if he did another drama in KBS, he said, "Then I'll have to do another one".

"[Interview] Namgoong Min from "Chief Kim" wants the Best Couple Award "
by HanCinema is licensed under a Creative Commons Attribution-Share Alike 3.0 Unported License.
Based on a work from this source