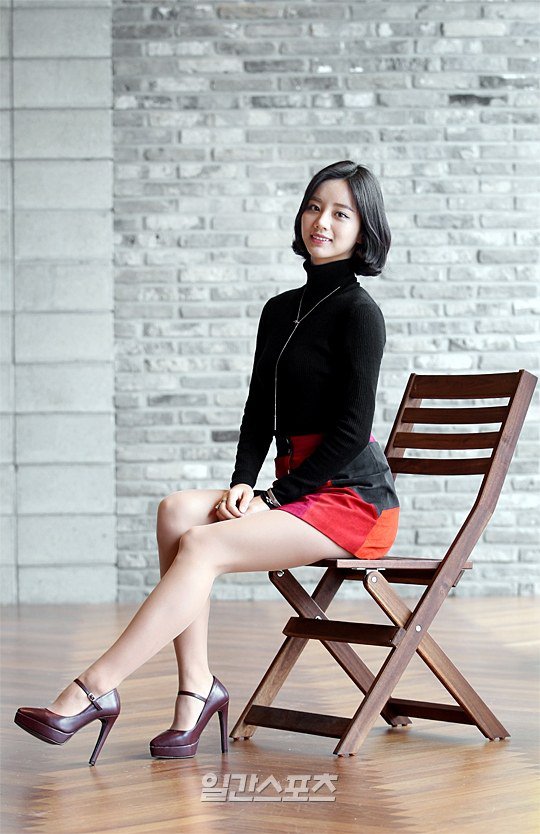 Hyeri is a leading actress in her 20s. She found the perfect role for her in "Answer Me 1988" and that's Deok-seon.

She could easily become arrogant as she is one of the most wanted stars in the entertainment business but she's deeper than that. "I realized as I was in the middle of "Answer Me 1988" that the more I am prepared, the better the results are. So I think it's better to take the time to get ready for something instead of doing it in a hurry".

Hyeri thought of her Girl's Day members before she thought of what was in front of her and she also wanted to take things slow instead of start something in haste. She seemed to be in a different world as "Answer Me 1988" but at the same time she put down her responsibilities as the main actress of a three-series drama, she matured just that much more.

"I'm glad and sad at the same time. I'm happier, I think. It took 7 months to make the drama but a year to prepare. I am relieved that it's over".

- What did you think about when the last scene was filmed?

- It must have been pressuring for you to be Deok-seon

"This drama was a very popular one and there were many parts I had to be in charge of so I did feel pressure. However, everyone helped me out a lot". 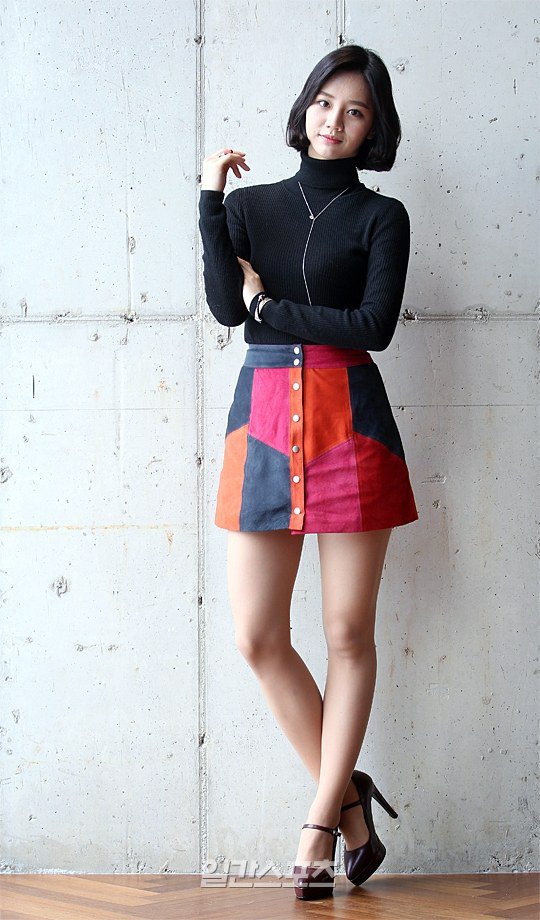 - There was criticism about bad casting from the beginning

"However, the script was really good and the director did a good job in making it what it has become. I didn't worry too much".

- You won't be able to forget director Sin Won-ho

"It was great. He is so gentle and kind. He has so much love for every single character and I realized why his drama was so successful".

- Was it easy to become Deok-seon?

"The director said he saw me on TV a lot and that I was very similar to her. I couldn't agree with that so I argued. Then I watched myself on TV once again at home and I saw Deok-seon. I was her. I focused on bringing out myself while I played Deok-seon. The director and I talked about the character at least twice a week".

- How was working with your friends in Ssangmundong? You seemed very friendly on TV and real life

"I was anxious at first because they were close and I wasn't. But they took real nice care of me". 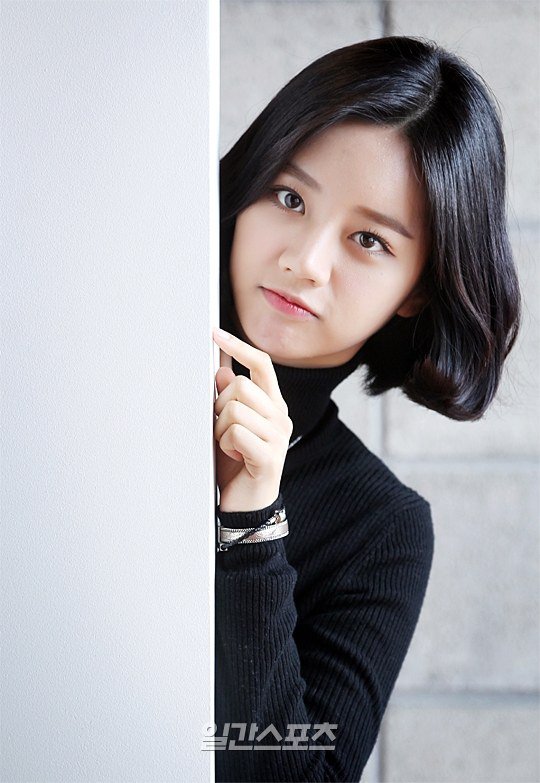 - You seem to have chemistry with Ryu Hye-young

"I thought it was important that found chemistry with her more than others. Being sisters alone makes us family but we are also the closest friends. We might seem like enemies but we are the strongest allies. So we cried the most together at the end of the drama".

"Deok-seon is a loveable child but it upset me to think she was being criticized. I wish the gap of emotion she felt for Seon-woo (Go Kyung-pyo), Jeong-hwan (Ryu Jun-yeol) and Taek (Park Bo-gum) was slightly more obvious. It's my fault really for not being able to do that. It hurts me to think that people say 'Deok-seon is wrong' more than 'Hyeri did a bad job'. Deok-seon always wanted to be good to Taek. If only she'd expressed that more in the beginning..."

- Who should the viewers have chosen? Taek or Jeong-hwan?

"No one could have satisfied anyone. I think the results would've been the same".

"[Interview #1] "Answer Me 1988" Hyeri, "I cried because I had to say goodbye to Deok-seon""
by HanCinema is licensed under a Creative Commons Attribution-Share Alike 3.0 Unported License.
Based on a work from this source