[Interview #1] "Cheese in the Trap" Park Hae-jin, "I want to ask the director about the parts that were cut out" 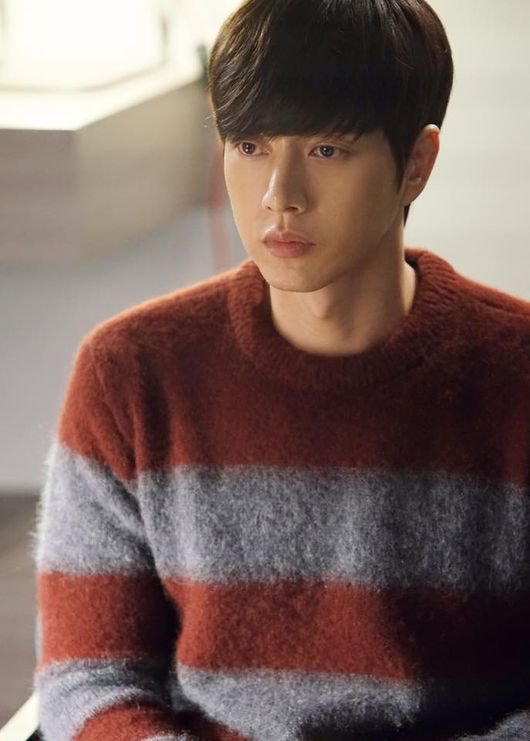 Actor Park Hae-jin spoke about the tvN drama "Cheese in the Trap". He was the first one to be cast in the drama even when the director wasn't found and put a lot of affection into it but unfortunately the drama has gone to the mountains.

Park Hae-jin spoke with OSEN and said, "I am starring in "Cheese in the Trap" but I don't know where I come in".

Questions and answers with Park Hae-jin:

- How do you honestly feel right now?

Park Hae-jin: "I think I starred in the web-toon original "Cheese in the Trap", but I don't know where I am now".

- Are you hated on the set?

"I don't think so. There's no prejudice like that there".

- There has been a lot of talk about your portion in the drama. Yoo Jeong is gone.

"Yoo Jeong doesn't appear as much as he's supposed to. I also want to ask where the scenes with the children and Yoo Jeong and his father went. There's not enough of that already and I don't understand why she (Lee Yoon-jeong) would cut them out".

- We hear the script changed a lot.

"She edits them a lot on the set. She's been editing them so much there was no use having the scripts at all".

- Are you dissatisfied with the drama?

"It would be a lie to say I was 100% satisfied. I believed in the original when I decided to go along with the drama when there was no one there, not even the director. Now I don't believe in anything".

"[Interview #1] "Cheese in the Trap" Park Hae-jin, "I want to ask the director about the parts that were cut out""
by HanCinema is licensed under a Creative Commons Attribution-Share Alike 3.0 Unported License.
Based on a work from this source