[Interview #1] Esom, "Mysteriousness? I want to be a natural actress" 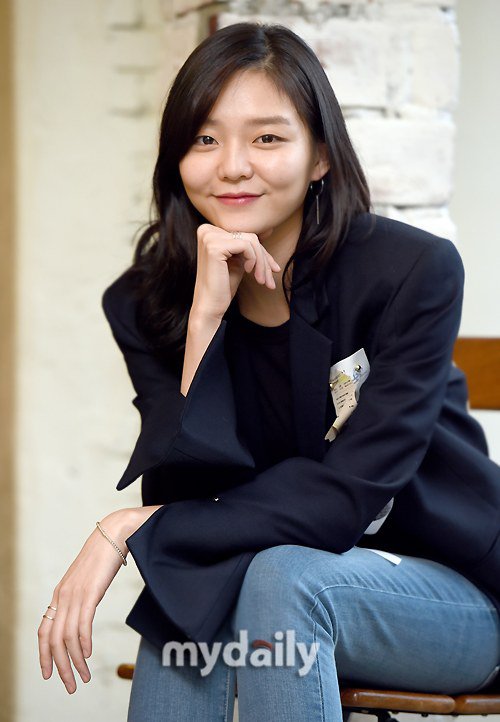 "I don't want to be mysterious. I think it's important to be natural. If my character is too strong in a movie or a drama, the public might see my as too cold so I want to be friendly. I strive to be honest and natural".

Esom takes on the role of Jang Na-yeon in the movie "Like for Likes". Unlike "Scarlet Innocence", she's an appealing woman who is deeply honest with her feelings for others.

"I enjoyed the movie at the premiere. Na-yeon was pretty and loveable. I was curious about the chemistry between the other characters. I think the movie turned out well and I am happy with how my couple looks the sweetest". 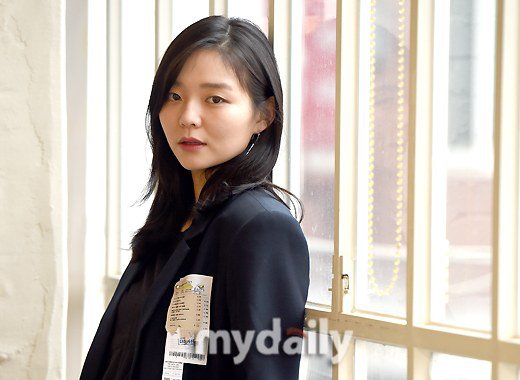 Esom had no reason not to star in the movie starring Kim Joo-hyuk, Choi Ji-woo, Lee Mi-yeon, Yoo Ah-in and Kang Ha-neul. She was on board at once. However, the movie revolves around couples so she didn't get to spend much time with the others.

"I thought Kang Ha-neul would be like the character he played in "Incomplete Life", but he was playful and friendly throughout the whole making of the film". 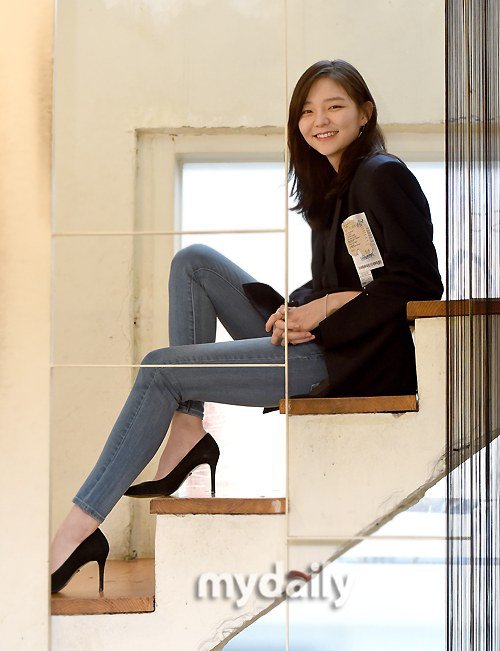 "I think I am about 80% similar to Na-yeon. We're bright sometimes and dark sometimes as we're human. I also relate to the movie because the base of it is SNS which I also have. 'Liking' someone's picture or posts is partly a culture these days".

Esom is in her mid 20s. She's 4 years into acting but she still calls herself a rookie.

"My real name is Lee So-yeong. My agency director said I look like cotton, so he called me Esom. My face looks round on TV.

"[Interview #1] Esom, "Mysteriousness? I want to be a natural actress""
by HanCinema is licensed under a Creative Commons Attribution-Share Alike 3.0 Unported License.
Based on a work from this source