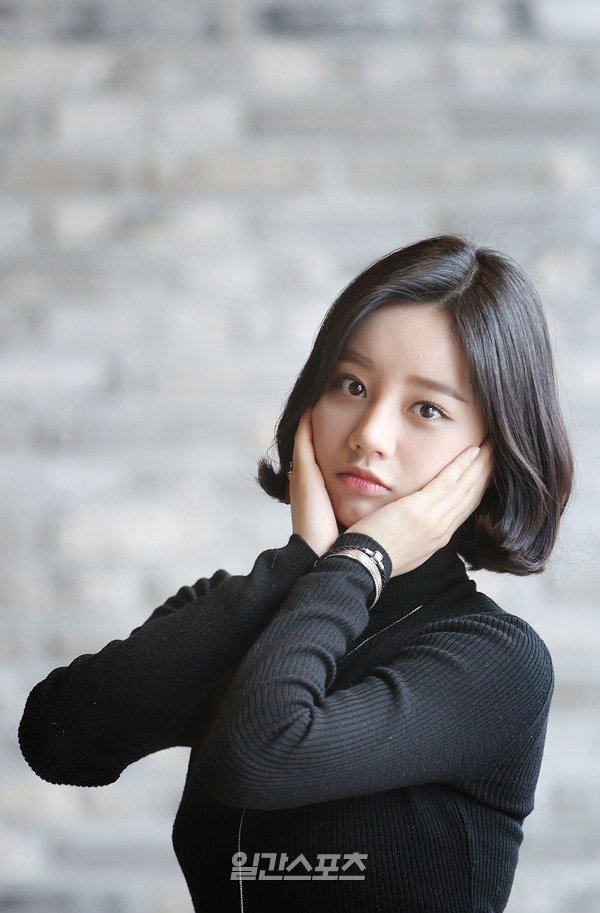 Hyeri is a leading actress in her 20s. She found the perfect role for her in "Answer Me 1988" and that's Deok-seon.

She could easily become arrogant as she is one of the most wanted stars in the entertainment business but she's deeper than that. "I realized as I was in the middle of "Answer Me 1988" that the more I am prepared, the better the results are. So I think it's better to take the time to get ready for something instead of doing it in a hurry".

Hyeri thought of her Girl's Day members before she thought of what was in front of her and she also wanted to take things slow instead of start something in haste. She seemed to be in a different world as "Answer Me 1988" but at the same time she put down her responsibilities as the main actress of a three-series drama, she matured just that much more.

"I wondered what would make the hotel kiss scene the prettiest. I thought about the smallest details; if I should hold the chair or not and things like that. The first kiss had to be sweet and innocent as if in a dream and the hotel kiss needed more power. The car kiss was sweeter. It was embarrassing at first but I got used to the fact that it was just part of the acting".

"I remember the part where we had Hye-yeong's birthday party. That was when I cried as the second daughter of the family and said I like fried eggs too. I think that's my favorite scene as I spend the previous night up worrying about it".

- What's the most touching scene?

"There's a scene where the teacher tells me there's no university I can go to and my mother tells me to study on the way back home. Deok-seon runs up to her mother and says, "Did you give up on me? I am Soo-hyeon, not Deok-seon". It was a heart breaking scene". 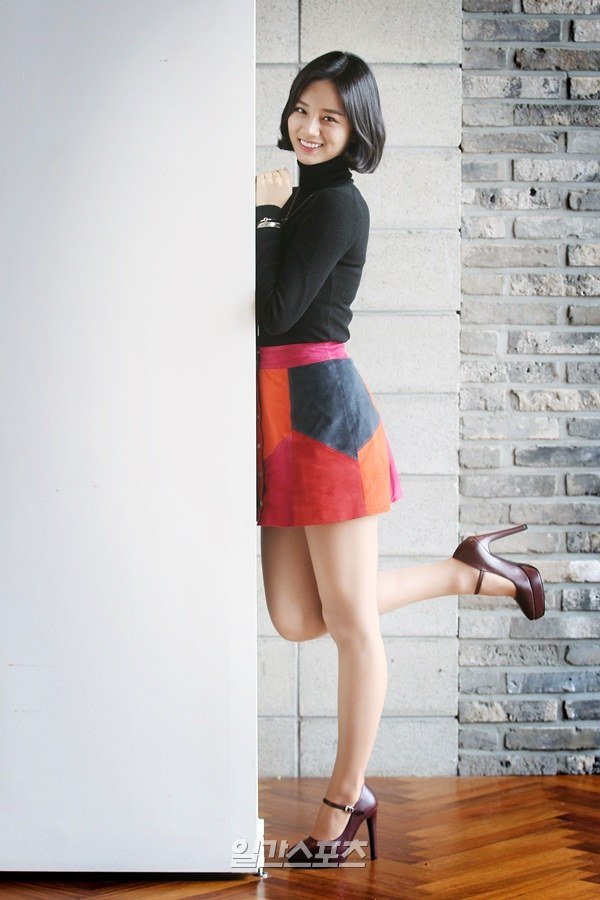 - Is there anything you learned through "Answer Me 1988"?

"I want to be in other dramas with people who get along just like we did here".

- What do you call your mother (Lee Il-hwa) and father (Sung Dong-il) in real life?

"I was Deok-seon so they are my mother and father. They helped me make great memories and I was so happy with them. I might continue calling them mother and father. I am grateful to them. 'Father' told me a lot of good things. I gave me advice saying that "Answer Me 1988" will not last forever. It came from experience so I trust him".

- How were your real parents' reactions?

"They are the same age as Deok-seon as they were all born in 1971 so they related even more".

"I think I've only come 5 steps out of 100. I think I'm beginning to get the hang of acting and I learned a lot from this experience. An image is all about the making but Deok-seon was just me. She changes with me and that will become more natural as we age. I don't want to change anything right now".

- Do you have siblings?

"I'm the first. I have a younger sister who told me I was like Seong Bo-ra and that I was mean. She says I would have been better as Seong Bo-ra. Hye-yeong is second in her family so that's why we related to each other even more".

- Do you have plans for New Years?

"We plan on going on a family vacation. I will tell you what's next after that. This is the first time our family is going abroad together".

"[Interview #2] "Answer Me 1988" Hyeri, "Deok-seon in shackles?""
by HanCinema is licensed under a Creative Commons Attribution-Share Alike 3.0 Unported License.
Based on a work from this source