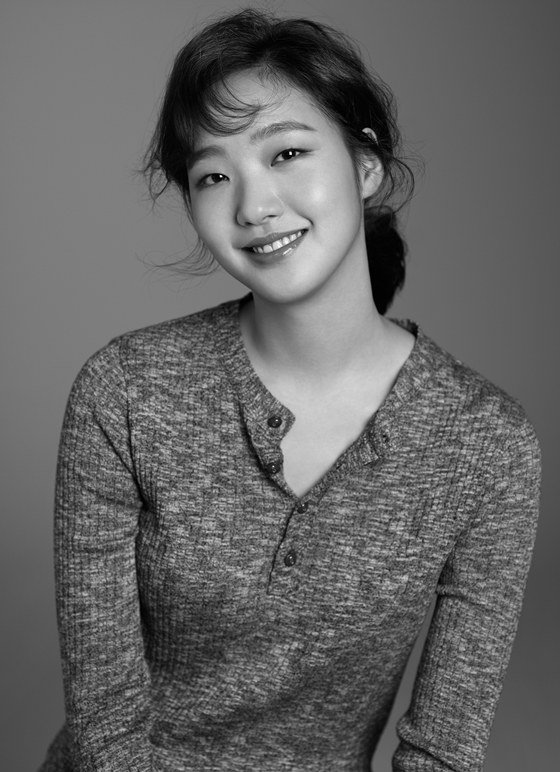 The most memorable scene to Kim Go-eun is the kiss on the bench with Park Hae-jin. She said she pretended she was a real university student with the fluttery feelings of someone in love.

"The kiss scene with Yoo Jeong (Park Hae-jin) was a great scene. I think what Hong Seol felt that night represents all the fellow ladies out there. It was very real and Yoo Jeong was cute because he was 'drunk' according to the script".

Kim Go-eun also chose the piano scene with Baek In-ho (Seo Kang-joon) as one of the best scenes.

"Kang-joon knows how to play the piano. I didn't realize it then but watching the broadcast made me realize how beautiful that scene was".

Kim Go-eun is currently in the middle of two men and when we asked her to choose one, she hesitated. We asked if she was seeing someone.

"No, I don't have a boyfriend. If I choose someone now it might be a spoiler so that's why I can't say. They are both great people and they are very appealing. I might choose someone after the drama is over but not now".

Park Hae-jin and Seo Kang-joon are like her brothers and helps her be comfortable on the set.

"They are both very laid back and informal. They weren't hard to get along with and we play around a lot. I got a lot of help from them and other members of the staff". 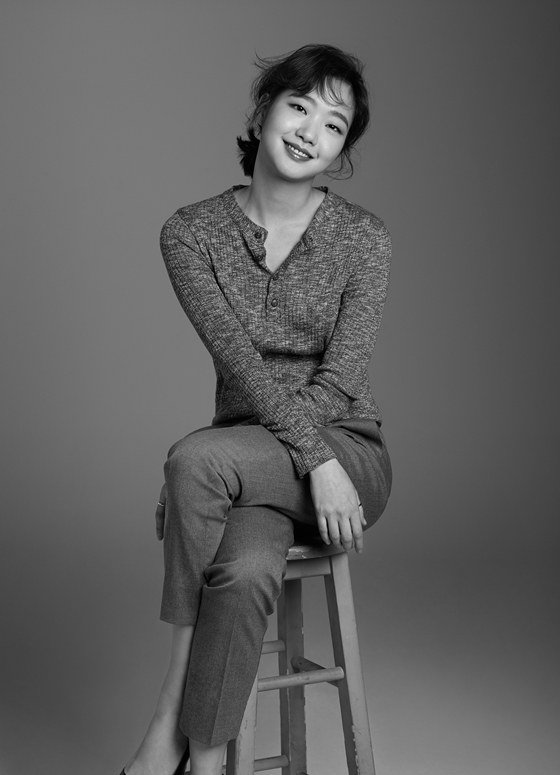 "Hae-jin said he was curt most of the times but he isn't. He's playful and brings a good vibe to work. The director even said he might not know what 'curt' means. Kang-joon is young but is very mature. I was surprised to hear how young he was when I thought he was older than me. I told him not to call me 'Nuna'".

The ending of "Cheese in the Trap" is the issue now as the web-toon didn't have a proper ending either. Only Kim Go-eun knows the ending.

"I heard the web-toon artist was going to make an ending about the same time as the drama. So I can't say more. It's a secret until the drama is over. I'll just say that I like the ending". 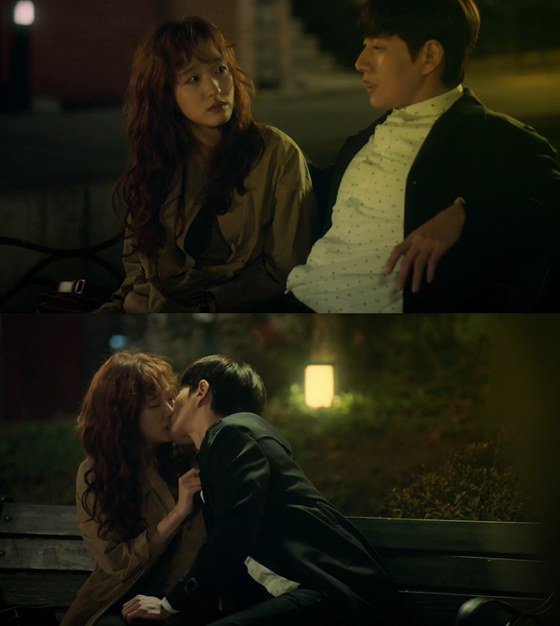 "Cheese in the Trap" is about the romance between Hong Seol, Yoo Jeong and Baek In-ho but it's also about the real campus life. There are also annoying characters that anyone can have around them in real life. Kim Go-eun seemed very annoyed by them.

"Those kind of people exist in real life. Sang-cheol (Moon Ji-yoon), Da-yeong (Kim Hye-ji) and such. Min-soo (Yoon Ji-won) is a bit extreme but everyone has a friend like that. I get so frustrated sometimes too. I was angry too when Da-yeong and Min-soo fought. I even asked if I could fight with Da-yeong. She was the most annoying one".

Kim Go-eun says she wants to meet Lee Sung-kyung (Baek In-ha) once again in a movie or drama.

"I didn't get to meet her a lot. I like her as a person and I wish to see her again next time".

Kim Go-eun is also a Park So-dam look alike. Some even confuse the both of them.

"I admit we look alike. I heard that lot at school and I guess it's my first impression. She's active these days and I support her". 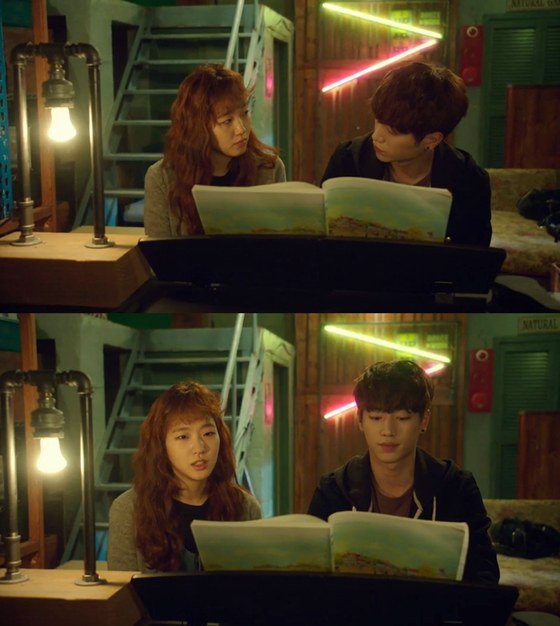 Kim Go-eun says she wants to take a break after this drama. She has been busy with "A Muse", "Monster - Movie", "Coin Locker Girl", "Memories of the Sword", "The Advocate : A missing body" and more.

"I haven't had time off yet. I am exhausted. I get sick in between the making sometimes and I had to go to the hospital in the middle of the drama recently. I had a cold sweat and wasn't feeling very well. So I want to rest for a while".

She wants to take a break, although if there is something that she feels like doing, then she'll start working again. We look forward to her 2016. 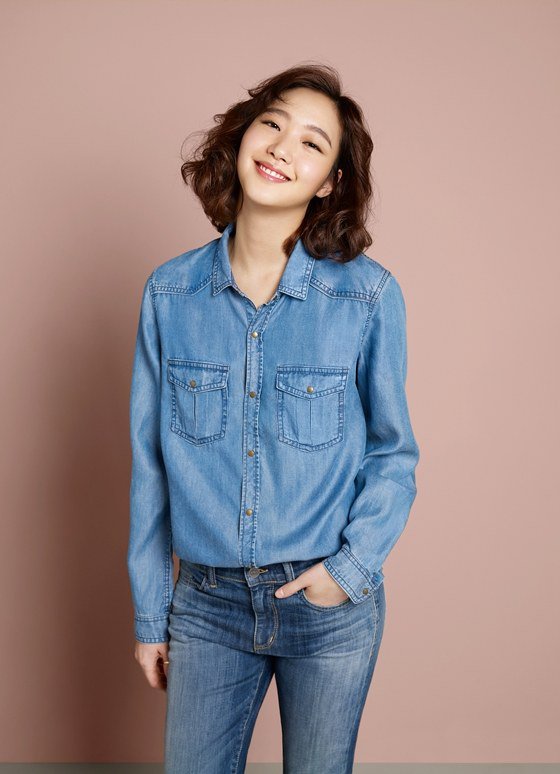 "[Interview #2] "Cheese In The Trap" Kim Go-eun and the kiss with Park Hae-jin"
by HanCinema is licensed under a Creative Commons Attribution-Share Alike 3.0 Unported License.
Based on a work from this source