[Interview #2] "Cheese in the Trap" Park Hae-jin, "There is no cutting-edge ending" 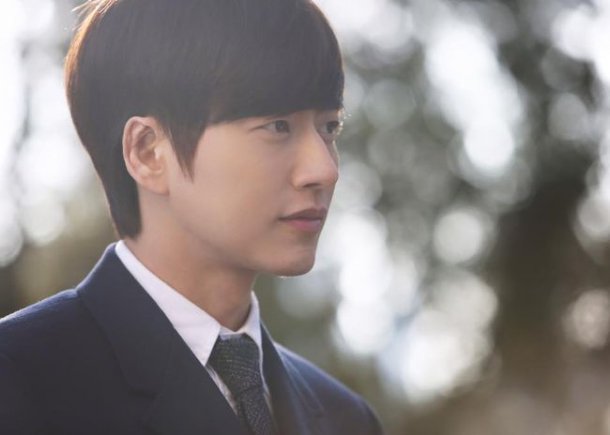 tvN drama is in a spot of trouble lately. Despite the good start, the drama has suddenly gone to the hills by deviating away from the original web-toon.

The viewers first, then the web-toon writer portrayed their complaints on blogs. Then Park Hae-jin's agency expressed its periphrastic problems on SNS. Then Park Hae-jin himself spoke honestly about the drama to OSEN.

About the ending, he said, "I don't know how the ending is going to be. I don't think there will be much of a different unless the drama is made new. There can't be a sharp ending".

Questions and answers with Park Hae-jin:

- There are episodes 15 and 16 left. What's the reaction to the ending going to be like?

"I don't know how the ending is going to be. There have been times when even the scenes we shot weren't broadcast so even if I did see the ending, I know it's not going to turn out great. I still wish it ends well as I am in this drama. Unless "Cheese in the Trap" is made new, there is no cutting-edge ending".

- Is the ending going to be different from the original?

"I remember hearing that when the agencies, production and broadcasting stations complained to the director about the story going the wrong way, the director said, "What's the problem? I'll speak to my actors and actresses. I am an actor who does what I'm told to do. What they decide to do is not my concern".

- Is it the new scenes that are the problem?

"She didn't even put in original scenes. I want to ask the director why she did that. I don't know how the drama is going to result in but I still want to know".