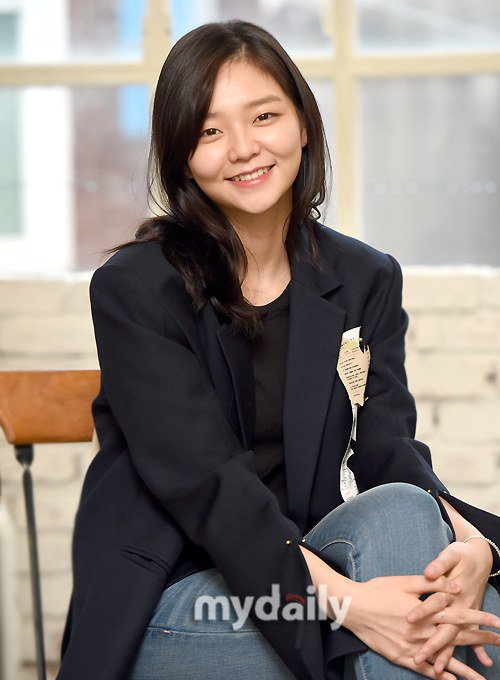 Actress Esom works well with any actor in anything from thriller to romance.

She starred in the movie "Like for Likes" with Kang Ha-neul. She played Jang Na-yeon in this three-couple movie and Kang Ha-neul played a born-single man named Lee Soo-ho.

"Kang Ha-neul is very sincere when he works but when he's playful he's very playful. We are the same age and got close really quickly. He's bright and optimistic so he was easy to make friends with". 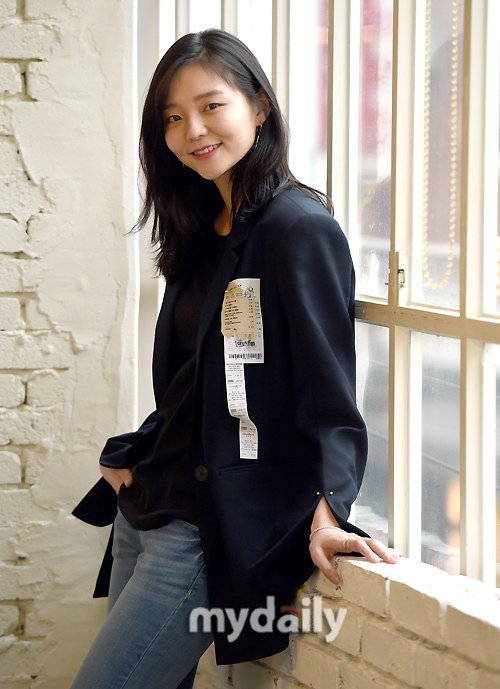 The first scene they had to take was the part where they ate pasta together and held hands. It was awkward as they had just met but it reflected well into the movie as it was awkward for the characters too.

"We are the innocent couple. We are like the first love everyone has. Na-yeon is outgoing and I hope many people feel like they want to be in a romantic relationship after seeing us". 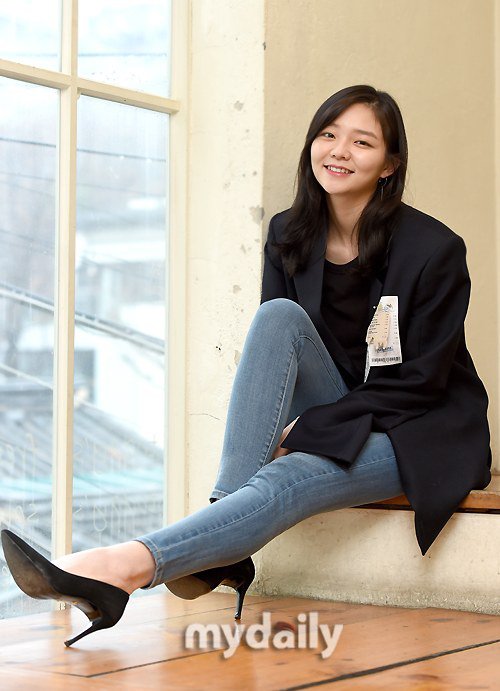 She co-starred in "Scarlet Innocence" with Jung Woo-sung and "Like for Likes" with Kang Ha-neul. She says there experience and passion between the two of them.

"Jung Woo-sung has had a lot of experience so I got to learn a lot from him. Kang Ha-neul also has many things for me to take pointers from because he is always so energetic and passionate about acting. I also want to work with more people my age so that we can relate to each other".

"[Interview #2] Esom, "Jung Woo-sung is experienced, Kang Ha-neul is passionate""
by HanCinema is licensed under a Creative Commons Attribution-Share Alike 3.0 Unported License.
Based on a work from this source