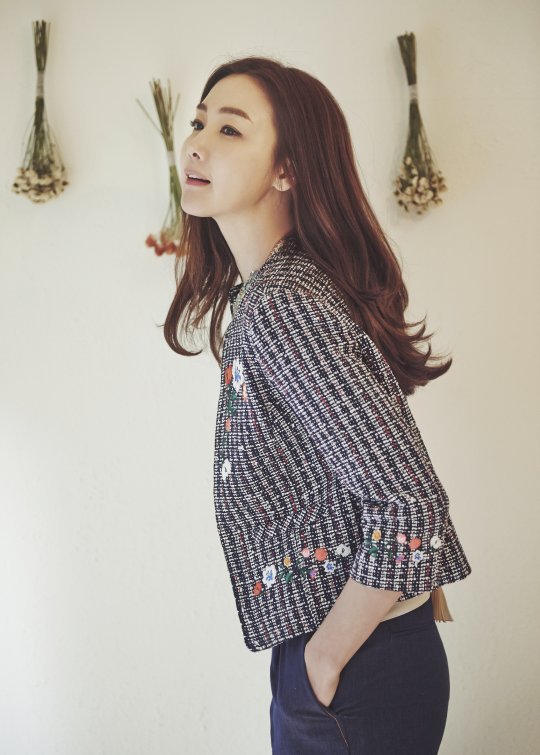 Choi Ji-woo was recently interviewed in a café for the movie "Like for Likes" and she said, "I don't get hurt easily. I forget things quickly. Although, I think about what happened at night when I go to bed, but it doesn't last very long".

We asked if that was her character or did she develop this habit as an actress and she responded, "Most of it developed during my career. I just found a way to protect myself and experienced helped me".

"I accept what helps me and I push out what hurts me. I don't need to mentally suffer because of hurtful words".

"Like for Likes" is a movie about men and women who really fall for each other after 'liking' everything on each others' SNS. The three couples are Lee Mi-yeon, Yoo Ah-in, Kang Ha-neul, Choi Ji-woo and Kim Joo-hyuk.

Choi Ji-woo plays the role of a stewardess named Ham Joo-ran who is paired with a chef named Jeong Seong-chan who lost his fiancée. Lee Mi-yeon plays Jo Kyeong-ah, a star writer who is notorious and Yoo Ah-in is a Hallyu star named No Jin-woo.

Kang Ha-neul and Esom are the best examples of a beginning romance. They take on the roles of genius composer Lee Soo-jo and director Jang Na-yeon. The movie will be released on the 17th.

"[Interview #2] "Like For Likes" How Choi Ji-woo deals with criticism "
by HanCinema is licensed under a Creative Commons Attribution-Share Alike 3.0 Unported License.
Based on a work from this source