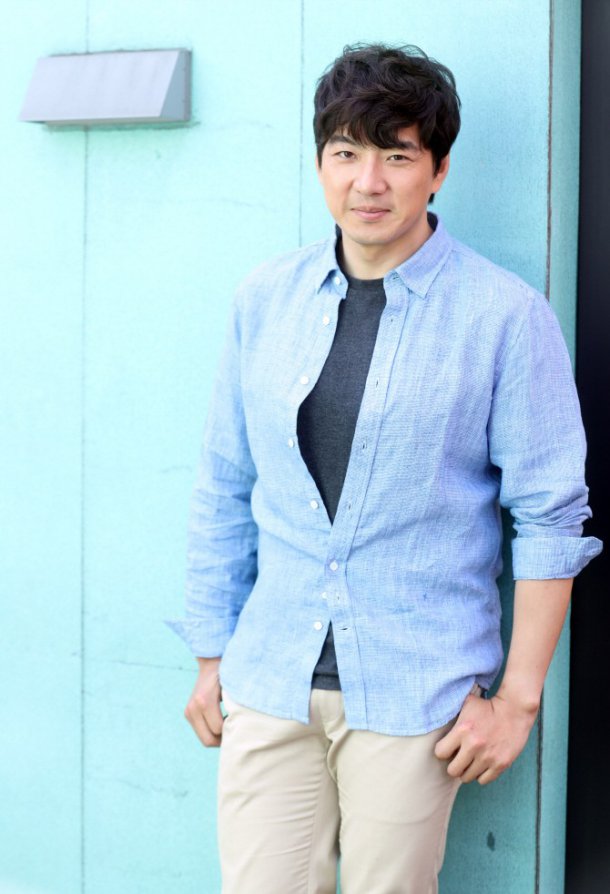 Song Il-gook is father to triplets Dae-han, Min-guk and Man-se. He married his wife in 2008 and they had triplets 4 years later in 2012. The father and sons starred in the KBS 2TV show "The Return of the Superman" for a while.

"The triplets are the greatest gift of my life"

Song Il-gook loves his triplets. He talked mostly about them during the interview. "Thanks to them I am more responsible as an actor and I have a friendlier image. I wouldn't be here today without them".

"I thought a lot about starring in "The Return of the Superman". I worried that show wouldn't have a good influence on my children. My wife thought the same. I asked Yoo Dong-geun for advice and he said I should do it. He said I would earn more from the TV show and in fact the triplets got so much love I owe so much to the show".

"I am not afraid of anything after becoming a father. I used to be picky about work before my children. I wanted to look cool and cared a lot about my image. However, marriage and my children have changed the way I think".

"I can do anything with the energy my children give me. It's the pressure of being a father. I am happy as a father and I love being called, 'the triplets dad' instead of 'actor Song Il-gook'".

About his goal in life, Song Il-gook said, "I want to be a proud father and a good husband. It's nothing fancy but it takes a lot to stick by what you have".

"Raising children is hard. I am only 80% good enough to be a daddy. The other 20% isn't easy to fill up. But one thing is for sure and that's for the parents to be happy for the children to be happy". 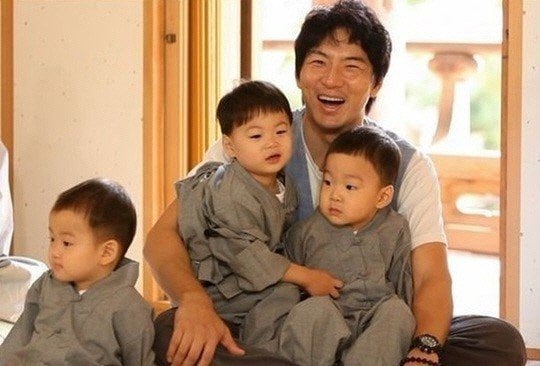 "[Interview #2] Song Il-gook's 3 colors, "I am a 80% triplet's daddy""
by HanCinema is licensed under a Creative Commons Attribution-Share Alike 3.0 Unported License.
Based on a work from this source