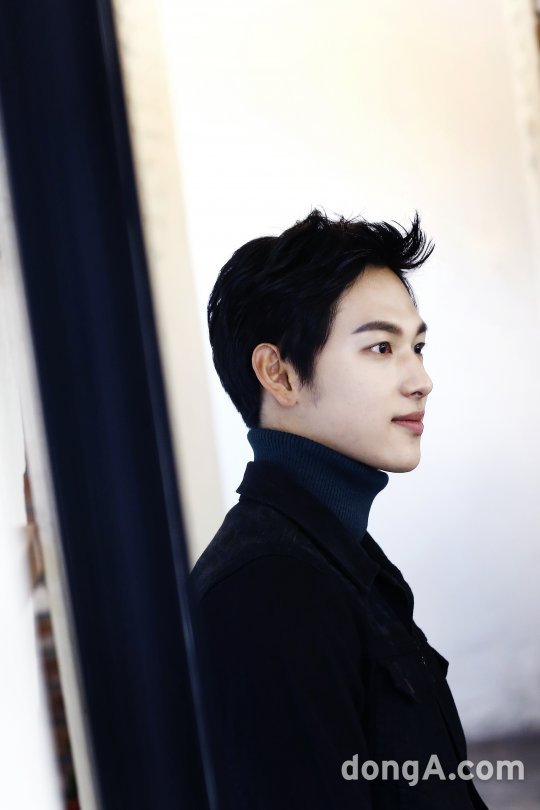 In an interview with the actor and singer on the 11th, he said, "I know Hwang Kwanghee well and he hesitates to bring out the sincerity in him".

Im Si-wan made a special appearance on Hwang Kwanghee's current MBC TV show "Infinite Challenge" with actor Lee Sung-min. He mentioned that episode and said, "Lee Sung-min was serious about the acting lessons and Hwang Kwanghee was full of jokes. They didn't get along but brought about side effects".

Im Si-wan said, "If Hwang Kwanghee had approached the lessons with a more sincere attitude it would have been different. However, I think he did a good job in the recent episode of "Infinite Challenge"".

"[Interview #3] Im Si-wan, "I pitied Hwang Kwanghee during the "Infinity Challenge" acting lesson" "
by HanCinema is licensed under a Creative Commons Attribution-Share Alike 3.0 Unported License.
Based on a work from this source