[Interview #3] Song Il-gook's 3 colors, "During election campaign, I have to be a good son" 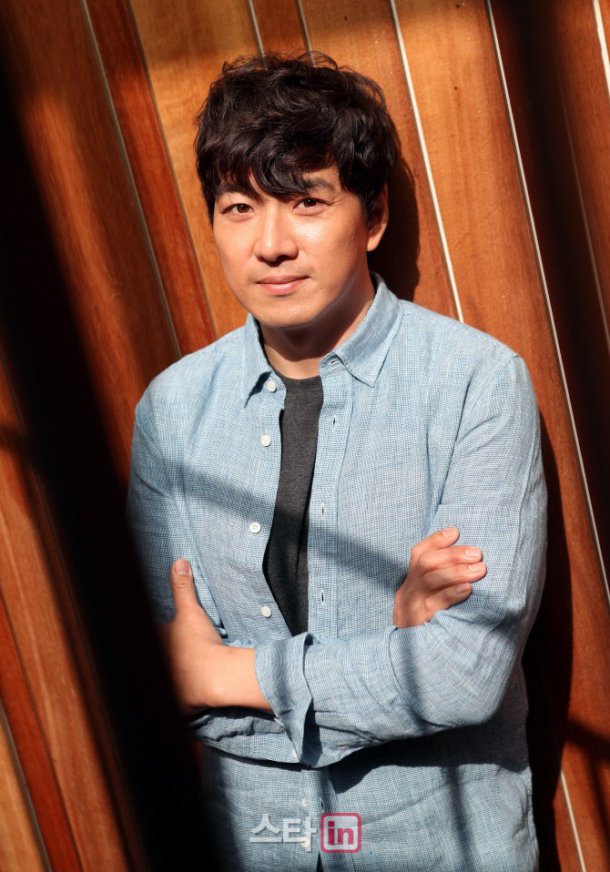 Song Il-gook is going to help out his mother with her campaign. "I will be criticized whether I do it or not. I can't avoid it and if I'm going to be criticized anyways I'd rather be a good son to my mother".

As an actor taking part in the campaign he said, "It's pressure of course but my mother told me to be human before an actor. I am an actor who has fans, but I am also a son. I can't ignore that fact".

"My mother has always been 'Song Il-gook's mom'. This time, I want to be 'Kim Eul-dong's son Song Il-gook'".

"I have worked hard to become an actor but my parents and my ancestors played a big part in my life. I have to do my best for my family and I have to be a good son to my mom like I'm trying to be a good father to my children".

"[Interview #3] Song Il-gook's 3 colors, "During election campaign, I have to be a good son""
by HanCinema is licensed under a Creative Commons Attribution-Share Alike 3.0 Unported License.
Based on a work from this source