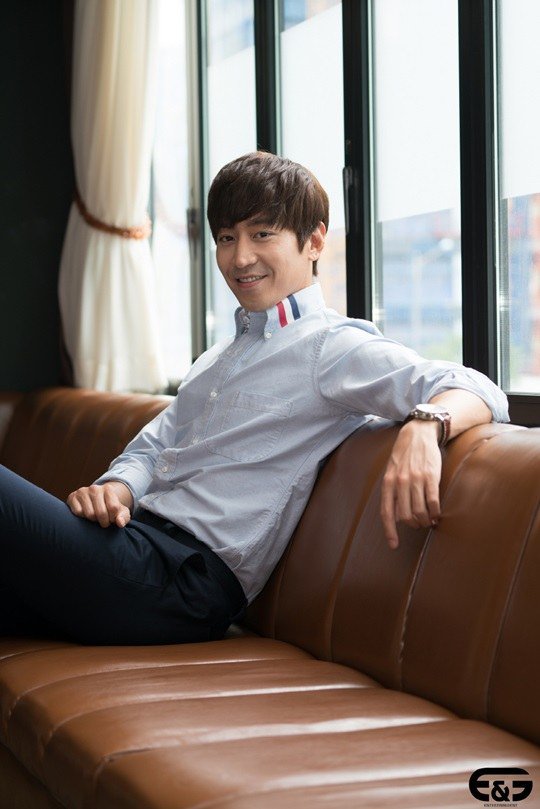 Group Shinhwa's Eric Mun met his life drama. He's become the 'romantic comedy king or roco king' and he's met so many precious people through it.

tvN drama "Oh Hae-Young Again" is about a woman named Oh Hae-yeong (Seo Hyun-jin) whose life is tangled up because of another Oh Hae-yeong (Jeon Hye-bin) who is more successful than her. Between them there is a man named Park Do-kyeong (Eric Mun) who is a music director and Oh Hae-yeong's lover.

Eric decided to do the drama because of Park Do-kyeong. "I thought Park Do-kyeong had every element of a man I would consider cool. He acts cool, he doesn't try to be acknowledged by others and doesn't take credit to himself".

The second thing that took Eric Mun's heart was the script. He thought the role of the male character wasn't too big when he saw the script. However, he saw the potential in the script. Also, the people around him suggested working with director Song Hyeon-wook. "I heard a lot of good things about him and that I would learn a lot from him". 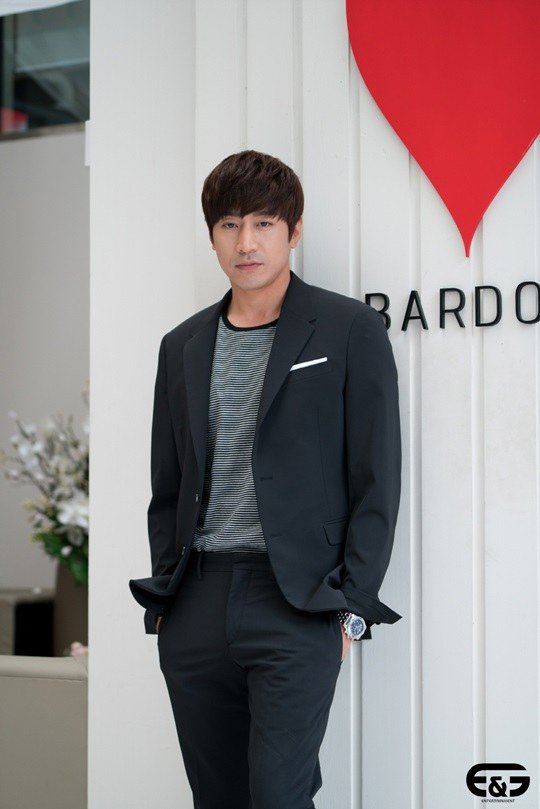 A third element in Eric Mun's decision to be in the drama was because it was a romantic comedy. "I am also a part of Shinhwa so I can't use up all my time in acting alone. I have to do a little bit of both and a romantic comedy could bring out the best effect". There is no need for big actions and he's found what he likes.

Eric's role of Park Do-kyeong looks uninterested on the outside but is actually very affectionate on the inside and he takes care of Oh Hae-yeong. He worries about her living alone so he leaves his shoes at her house. When he gives her a birthday present, he's shy so he tells her it was something he had lying around. Eric says, "I get a feeling once I look at a script after being in romrnatic comedies so many times now. I tried to bring out the best in what the writer had in mind".

Park Do-kyeong has a special gift. He can see the future very suddenly. Eric found it hard to act this part out because if he didn't do it right, the drama could turn very childish.

Eric overcame this concern with the faith of the staff and crew. "I put all my faith in them. They helped me make a better scene with the cameras or music or technology".

He mentioned the director of photography Han Dong-hyeon and said, "He's the best when it comes to filming. I read an interview of his and he said he researched me and Hyeon-jin for 2 weeks, watching our work and working out the camera angle. Maybe that's why I looked so good in the drama and so did Hyeon-jin". 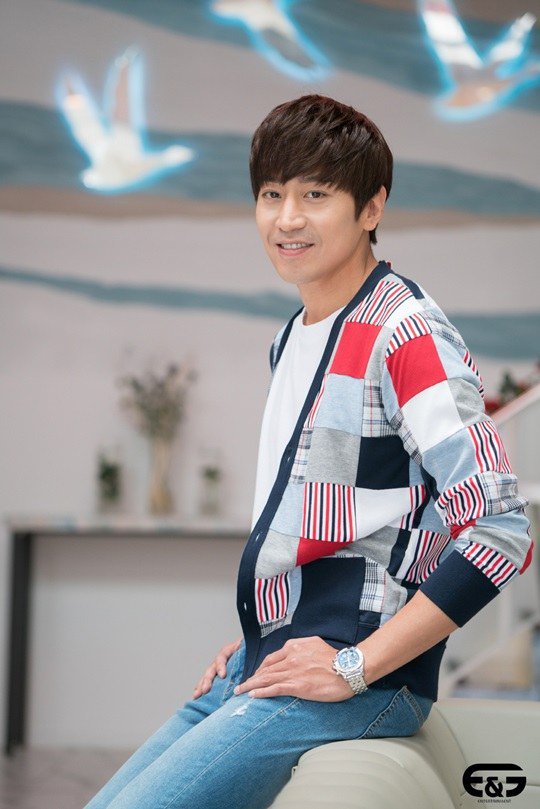 Eric Mun picked out the 'wall kiss' and 'helping hug' as his favorite scenes. He said, "The wall kiss was where Do-kyeong and Hae-yeong burst out their emotions all at once. There was a lot of pressure because the intensity was high but after that everything was easy".

Filming the scene where Hae-yeong runs and leaps into his arms, Eric wasn't so sure. Seo Hyun-jin had to wear a wire without practice for the first time in her life so time got delayed and the scene had no music so it looked awkward and comical. Eric felt better when the music was put in. "I think the music made the scene look very fantastical. The music saved it".

"Oh Hae-Young Again" is a meaningful drama to Eric Mun. It brought him the nickname 'romantic comedy king' and quenched his thirst for a successful drama he hasn't had the taste of recently. "Oh Hae-Young Again" continued with good grades ever since the first episode and the final episode hit a record breaking 9.991% in cable drama history.

"My performance? I am happy with it. I have greed for acting now. I didn't know what I wanted to do after a drama in the past, but now I am stimulated. Those people around me have stimulated me; they would laugh and joke during a break but turn their faces around inside the set".

Eric Mun says the drama feels more special because he's worked with so many precious people. "We all agreed we won't be able to get out of "Oh Hae-Young Again" easily. We wonder if we'll ever meet anything that's this satisfying. I can surely say "Oh Hae-Young Again" is my life's work".

In the near future, Eric Mun is going back to singing for a while. Then he might come back with acting. "The most important thing is that the drama has to be fun" he says.

"[Interview] "Oh Hae-Young Again" Eric Mun meets his life drama "
by HanCinema is licensed under a Creative Commons Attribution-Share Alike 3.0 Unported License.
Based on a work from this source