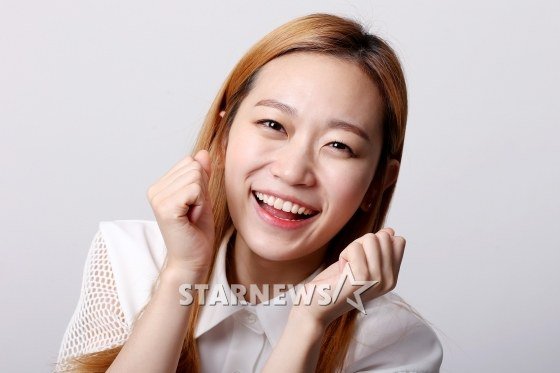 Kim Seul-gi was a woman.

She was better known for her foul mouthed character in the tvN TV show "SNL Korea" before the interview. Her role in "Discovery of Romance" softened it up a little but she has feminized more in the recent tvN drama "Oh My Ghostess".

Was she capable of such a role? She brought out her true self in the drama "Oh My Ghostess" in which she played a ghost named Sin Soon-ae who roamed the world of celestial after her death.

She possesses Na Bong-seon (Park Bo-young) in the drama and she's a perverted ghost who tries to skip over to the other world after a first night but in reality, she's stunning.

She helped her father (Lee Dae-yeon) who ran a restaurant by himself through Na Bong-seon's body. At the end of the drama she finally leaves for the next world but before that she gives her father a hug. 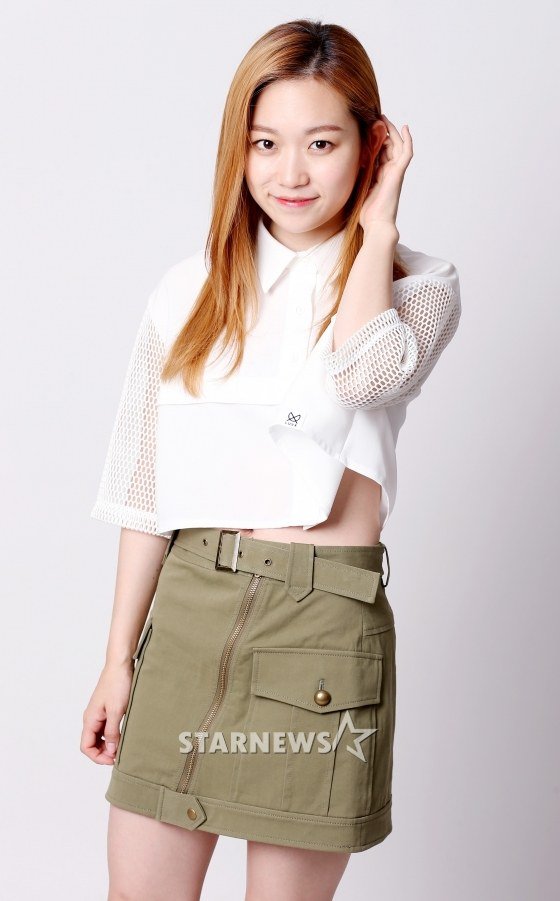 Q: "Oh My Ghostess" ended well, how do you feel?

Kim Seul-gi: It lingers. After a drama, there's a big empty space inside me. I am usually cool about it but this time I feel weird. I really felt Soon-ae and zoned out with her too. When I have time, I want to sit down and watch "Oh My Ghostess" from the beginning again.

You were thought of as 'sexual' before the drama.

There was nothing 'sexual' about me. Park Bo-young was. I was self conceited in this character but I did it all for a living. I tried hard to bring out the affection in Soon-ae when she was with her father.

How are you to your parents?

I am a good daughter but I should stop being one. I have a sister and a little brother but I was always the obedient one. I think the second child always is.

How did your family react to "Oh My Ghostess"?

They said they enjoyed it. My sister didn't like the ending. She said, Kang Sun-woo (Jo Jung-suk) should've loved Soon-ae more. Haha. 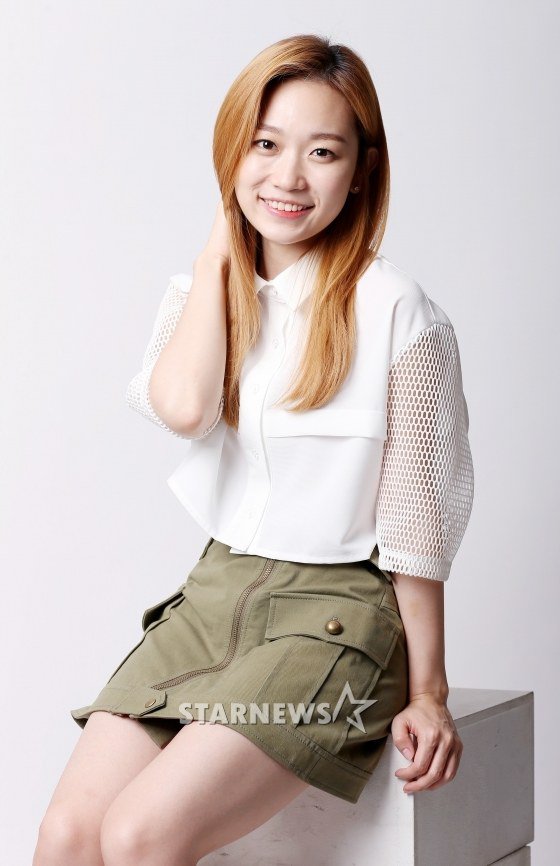 I did. I was disappointed in my acting because I should've done better, but I am grateful for everyone helping me out so much.

How was working with Jo Jung-suk?

Actually, I didn't get to run into him much. There's an impressive scene where the ghost and Jeong-seok seem like they're communicating. He's a better actor than I thought. I was in awe. He helped me out a lot by giving me advice. He listens to my advice too. Everyone in "Oh My Ghostess" don't want themselves to shine but knows who should shine when and where. That's why the drama was so successful.

You have a good eye for starring in things that make you stand out.

I think it's luck. Some ask me how I choose my dramas but I don't have a 'way'. I just do what's given to me. I don't know who to thank for this.

How did you feel when you first saw Soon-ae? Did you have an idea?

I did understand what character she was. She was unique. Should I be natural or loveable? I want to be an actress who is able to fit in to any given circumstance. I knew it would be fun to be Soon-ae. 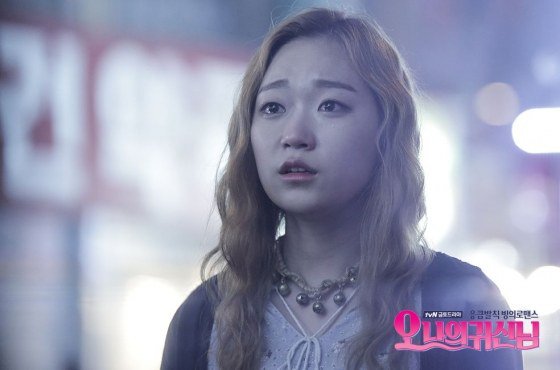 There were many CG when you possessed Park Bo-young.

The CG was tough. I had to hide when the director told me to. So it was hard to get myself into the mood.

How was working with Park Bo-young?

We hit it off. She's so good in acting. She helped me to focus as well as Jeong-seok. They are good people. Even Lee Jeong-eun and all those who didn't come into contact with me in the drama. We all agreed to meet again in something else in the future. Jeong-seok and I promised to be a couple next time. I think working with these people would help me last forever.

She's so nice and made me feel comfortable. We have an age gap but I followed her well. She breathes in the same tempo as I do. We gave each other advice and asked for opinions. We believe in each other. I think she was the closest one to me. I want to see her again.

How was working with your father Lee Da-yeon?

It was great. In the scene where I had to send my father off before I drifted into the next world and I cried. He helped me bring about that emotion even though he was facing away from me.

"[Interview] "Oh My Ghostess" Kim Seul-gi saved by Jo Jung-suk and Park Bo-young?"
by HanCinema is licensed under a Creative Commons Attribution-Share Alike 3.0 Unported License.
Based on a work from this source