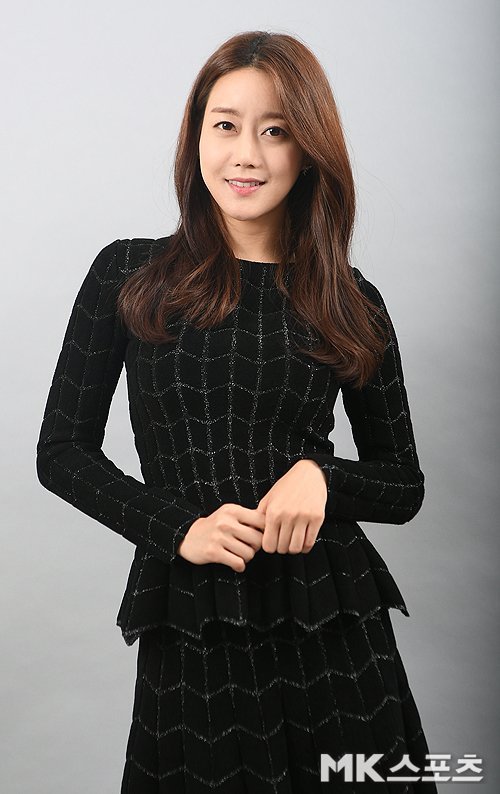 MBN Star shares that it's not easy to find someone who is easy to talk to and relate to in society and the same goes for actors. It's fortunate to find someone like that amongst fellow actors, directors, writers and staff.

Oh Seung-ah was lucky enough to find it on the MBC drama "Secrets and Lies". She became best friends with Seo Hae-won, her co-star. When they didn't have work, they would go for drives and grow their friendship.

"It's not easy to find a best friend after Rainbow, but Seo Hae-won is one of them. We talked a lot whenever we could, we drank coffee and even travelled here and there on our break days. I'm so happy to have found someone like her".

Oh Seung-ah mentioned her parents, her manager, and the staff as the reasons she could work for so long without being tired. She called them her 'sources'. "My manager and stylist are good to me. They take care of me and I am grateful. Also my parents, they have been a great help. I also realized while making this drama that I am quite long-lasting!"

Oh Seung-ah was busy all year last year and she doesn't plan on slowing down this year. She plans on starring in as many dramas as possible and she might even attempt at a movie.

"During "Secrets and Lies" I received lots of tips from seniors. I heard and learned a lot so I could become better and now that I have a trophy, I want more. I want to be in more dramas and maybe even historical dramas". 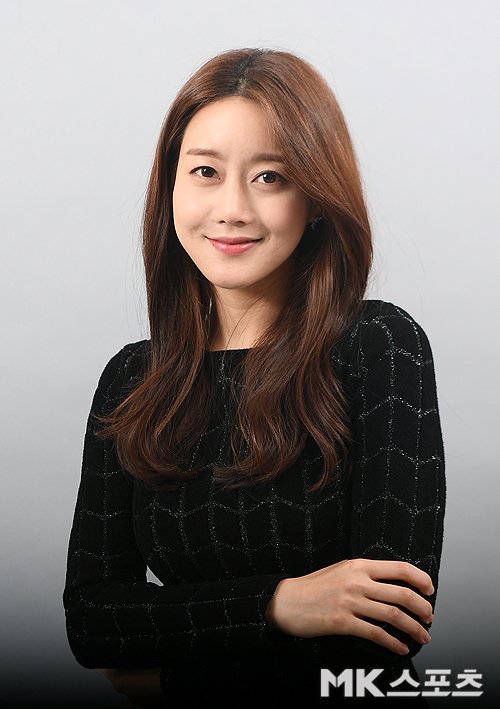 "[Interview] Oh Seung-ah Found a Best Friend on Set"
by HanCinema is licensed under a Creative Commons Attribution-Share Alike 3.0 Unported License.
Based on a work from this source