[Interview] "Ordinary Person" Jang Hyuk, "I am not violent" 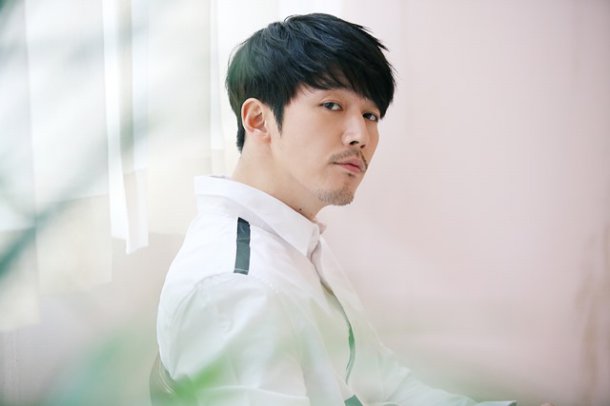 Actor Jang Hyuk takes on the character of Gyu-nam a spiteful prosecutor who has his own principles. He said he wanted to act out a huge system, a wall and he was determined to make this serious character work. Even so, he said, "I am not like him in real life. I don't act as violently as Kyu-nam".

"Ordinary Person" is based in the year 1987. An ordinary detective named Kang Seong-jin (Son Hyun-joo) gets involved with a series of murders that puts the whole country in shock, which also shakes up his life. The movie came out on the 23rd of April. 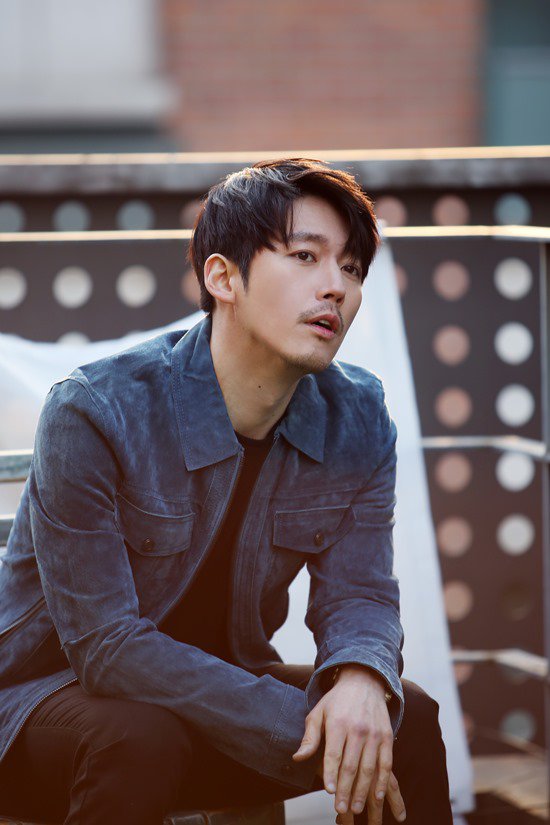 Gyu-nam is a successful elite prosecutor who becomes the big shot of National Security Planning. Regarding the line "Sunny or shady, it's all for the nation's sake" shows what kind of a person Kyu-nam is. He doesn't do it himself, but he demands torture on people 'for the sake of the nation'.

He is merciless but his expression is peaceful. Jang Hyuk says, "I tried not to show emotion. I just talked and acted without emotion". He speaks slowly and his face doesn't move an inch when he speaks. Still, there's an undeniable aura about him and maybe it's because of the 'fist fight' at the beginning of the movie.

"In the movie when a singer named Ji Yeong-mi comes in to be questioned, I tried to express the human inside Kyu-nam (by looking interested in seeing a singer up close and personal). However, he said, "Ji Yeong-mi, you are a singer" and when he didn't cooperate with the investigation, Kyu-nam punched him in the face. I think that's what made up the tension". 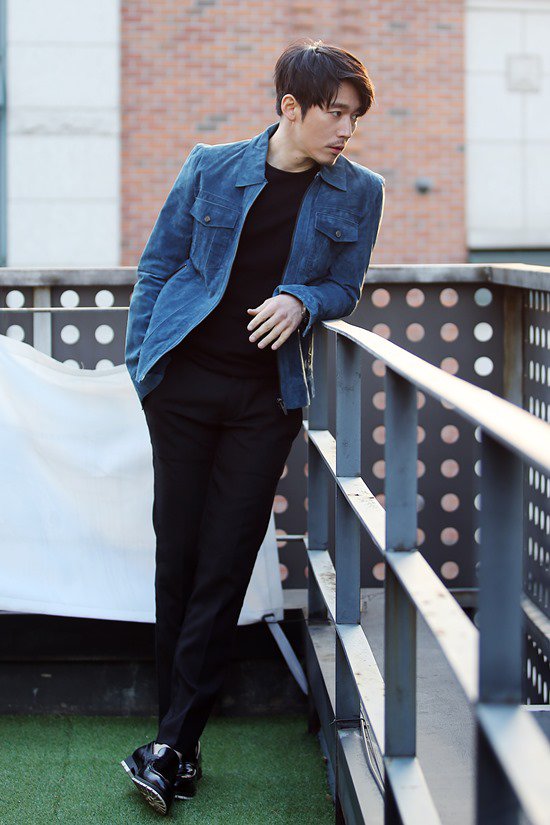 "Kyu-nam is in the front but also at the back of the movie. He didn't fill up the density of the movie but just contained what the others did. The director wanted Kyu-nam to be a system, a great wall. Kyu-nam doesn't involve his opinions in things but just watch things happen objectively".

Jang Hyuk debuted in 1997 and it's been 21 years since he started acting. He still looks the same and still acts with the same mind he started with. What's the source of his never-changing energy?

"I work hard to make sure the energy never dies. The reason I box is because of passion. I train with the others to feel like an athlete myself and think about myself. Taking those thoughts to work makes things different. Not only boxing but horseback riding and even learning the piano is the same thing. Being an actor means being myself and someone else at the same time. But if I don't have the passion, it won't reach the viewers".

"I can't forget the morning air of my first day of working on my first drama "Model". I can't forget the mistakes I made and the first lines I spoke in front of my seniors. It's still vivid to me. The memories and experience built up and I look forward to acting every day".

"[Interview] "Ordinary Person" Jang Hyuk, "I am not violent""
by HanCinema is licensed under a Creative Commons Attribution-Share Alike 3.0 Unported License.
Based on a work from this source