[Interview] Park Eun-bin, "If acting wasn't fun, I would have quit" 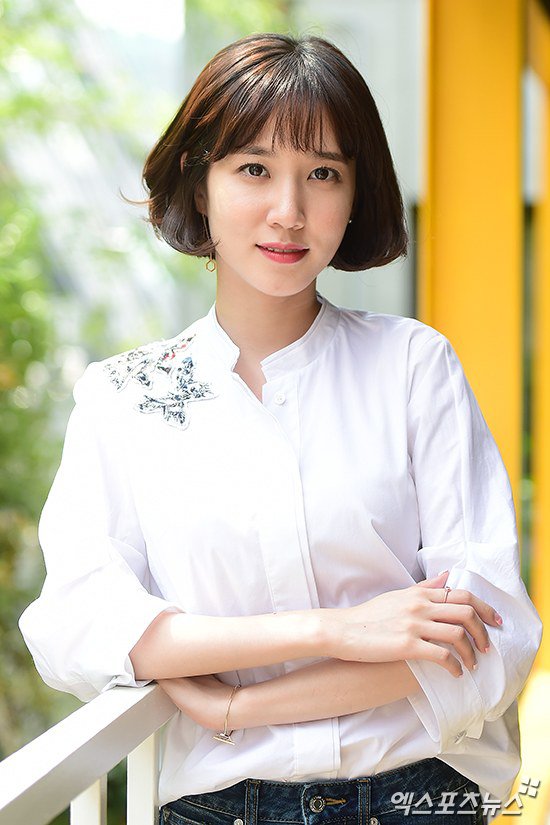 "Won't the reporters get bored if I gave the same answers?"

A month ago, when Park Eun-bin was interviewed by many media sources, that's what she said when she was asked if she was tired. "I tried to make my responses different but that doesn't always work". She laughed a very innocent laugh. The mysterious Song Ji-won had become 25 years old Park Eun-bin.

Park Eun-bin challenged herself with the character Song Ji-won and she had to cut her hair short. "I always had long hair but the producer and writer knew what they wanted from their character. I told them I wouldn't look good in it but that's exactly what they wanted. It helped to become Song Ji-won after I cut it". 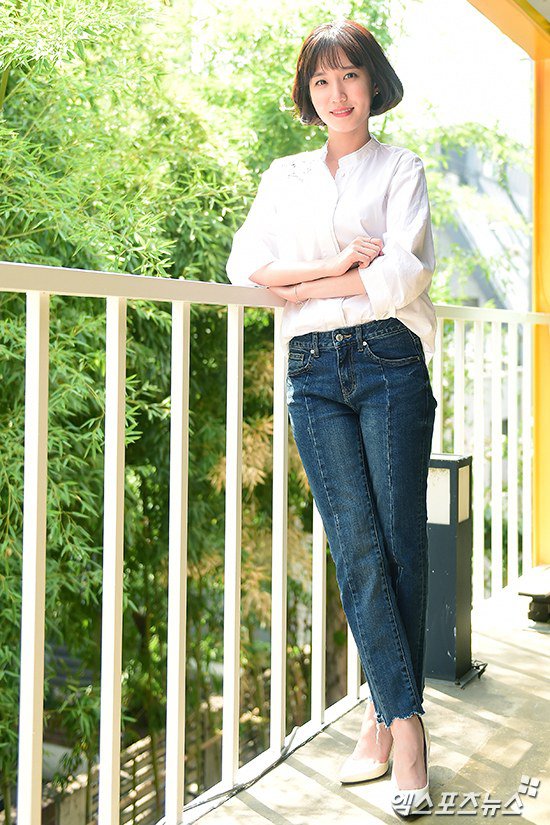 Han Ye-ri, Han Seung-yeon, Ryu Hwa-young and Park Hye-soo had similarities with their characters in "Age of Youth" but Park Eun-bin seemed to be in a diametrical position with hers. Why did director Lee Tae-gon-I choose her to play Song Ji-won? He told her, "You were like Yoo Eun-jae at first but after understanding the character, you were closer to Song Ji-won". Maybe he saw the insight in Park Eun-bin that Song Ji-won had.

We asked her if her psychology major helped her at all, she answered, "It did help to understand a human being to a wider extent. I also think I've gotten better at analyzing and expressing a character". There was a lot of talk when she first joined school but she said, "I have never balanced work and studies at the same time". 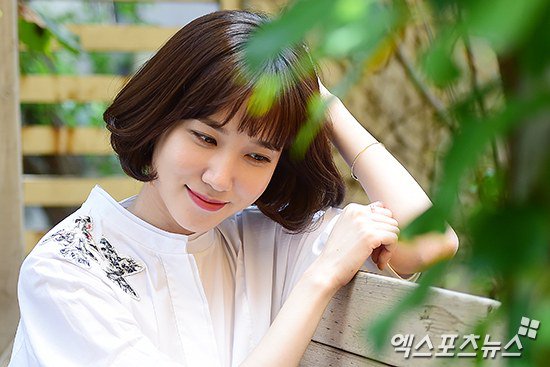 She's been acting since she was young and some might think she's doing this because of her parents but actually they opposed to her being an actress forever. "I continued being an actress because I enjoy it. If I didn't think it was enjoyable, I would have quit. It's the heart and mind that influences me the most. Nothing would work if I didn't have that".

Park Eun-bin justified youth as 'knowing your depths'. She never fails to meditate and look inside herself as it leads to happiness in her opinion. She's happy to have fans around her but she says she needs to be happy with the results of her actions.

"Someone told me acting was self satisfaction. If I'm not happy with what I've done, I should be embarrassed even though others tell me otherwise. You have to be happy with yourself to live a happy life. Living according to your standards and learning about yourself is what I learned from that person".

"[Interview] Park Eun-bin, "If acting wasn't fun, I would have quit""
by HanCinema is licensed under a Creative Commons Attribution-Share Alike 3.0 Unported License.
Based on a work from this source