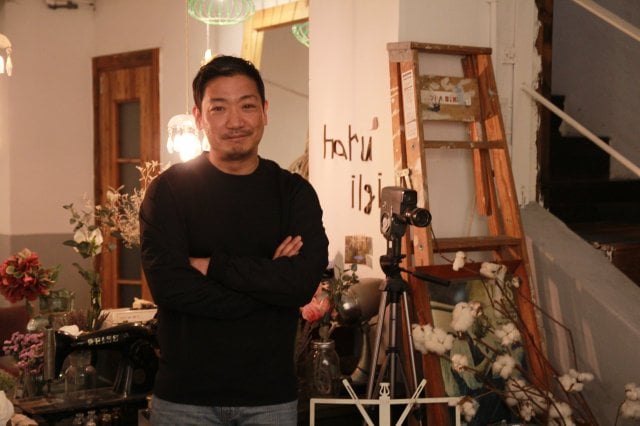 Born in 1976, Park Jung-bum graduated from Yonsei University with a major in physical education and dreamed of becoming a physical education teacher. He entered the film industry by winning the grand prize at the Yonsei Film Festival for his short film "Templementary" in 2000. The 16-millimeter short film was invited to the Busan International Film Festival's Wide Angle section and the Seoul Independent Film Festival that year. Later, he went to Dongguk University's Graduate School of Video and began studying movies in earnest. In 2008, he won the Special Jury Prize at the 7th Mise en scene Short Film Festival for his short story "125 Jeon Seung-chul", which is the predecessor of "The Journals of Musan". He worked as assistant director to Lee Chang-dong's "Poetry". His feature debut, "The Journals of Musan" won the New Currents Award and FIPRESCI Award at the 15th Busan International Film Festival and went on netting 17 awards from major film festivals all around the world. "Height of the Wave" is his latest film.

We speak with him about working with Lee Chang-dong, acting alongside other directors, "The Journals of Musan", life in secluded places, corruption, his future plans and other topics.

How was the experience of working alongside Lee Chang-dong?

I learned a lot from working with director Lee Chang-dong. It was not about the skill of making movies. It was about the attitude of making a movie. The attitude was that you should always try to find the truth and tell the truth in your own voice.

How was the experience of acting with other directors like Yang Ik-june in "A Quiet Dream"?

Director Yang Ik-june and director Yoon Jong-bin are great actors, directors, and human beings. In the process of filming, I realized that we had both a similar and a different worldview. Both directors were able to express their own unique colors. I was very lucky to have the opportunity to work with them.

In general, why do you also act in your films and how do you think each of your capacities (director, actor) benefits the other?

I think it is more natural and comfortable in order to communicate with the actors. And I get a lot of ideas during the process of rehearsal. 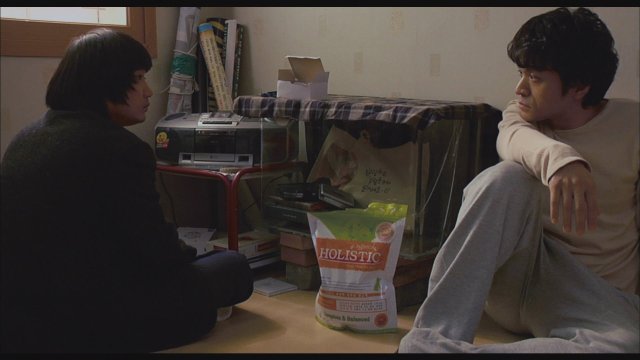 "The Journals of Musan" won a number of awards all over the world. To what do you think it owed this success?

Among the many reasons, I think it is because of the uniqueness of the North Korean defector material and the uniqueness of the filming, which focuses on the backside of character. I made the movie thinking of a North Korean defector friend who died after we lived together for 7 years. I had a hard time shooting the main character's face. Because the face was my face, but it was his face that was always crying.

"Height of the Wave" was initially a 1-episode drama. How did it became a film eventually?

When they first suggested it, they asked us to make it look like a movie. When it was on TV, I edited it out a little bit. After that, I edited it into a movie again.

Why did you choose to depict life in a remote island, and how do you think it differs from life in the urban centers?

It was about moral insensitivity. And I thought, well, I want to see this isolated island as a world. And I thought that the invisibility of such a geographically isolated society would be more convincing to the audience. 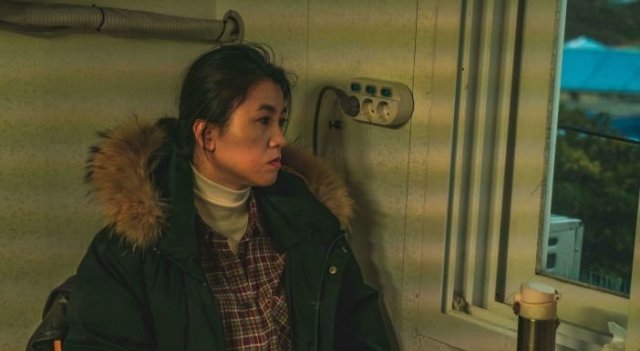 The film seems to state that secrets, and in general not being open to both yourself and to the ones close to you, tend to harm human relations. What is your opinion on the subject?

If there is one thing we can't change, it's the truth. Untruthful moments disrupt communication and eventually lead to violence. We have to be true to love.

The relationships between parents and children are portrayed as quite dysfunctional in the film. Is this your opinion about these kinds of relationships in nowadays Korea?

The political leadership of the island and particularly the foreman are portrayed as quite corrupt. Do you think that this is something common, particularly in such places?

It is not common, but I think it is happening everywhere and it can happen. I think it is hard to maintain a sound voice in a secluded society. It will be difficult for various voices to exist. That is why I think a higher moral responsibility is required.

How was your cooperation with Lee Seung-yeon-I and Lee Yeon? In general, how was the casting process for the film like?

For Lee Yeon, this movie is her first time acting. We found the actors through an open audition, and both Lee Seung-yeon-I, and Lee Yeon showed amazing concentration and detail on the spot. 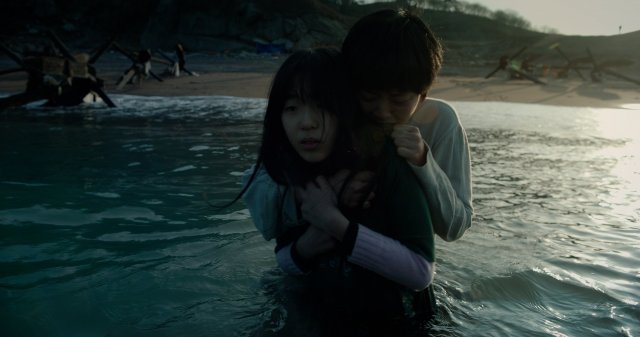 How was your cooperation with Park Jong-chul regarding the cinematography?

It was physically difficult on the island. This movie could not be made without the dedication of Director Park Jong-chul. He has a deep philosophy on the composition and color of the cut, and is a film director who can communicate with others with an open mind.

What is your opinion of Korean movie industry at the moment?

It is expanding in quantitative terms. I hope there will be more diverse and unique voices.

Are you working on any projects?

Currently, I am the producer of a Japanese movie by director Yuya Ishii. I'll be working until April. After that, I'm going to prepare my next movie. The next film is about a boxer.