[Interview] Park Min-young, "I experienced the worst of emotions" 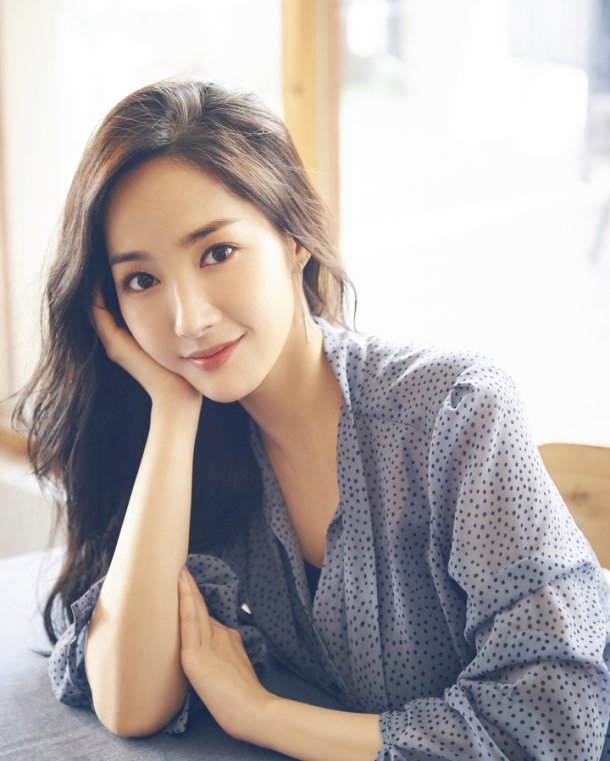 "Queen for 7 Days" is based on a Josun historical tragedy about an unfortunate queen who was on the throne for 7 days before she was dethroned. "Queen for 7 Days" deals with Queen Dan Kyeong (Park Min-young), Joong Jong (Yeon Woo-jin) and Yeon San (Lee Dong-gun).

Park Min-young played the key role in this drama. She cried all throughout the drama and poured out her emotions. We met Park Min-young for an interview last week.

"I knew I was going to go through pressure and stress from the very beginning. I have never played such a sad role before. In "Sungkyunkwan Scandal" a girl cried because she faced hardships and just because she was a girl but in "Queen for 7 Days", the queen cried for her country and her family. I saw it as a big challenge because I've never been through depths like this".

There was a lot of work to do. The connection between Chae-kyeong and her childhood had to be there for her to fall in love 'by destiny'. Park Min-young held onto the script until the end of the drama and she had some outstandingly long lines to memorize.

"I had a few difficult scenes and one of them was when Lee Yeok (Jong Jong) was restored and explained to me what I had to do. Then Lee Yoong (Yeon San) appeared suddenly and I had to stall for time. I had to come up with an 8-page line then by myself. It may have looked like a lie but too much of Chae-kyeong's emotions were mixed in the lines to be a lie. It was also a way to overcome a crisis. I couldn't sleep all the way to Buyeo where we filmed it and memorized the lines. Thankfully, there was no NG while the cameras rolled. I almost broke down because the most stressful scene was out of the way". 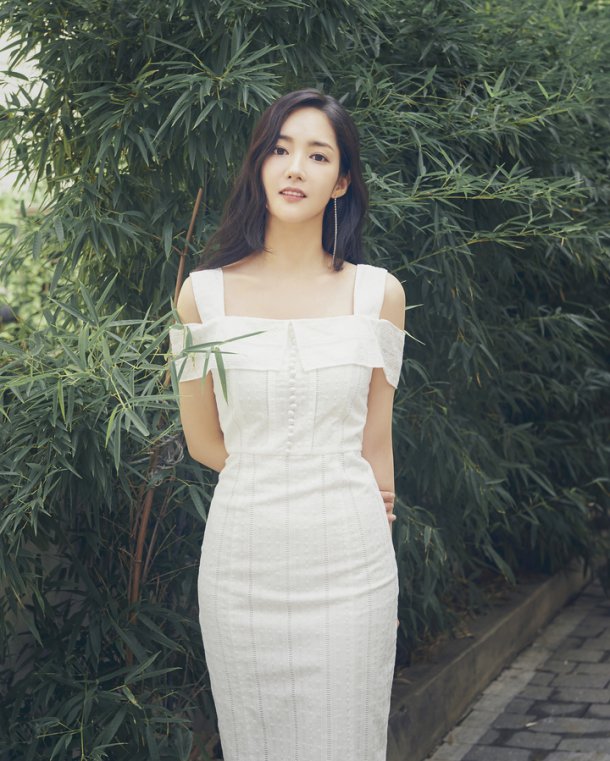 Park Min-young's standard of choosing a drama is the script. She then pictures how the script would look visually and she imagines what her character must be like. Then she wonders if there is something she can put out there as an actress and achieve something in return. She doesn't check who her co-stars are or care for her image. She claims she wants to do something more fun in her next drama.

"I think I've cried 3 years worth of tears in "Queen for 7 Days". Now I want to do something that'll make me laugh 3 years worth. I love comedy, but I've mostly been in serious roles so I forget that I used to do comedy. I think it'll be alright now to be in another comedy. I feel more comfortable that way".

Park Min-young claims "Queen for 7 Days" was like acting class. The viewing percentage wasn't that great but as an actress it was a difficult challenge and she achieved a lot from it. She also claims she gave it her best shot.

"I feel like I've been through hard-training. I told the writer I felt like I was in acting camp. "Queen for 7 Days" fermented my acting skills and I am grateful. I can also say that I did my best; I slept one or two hours a day and held onto my script and never once overlooked anything. The catharsis I feel is bigger than the physical and mental exhaustion I've experienced. I would love to show this to my daughter one day".

"[Interview] Park Min-young, "I experienced the worst of emotions""
by HanCinema is licensed under a Creative Commons Attribution-Share Alike 3.0 Unported License.
Based on a work from this source