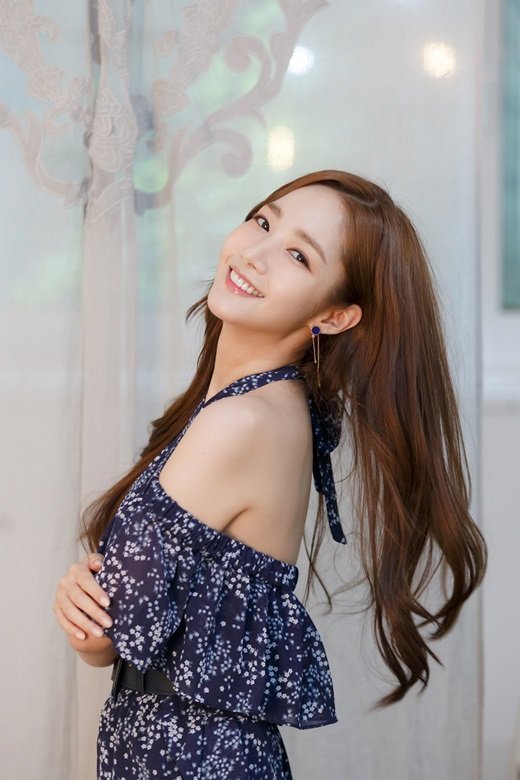 "What's Wrong With Secretary Kim" came to a successful end with Park Min-young and Park Seo-joon's outstanding performances. However, news that they were seeing each other broke out right after the drama ended.

Park Min-young smiled bitterly as she mentioned the rumors with Park Seo-joon and said, "It was a burden so I drank soju yesterday".

"I wish it would quiet down now. It's upsetting to see that our rumors are making headlines while all the other cast and crew of the drama are watching. I can explain if I want to and I can bring evidence. I can even show records of my departure in and out. I didn't realize how serious all this was at first. I hope that future interviews don't lean so much towards the rumors, but the drama". 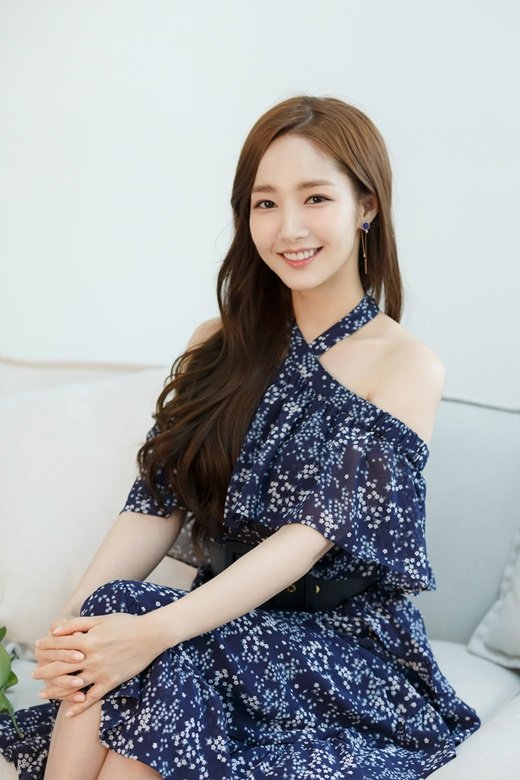 Park Seo-joon was a good romantic comedy teacher to Park Min-young. She said it was great working with him and his experience in romantic comedy taught him the best points to make a woman swoon. "He has a way of making cheesy comments and that makes him cute. Even the male staff said he was cute".

Every kiss scene they had was a big deal. The 'ribbon kiss' was even Park Min-young's idea.

"The script said to 'unbutton' but I felt that was not enough so I brought up the ribbon as an idea and the director loved it. Tension increased as the ribbon came undone. After that, the director trusted my instincts". 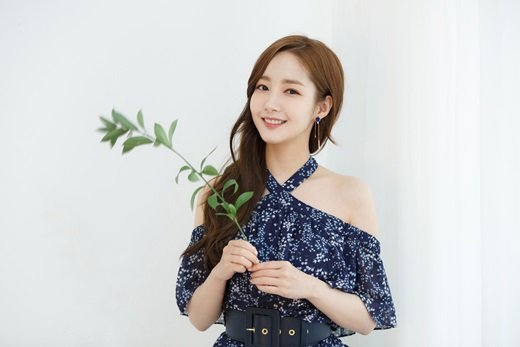 There were remarks that the drama was too much but she said, "Other tvN dramas were worse than us. It may have seemed like we were too much because we had many age levels watching us. The lights made us look sexy, especially the red ones".

"There was a lot of pressure before I started "What's Wrong With Secretary Kim". After the first episode went out, I searched my name and luckily there were more good comments than bad. I cried with joy. I could focus more on acting after that".

"[Interview] Park Min-young Would Like Rumors with Park Seo-joon to Quiet Down"
by HanCinema is licensed under a Creative Commons Attribution-Share Alike 3.0 Unported License.
Based on a work from this source